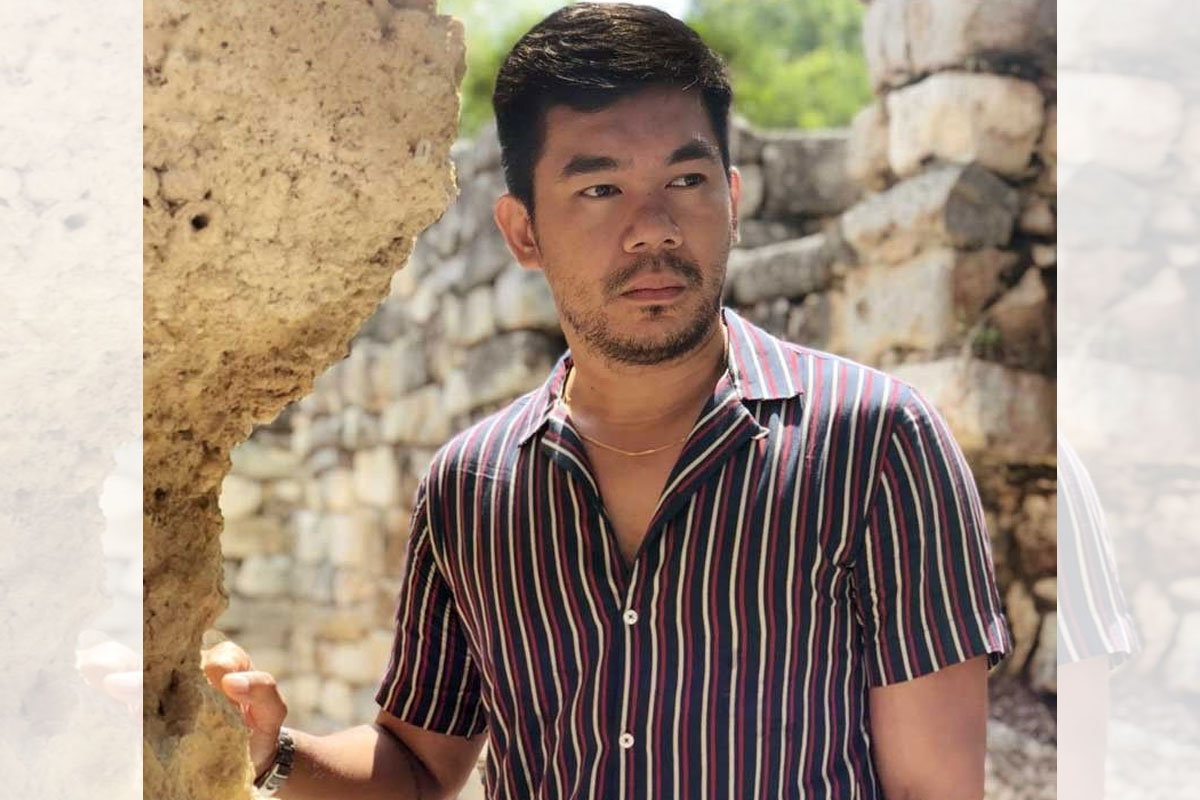 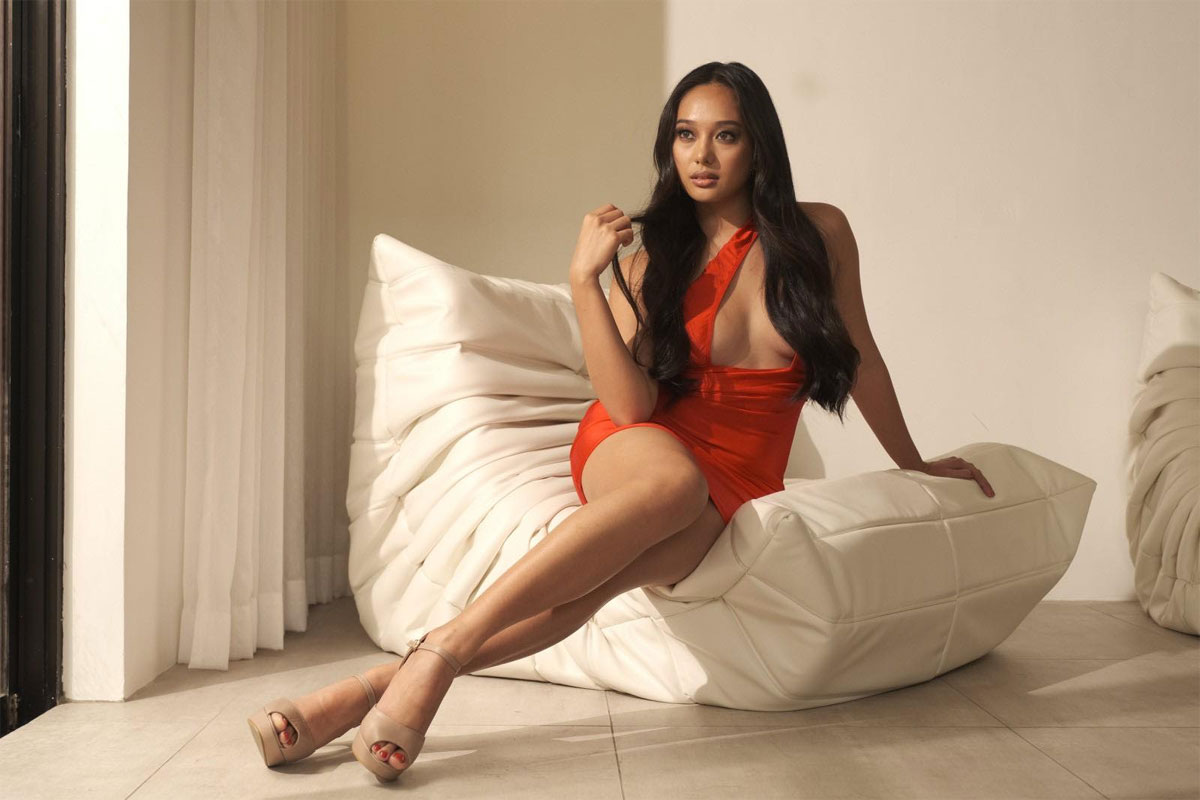 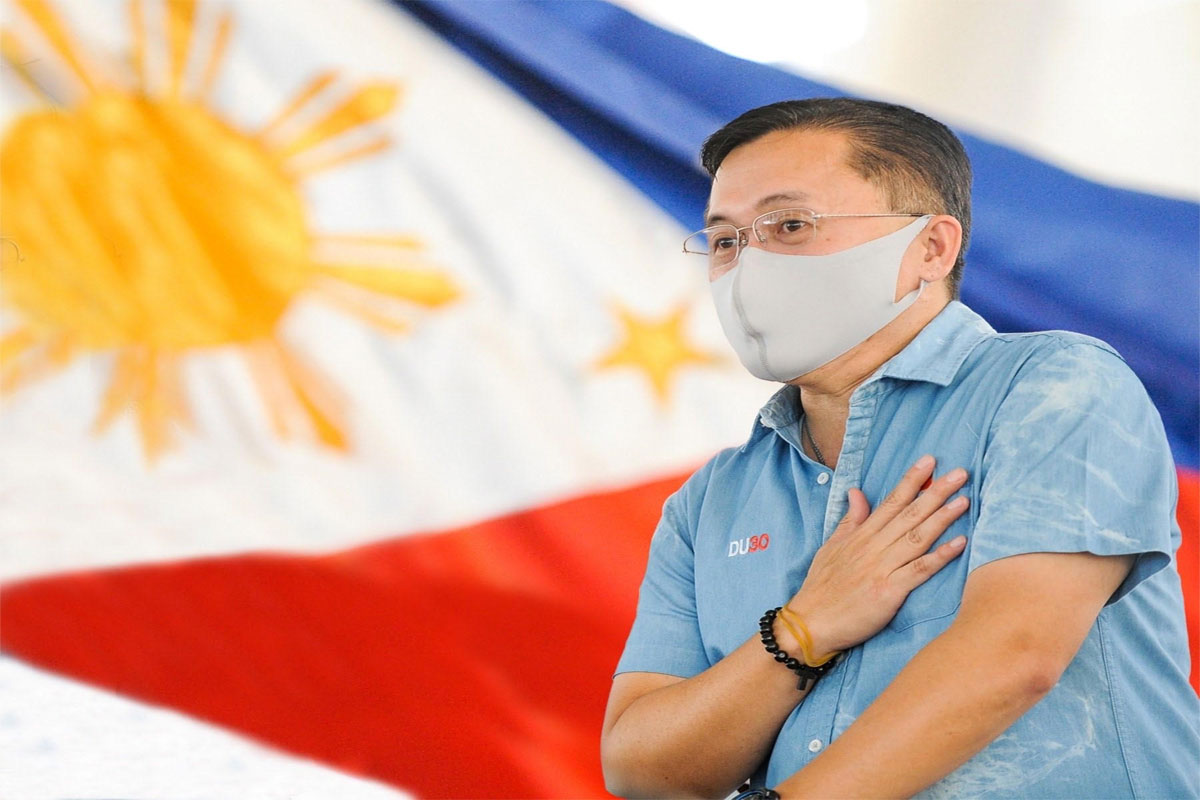 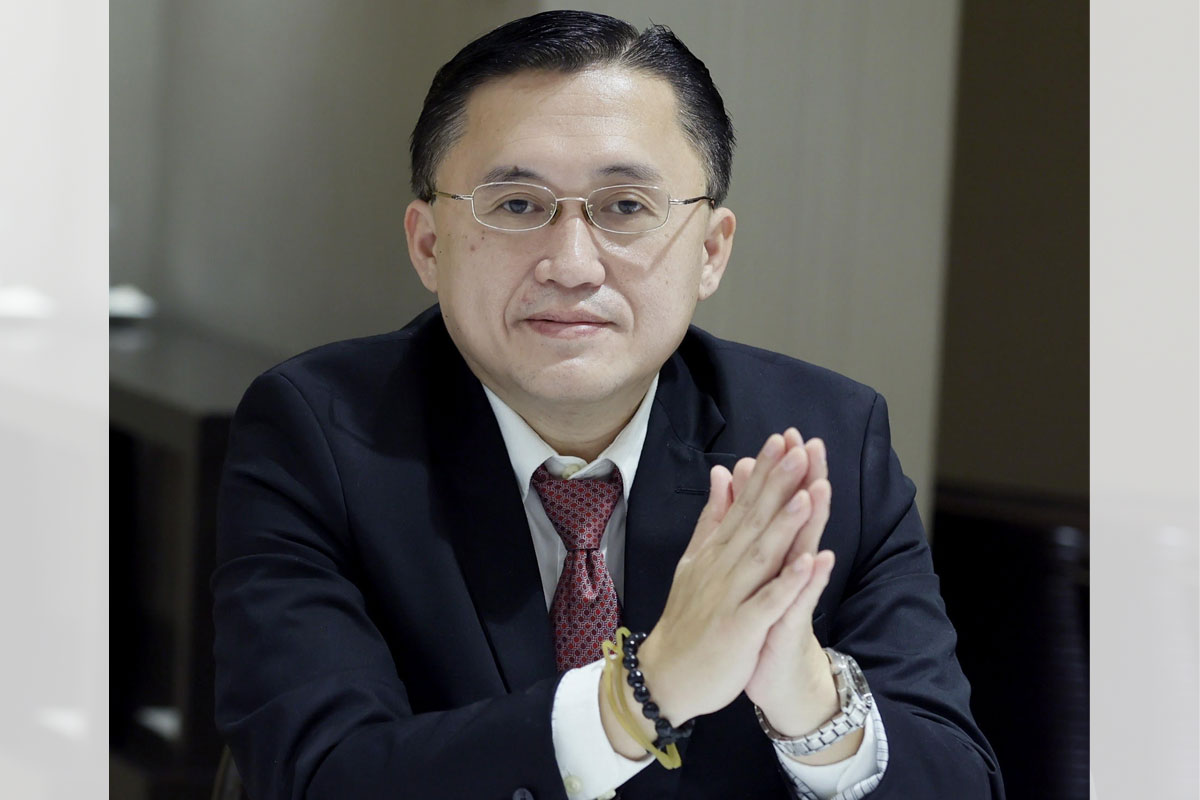 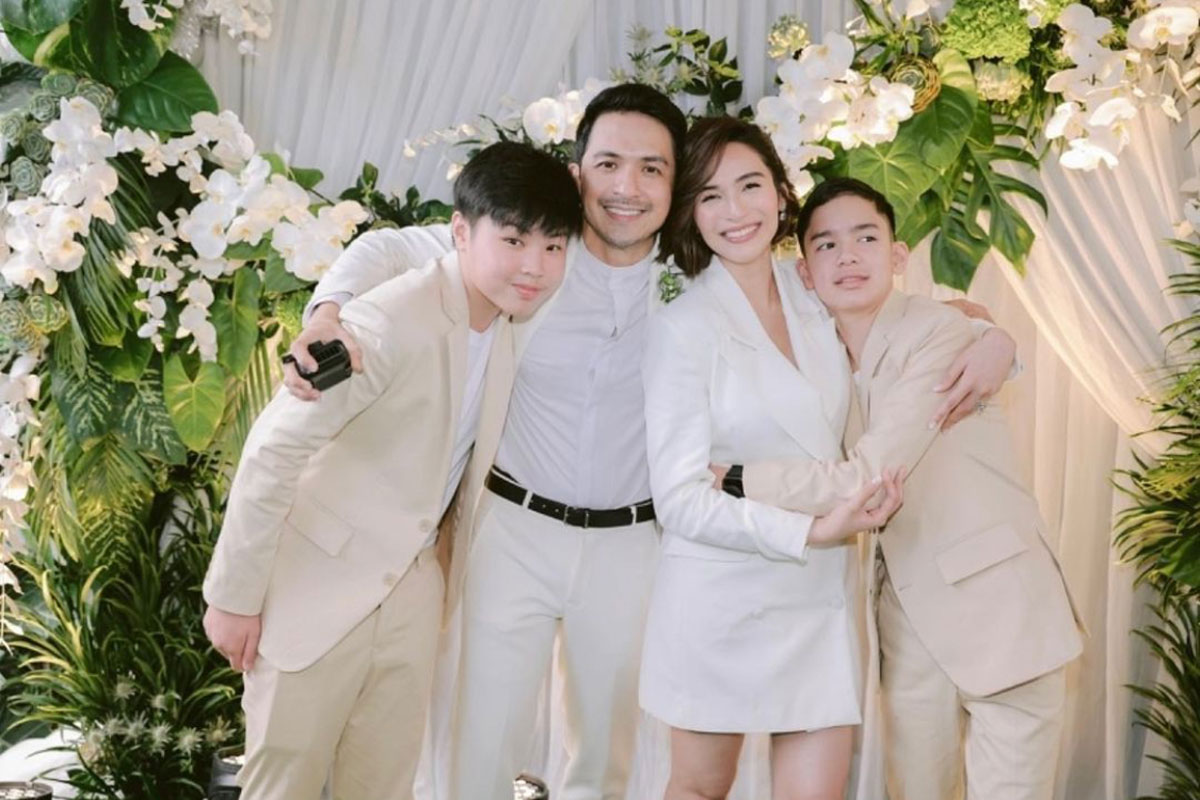 Oslo, AFP, May 20, 2021 — The Arctic has warmed three times more quickly than the planet as a whole, and faster than previously thought, a report warned on Thursday.

Arctic sea ice looks set to be an early victims of rising temperatures, with each fraction of a degree making a big difference: the chance of it disappearing entirely in summer is 10 times greater if Earth warms by 2 degrees Celsius above pre-industrial levels compared to 1.5C, the goal set by the 2015 Paris Accord.

The alarming finding comes from the Arctic Monitoring and Assessment Programme (AMAP) in a report timed to coincide with a ministerial meeting this week of the Arctic Council in Reykjavik, which gathers countries bordering the region.

“The Arctic is a real hotspot for climate warming,” said Jason Box, a glaciologist at the Geological Survey of Denmark and Greenland.

That’s more than previously suspected. In a 2019 report on Earth’s frozen spaces, the UN’s Intergovernmental Panel on Climate Change (IPCC) concluded that Arctic surface air temperature has likely increased “by more than double the global average”.

According to researchers, a turning point came in 2004 when the temperature in the Arctic surged for largely unexplained reason.

Since then, warming has continued at a rate 30 percent higher than in previous decades.

During the summer months from June to September, there is added heat from the ocean, which is increasingly free of ice and the insulation it provides.

And the warming is not coming to an end any time soon.

According to forecasts in the report, by the end of the century average temperatures in the Arctic are expected to rise 3.3 to 10 degrees above the average for the period 1985-2014.

The final figure depends on how rapidly humanity draws down greenhouse gas emissions.

Warming has immediate consequences for the Arctic ecosystem, including changes in habitat, food habits and interactions between animals — including the iconic polar bear — and the migration of some species.

From Siberia to Alaska, forest fires have also become a problem.

“This is what 3C looks like, it’s not just numbers, it’s forests on fire,” said Box.