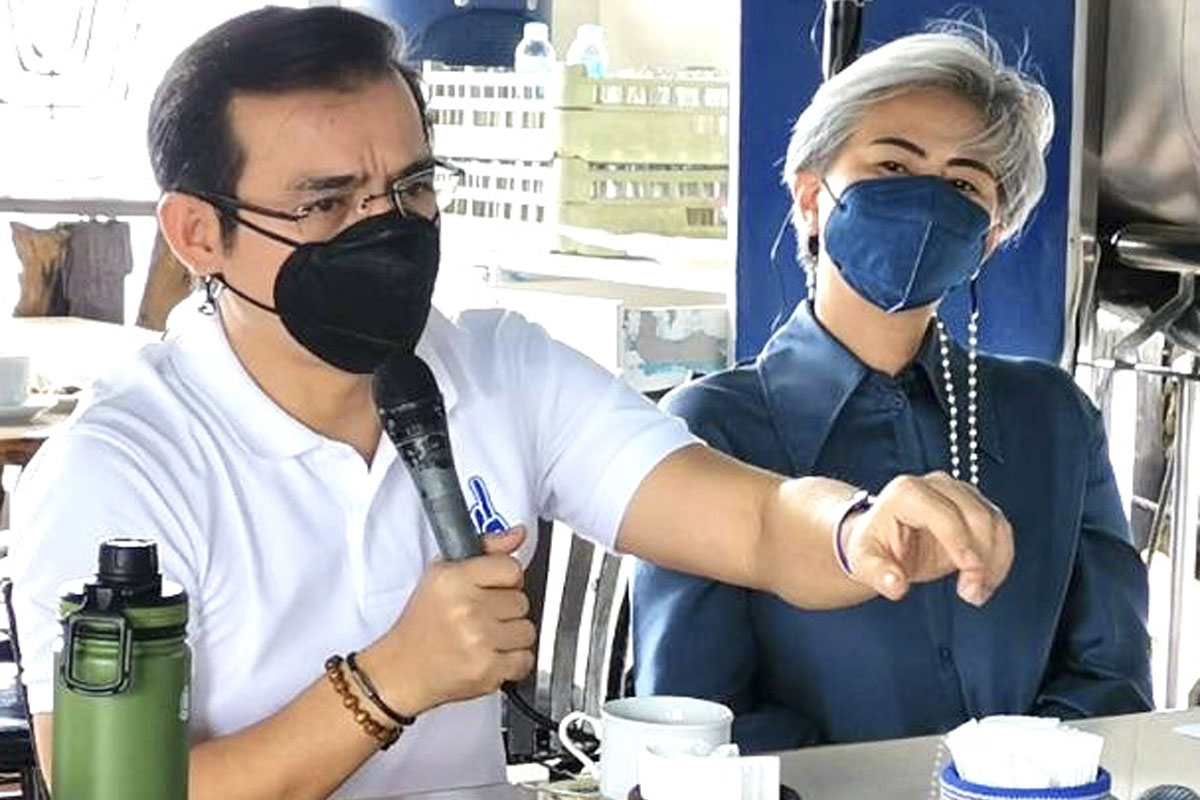 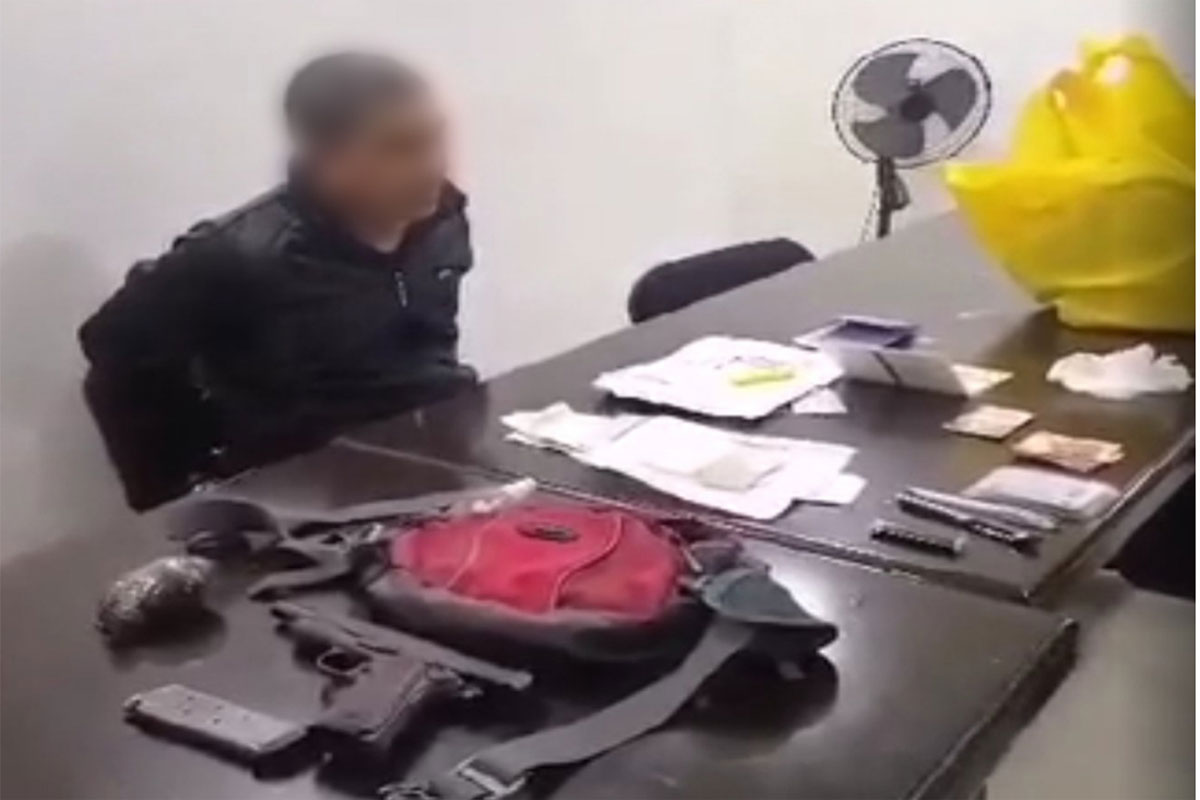 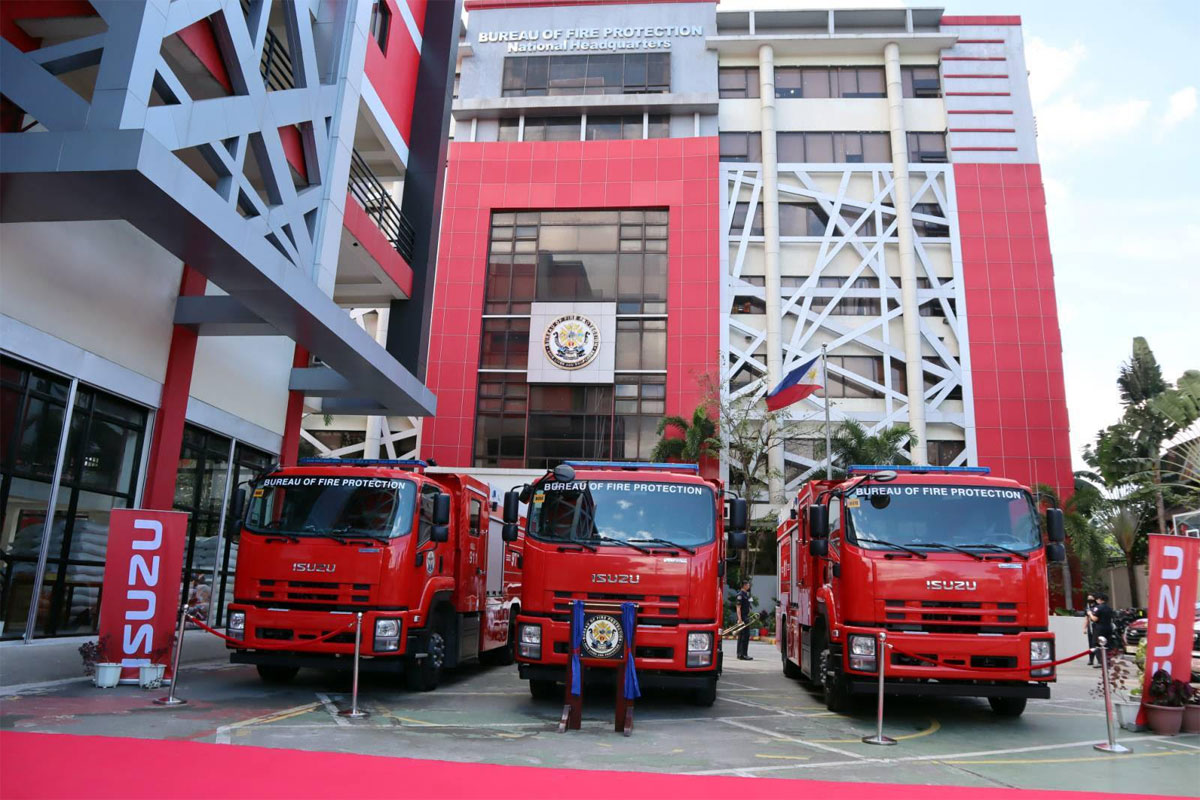 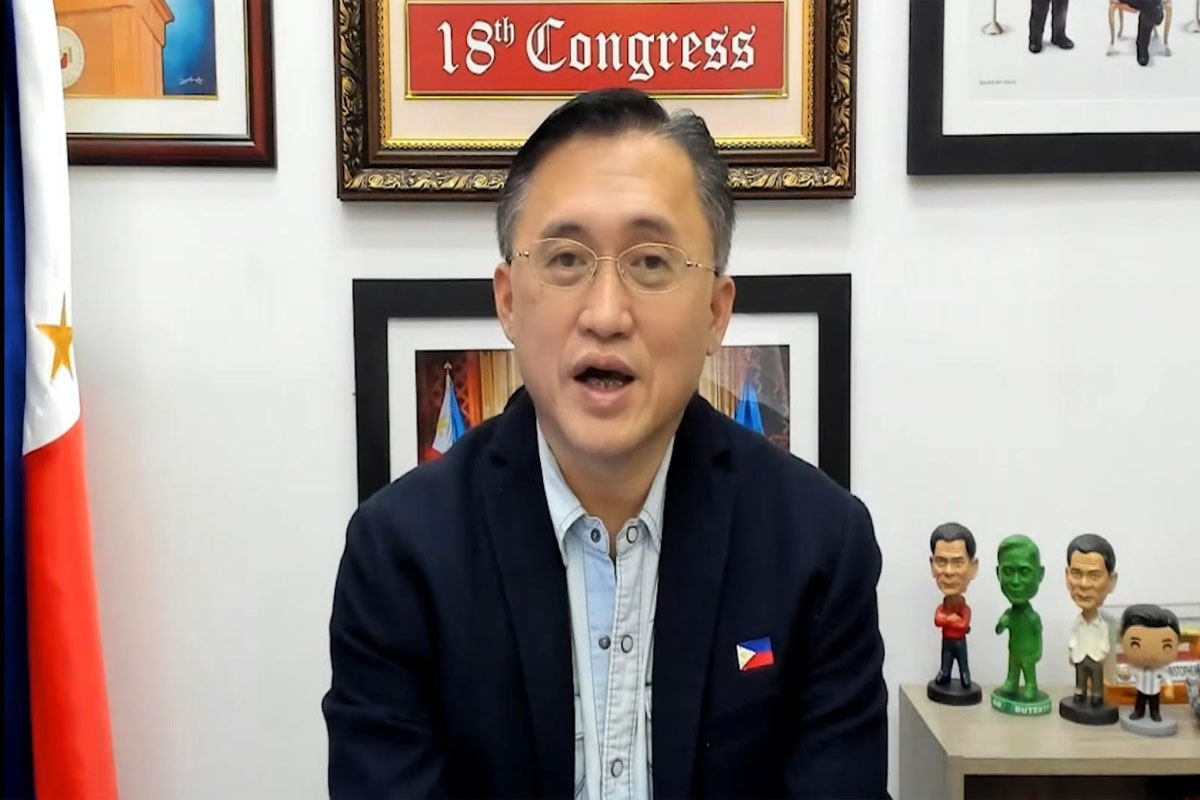 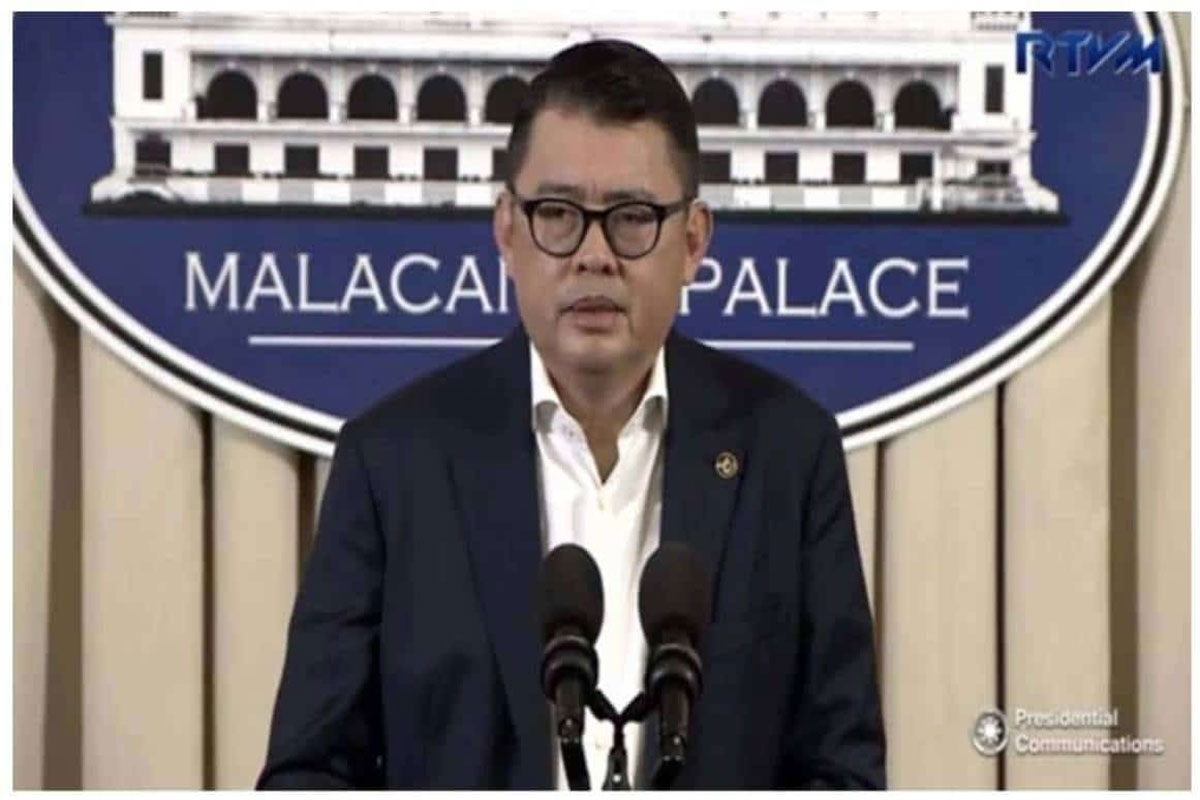 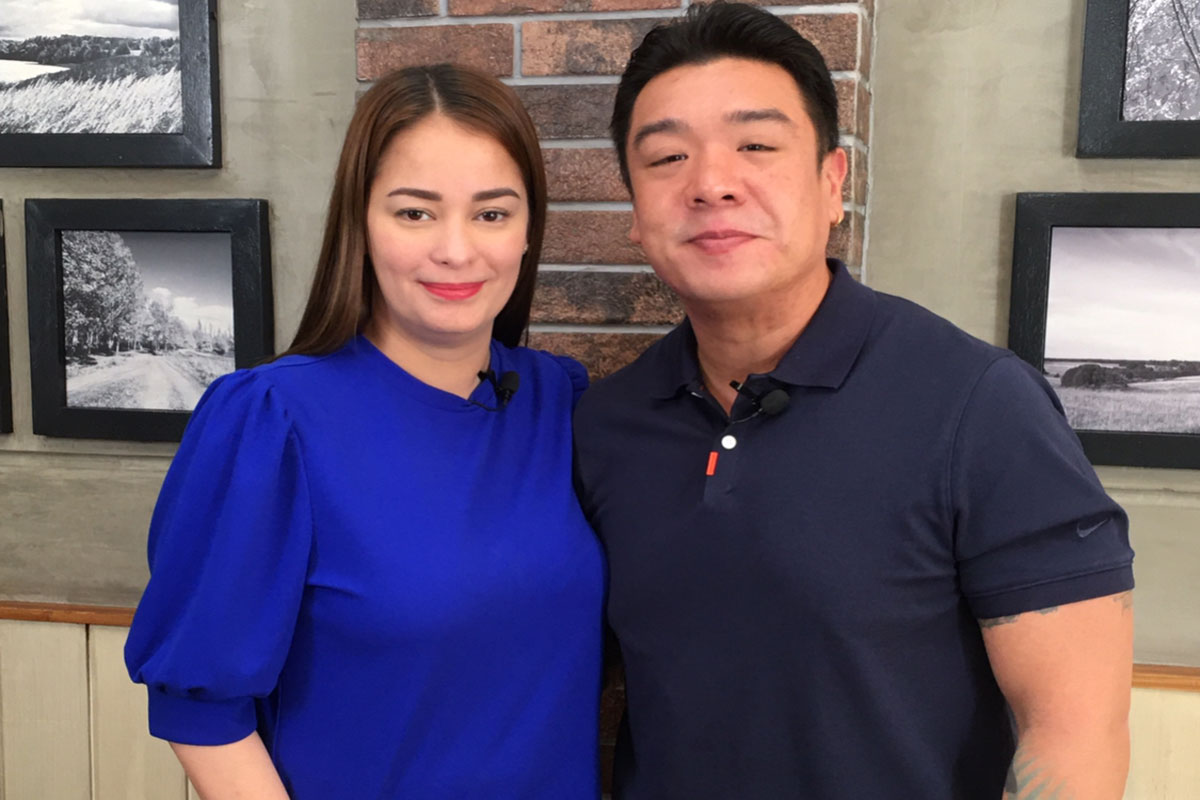 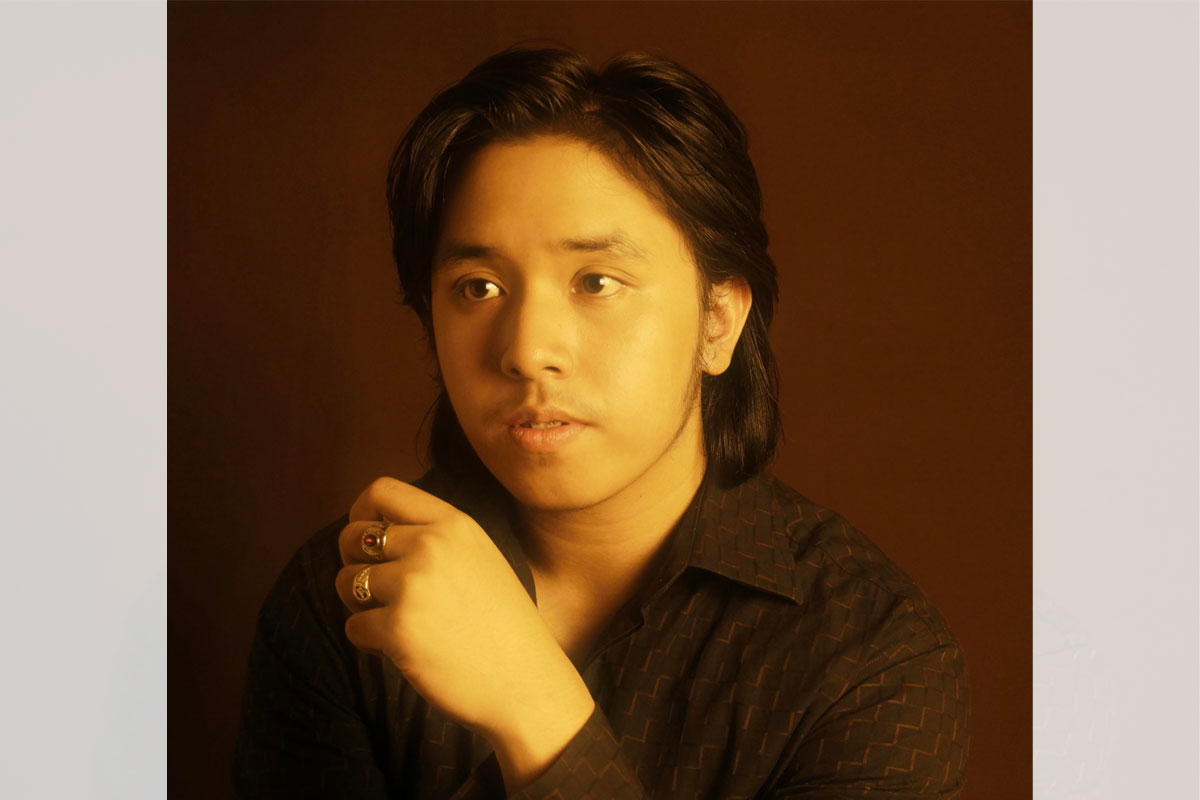 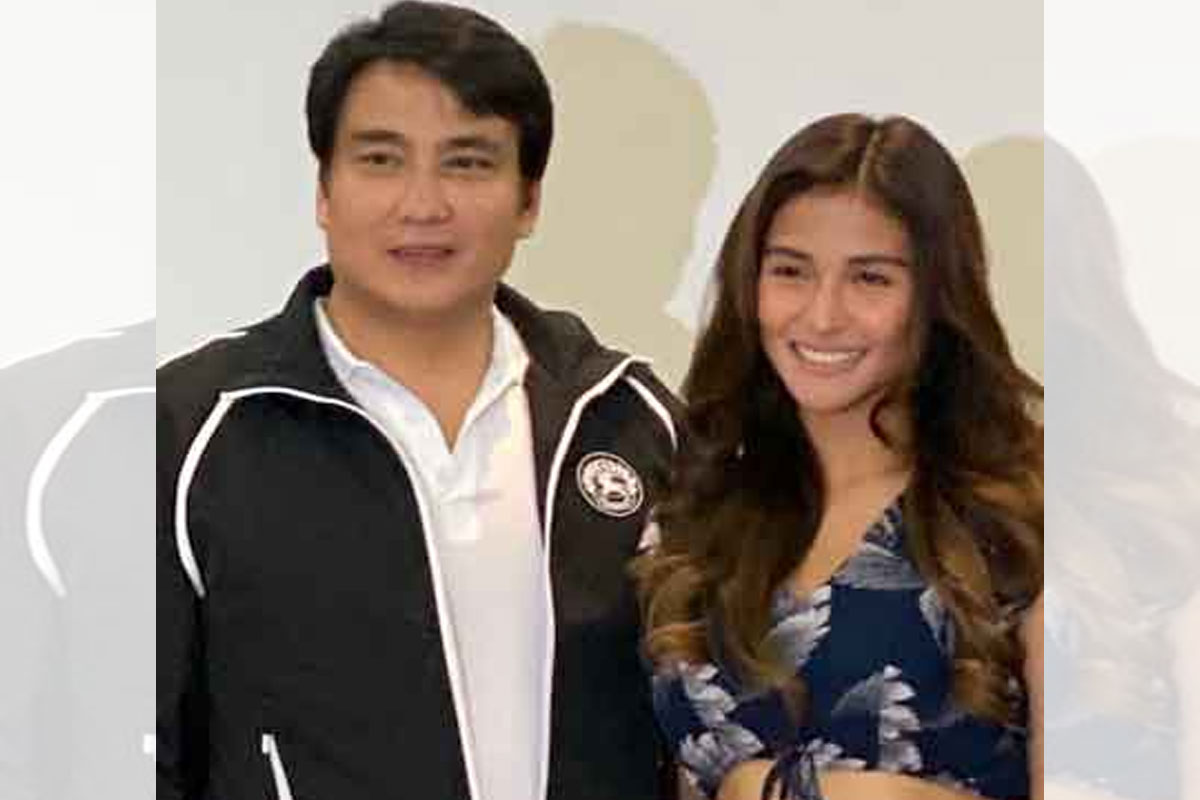 AFP, May 20, 2021 — A major new storm was brewing in the Bay of Bengal off India’s east coast, forecasters warned Thursday, just days after the biggest cyclone to hit the west of the country in decades left at least 110 people confirmed dead.

Scientists say cyclones in the region are becoming both more frequent and stronger as climate change leads to warmer sea temperatures.

Cyclone Tauktae pummelled India’s western coast late Monday and left a trail of destruction, compounding the misery for a country struggling with a devastating surge in coronavirus cases.

Even before it made landfall in Gujarat state, with gusts up to 185 kilometres (115 miles) per hour, heavy rains at its outer bands and strong winds killed around 20 people in western and southern India.

In Gujarat where winds smashed windows, felled tens of thousands of trees and knocked out power for huge numbers of people, the number of dead rose to 53, officials said late Wednesday.

The toll could rise further, however, with local newspapers saying almost 80 people had died in the state, many killed by collapsing houses or walls.

The cyclone weakened into a depression as it moved across northern India, dumping heavy rain as it did so including in Allahabad and New Delhi, which had its wettest May day on record.

The Navy said meanwhile that 37 bodies had been recovered after an oil installation vessel sank in the heavy seas. Thirty-eight people remain missing.

In its latest warning, the Indian Meteorological Department said that a low-pressure area was likely to form on Saturday in the Bay of Bengal off India’s east coast.

The system was “very likely” to intensify gradually into a cyclonic storm, which would reach the coasts of the eastern states of West Bengal and Odisha on around May 26.