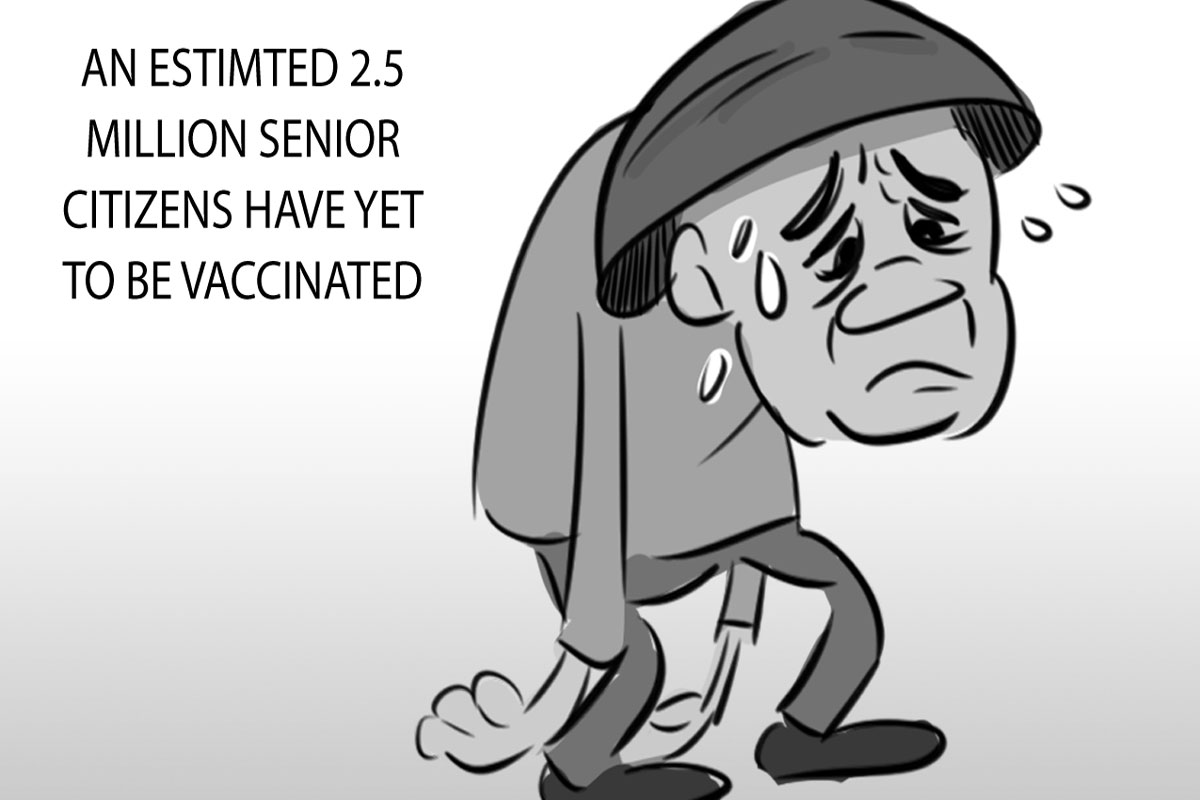 But Undersecretary Vergeire was quick to assure the Filipino people that the government “will continue to ramp up our vaccinations so that we can cover as much of the population as possible.”

She said government authorities may have to come up with mixed strategies aimed at encouraging more people, notably the senior citizens, to have themselves vaccinated against the virus.

Vergeire added that the government was also looking at increasing the vaccination rate of senior citizens and persons with comorbidities before easing restrictions.

WHO authorities have earlier noted that an estimted 2.5 million senior citizens have yet to be inoculated.

Vergeire, spokesperson of the Department of Health (DOH), hinted that the government may conduct house-to-house vaccination even in far-flung communities throughout the country.

This is a must if we are to succeed in achieving “herd or community immunity.”

The latest census conducted by the Philippine Statistics Authority placed the country’s population at more than 110 million.

We share the view of many that concerned government authorities have no choice but to speed up the vaccination of all eligible Filipinos as soon as possible.