The council, televised for the first time, is a centuries-old formality to recognise the new king’s sovereignty even though he automatically became monarch after the queen’s passing.

The 73-year-old King Charles III officially took his vow as the new king, saying he was “deeply aware” of the “duties and heavy responsibility of sovereignty”.

Several hundred privy councillors including current Prime Minister Liz Truss and all of her living predecessors, King Charles III’s wife Camilla and his eldest son and heir William all attended.

King Charles III said his mother, who died on Thursday in Balmoral aged 96, “gave an example of lifelong love and of selfless service” that he promised to emulate.

“I know that I shall be upheld by the affection and loyalty of the peoples whose sovereign I have been called to be,” he said.

He added he was “profoundly encouraged by the support of my beloved wife”.

Held in a grand room at St James’ Palace decked out in crimson and gold, the Accession Council took place in two parts, the first of which King Charles III was absent while they proclaimed him king.

The clerk of the council announced that “Prince Charles Philip Arthur George is now, by the death of our lady sovereign of happy memory, become our King Charles III… God save the king!”

The assembled councillors then repeated “God save the king”.

King Charles III’s accession will be announced publicly by a trumpet fanfare and a proclamation from a balcony of the palace at 1000 GMT. – AFP, September 10, 2022 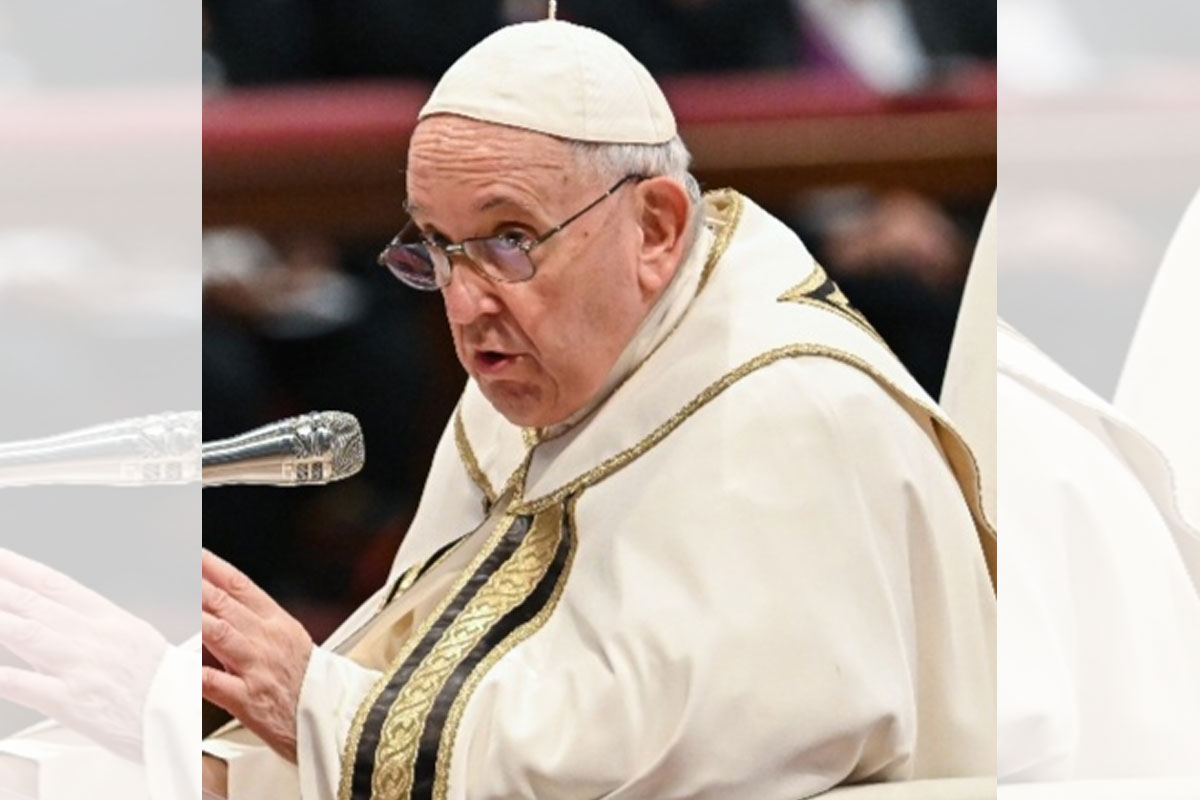