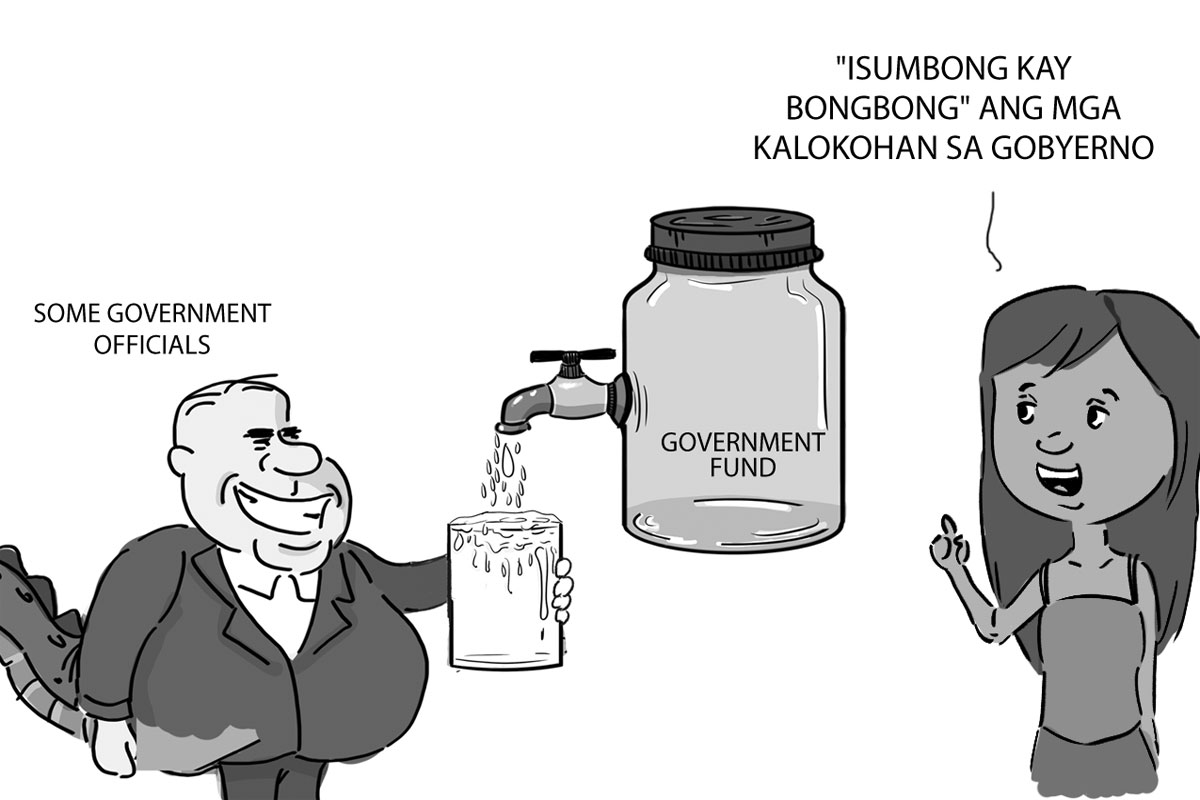 EVERY six years, the people, through the millions of the nation’s registered voters, go the polls to elect the President, Vice President and 12 members of the Philippine Senate.

In the last national and local elections, more than 31 million Filipinos picked Ferdinand “Bongbong” R. Marcos Jr. to be the 17th President of this Southeast Asian nation.

Being the “kingmakers” in democratic societies, like the Philippines, the voters carry a greater responsibility to ensure the success of the government they helped install.

The registered voters, particularly in the countryside, play a crucial role in the government’s campaign to address the worsening problems of corruption and illegal drugs.

As well-meaning citizens of this supposedly only Christian country in this part of the world, we are called upon to help the government in its gigantic task of nation-building.

Let’s not forget that the people, including the registered voters, are the “eyes” and “ears” of the government, particularly in far-flung communities across the country.

In fact, in the eyes of various quarters, the public must also share the blame for the authorities’ inability to send to jail corrupt government officials and employees.

Let’s then help the incoming administration of President Marcos in ridding the bureaucracy of corrupt, abusive, incompetent and lazy men and women in government uniform.