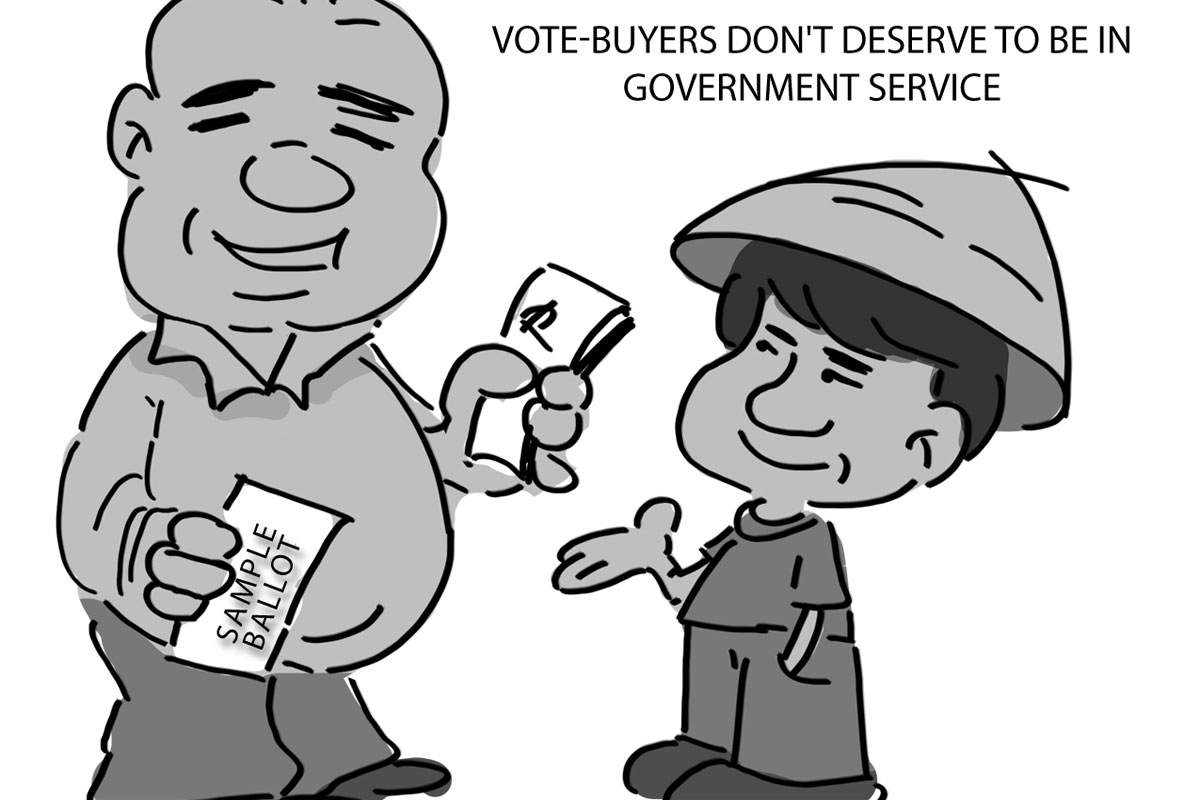 CORRUPTION in government offices and offices is acknowledged to be one of the many causes of widespread hunger, poverty, homelessness and unemployment in the Philippines.

In fact, it is always a major issue raised by candidates and political parties during ballotings, which are held every three years in this nation of English-speaking and election-crazy people.

In past political exercises, however, known corrupt candidates, mostly enterprising local politicians, emerged victorious because of the use of the three “Gs” – “Gold, Guns and Goons.”

And up to now, in the view of many political analysts and observers, a poor candidate cannot win a Philippine election.’

The Filipino people, particularly the electorate, are to blame because to them, a good public service record of a candidate “is a poor substitute for cold cash during elections.”

Of course, the people who accept cash and other doleouts from moneyed candidates and their “rah-rah boys and girls”are just realistic, according to some quarters.

Besides, they said, there are candidates who help the poor and the needy without strings attached. “Talagang matulungin lang ang ibang kandidato,” they added.

Certainly, it is time to step up the pressure on concerned government authorities to go after vote-buyers if we are to rid the government of corrupt men and women. 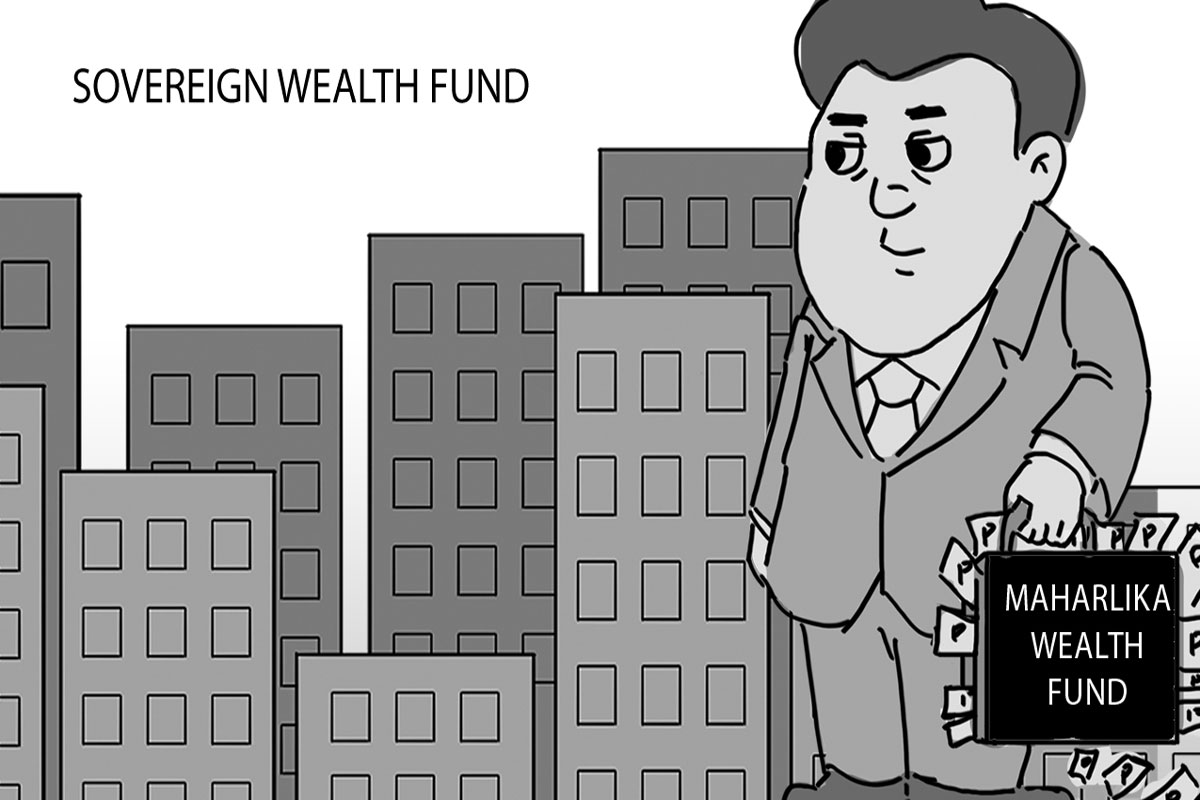