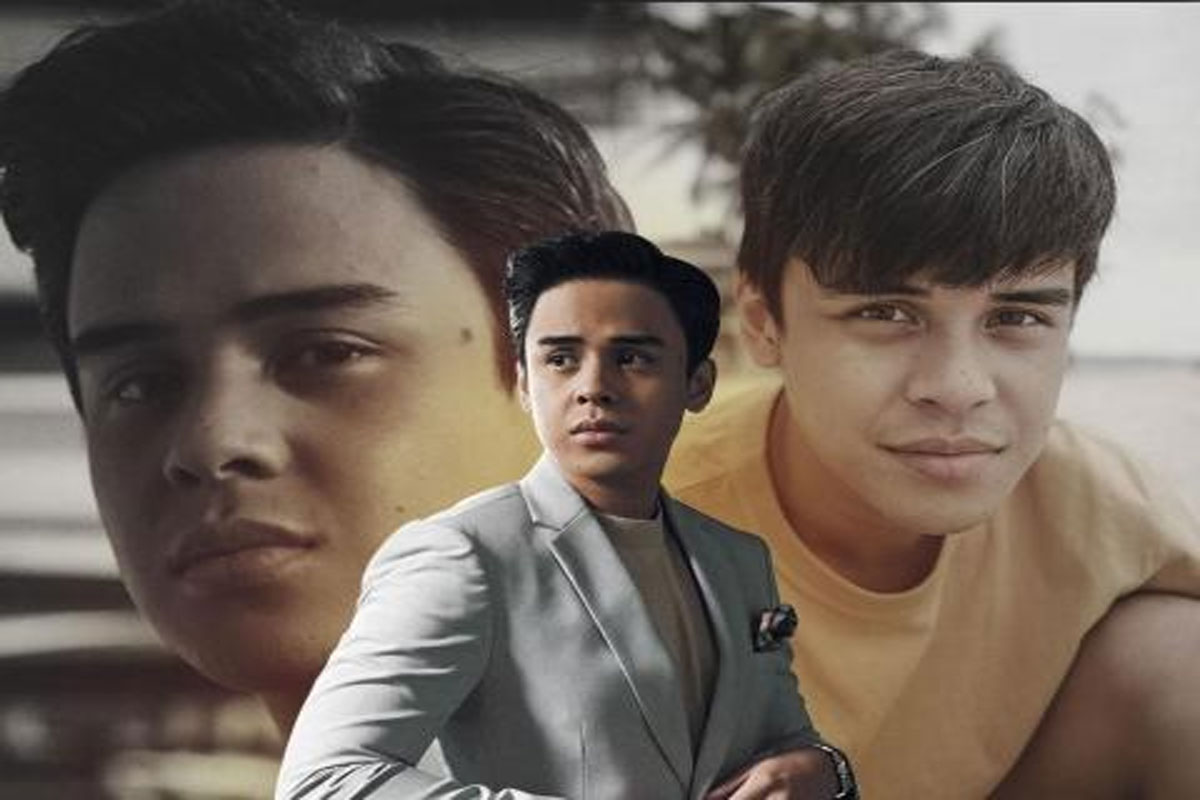 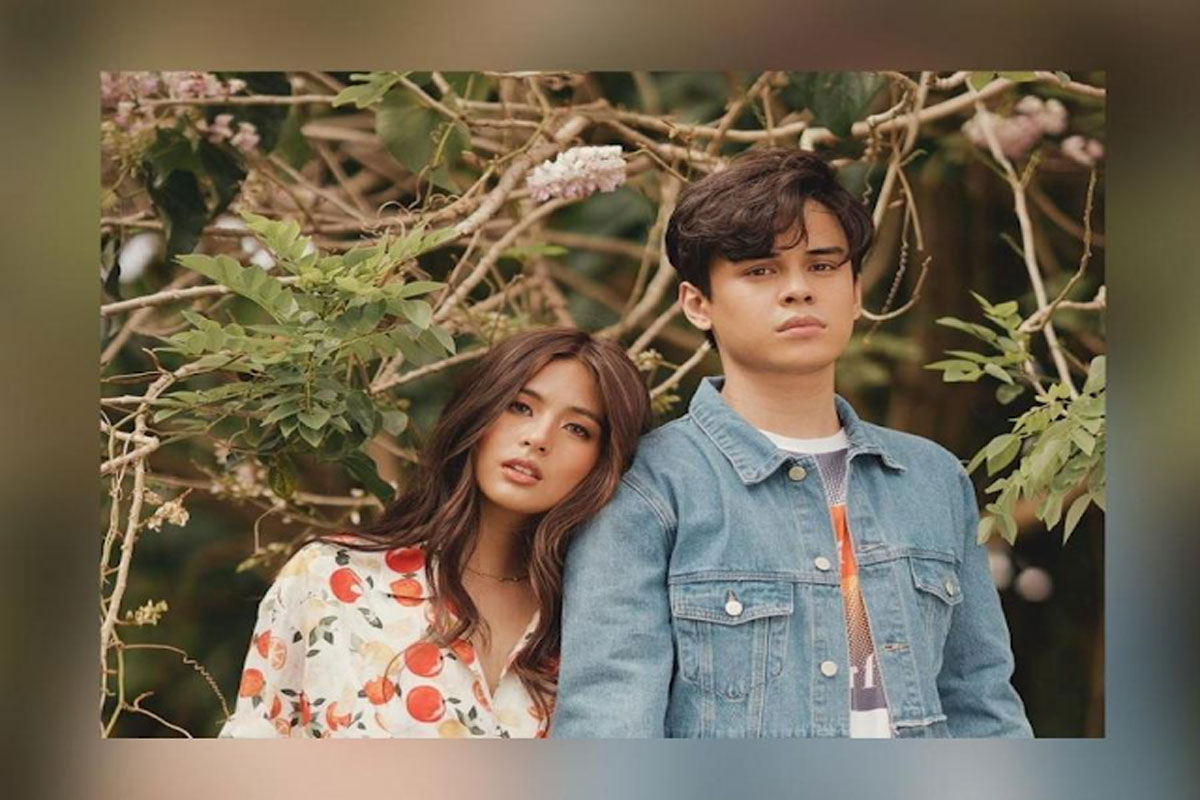 He is really preparing for his directorial career. “I put up a small production house with some friends and we do music videos, ads, corporate AVPs. I also want to learn how to write my own scripts so I took Ricky Lee’s writing workshop. Ka-batch ko si Iza Calzado, kaso hindi kami natapos dahil biglang nagka-pandemic.”

So how is it working with his own girlfriend in a series? “It helps that we’re so comfortable na with each other kaya sabay kami in analyzing the characters we play. Our characters in the show are so different from the real us. I go to our town of Santa Castela to do a movie as a director. I meet Gabbi again as LJ, the production designer. It turns out magkababata pala kami and naglalaro kami as kids. Pero may tension ‘yung characters namin, so kailangan makita ng viewers ‘yung tension na ‘yun between us.”

Both of them are keeping their own secrets. LJ’s mom, Andrea del Rosario as Lorraine, is a loner after her dad abandoned them. Her mom is also afraid of shadows because of the folk legend in Sta. Castela that says a mysterious shadow called Lilom appears every year to get a soul. Soon Ben and LJ will be embroiled in new mysterious happenings similar to the film they’re making, which is about the Lilom shadow.

How did their working relationship go in the taping as co-actors? “Well, kami on the set, never kami nag-away during the whole lock in taping. We just love the characters we’re playing. We have a happy set and mahal na mahal namin ang lahat ng co-actors namin. Lagi kaming magkakasama, so we’re like a family.”

And what can Gabbi say about Khalil’s plan to direct? “Ever since, mataas na ang admiration ko sa kanya as an artist, not only as an actor and singer but also as a director. He does everything with a passion. He even directed a music video I did, so I just encourage him to pursue his dream kasi ‘yun talaga ang nasa puso niya.”

Janelle says her roles are quite different from true self