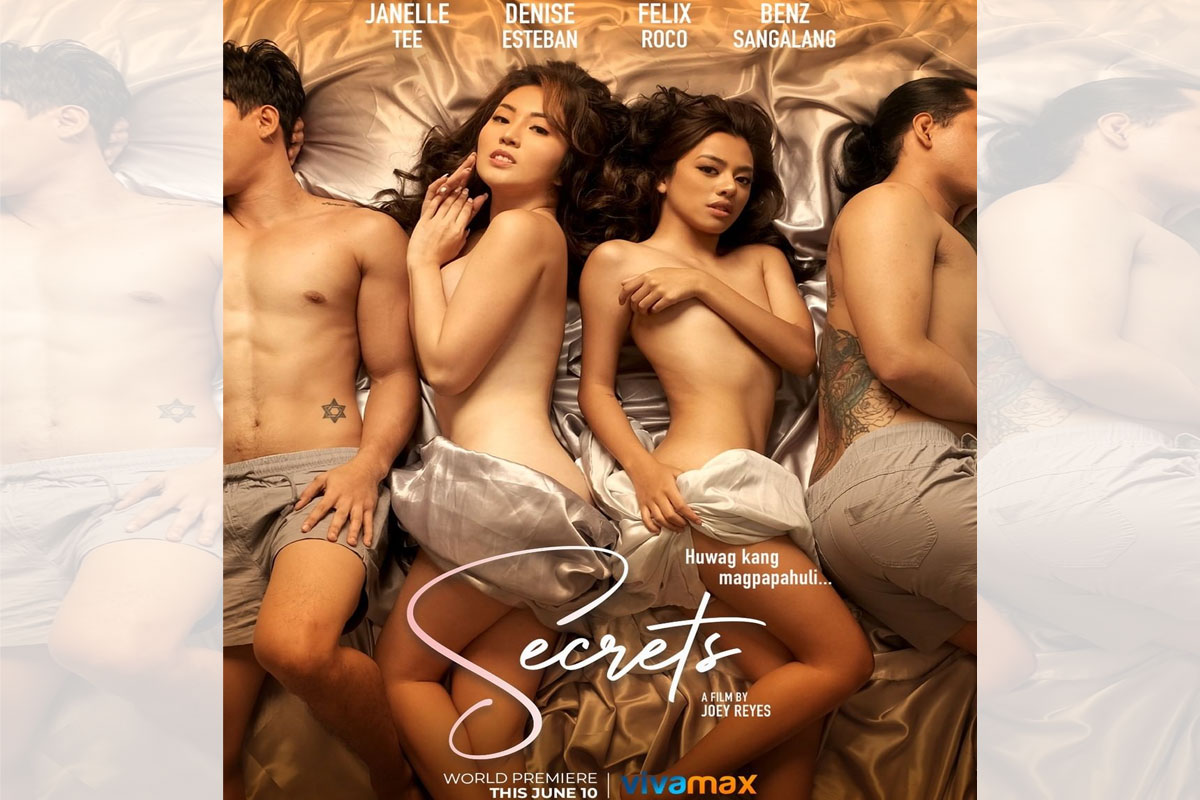 Janelle says her roles are quite different from true self 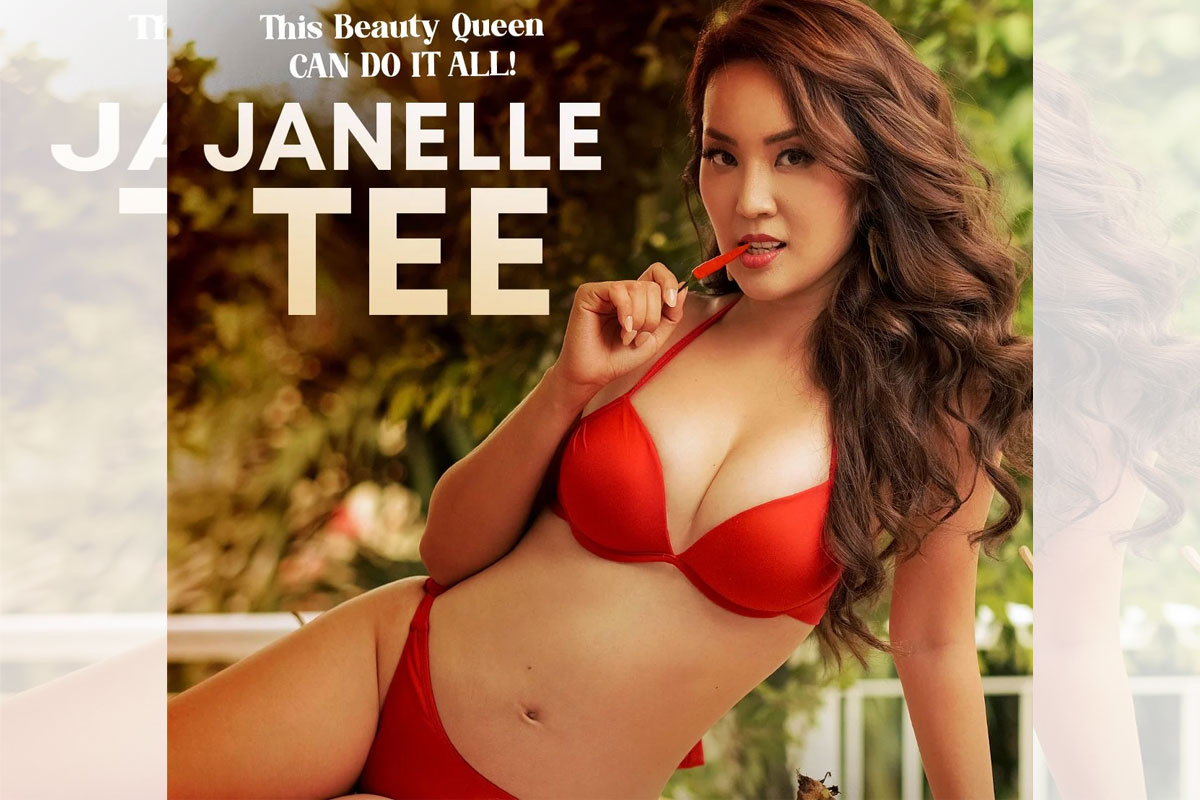 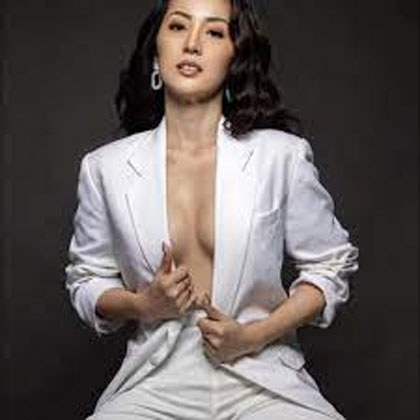 JANELLE Tee is surely the busiest beauty queen-actress working in Vivamax today. After the hit “Putahe” where she did lesbian love scenes with Ayanna Misola, she did sado-masochistic bedscenes with Baron Geisler in “Pusoy”. Now, she’s all set to be seen in a new movie, “Secrets”, that starts streaming on June 10. She gets the chance here to work with award-winning writer-director Joey Reyes for the first time. So how was it?

In the story, she plays Janine, who’s on with Benz Sangalang, but when they went on vacation in a beach resort, she meets Felix Roco who messes up their relationship. Can she relate with her character?

“Si Janine kasi, nasa loob ang kulo niya, and I’m not like that. But I can relate with her in that she’s a keen observer, tahimik lang, pero ina-assess ang mga tao sa paligid niya.”

Has she any big secret that’s been revealed? If ever, what part of her would she rather keep secret? “Wala pa akong nabulgar na sikreto kasi I’m an open book. But ‘yung personal side ng family ko, I’d rather not share them sa public kasi I want to protect them and keep them private as much as possible.”

Doesn’t she get confused with her roles since she’s doing one movie after another and what does she think is the message of “Secrets”? “May shooting gaps naman so there’s time to rest and prepare for the next project. And with the help of the director, hindi ka malilito. The take away from ‘Secrets’ is that it takes two to tango, to make a relationship work and be careful because everyone has a secret.”

Ariella Arida says it’d be nice to work with her, Cindy Miranda and Kylie Versoza in one Vivamax project. How does she feel about it?