MUNICIPALITIES and cities in the Philippines are subdivided into barangays which constitute the smallest political units in the country. For most residents, the barangay constitutes the front line of public service. Typically, a barangay resident gets to meet and interact with Kap or Kagawad more often than he does with Yorme or Konsi.

All have effectively responded to the community needs especially during the pandemic. For lack of space, however, let me just zero in on Barangay Sucat whose accomplishments typically mirror those of the other Muntinlupa barangays.

Barangay Sucat has a population of 56,354 residents per PSA Census in 2020 and is composed of six (6) puroks, two (2) sitios, seven (7) subdivisions and several condominiums. It is bounded in the north by Barangay Bagumbayan of Taguig City, in the south by the Sucat- Buli River, in the west by Barangay San Martin de Porres of Parañaque City and in the east by the Laguna de Bay.

Barangay Sucat is currently headed by Punong Barangay Kapitan Rafael T. Sevilla, a former three-term councilor of Muntinlupa City. His leadership is anchored on the slogan “Barangay Sucat, May Malasakit”. With full support from his Sangguniang Barangay, Sevilla constantly strives to improve the quality of life of his constituents through neighborhood-oriented services and public-private cooperation. Current barangay action plans aim to inspire personal growth, provide proper health and nutrition, ensure safety and security, develop respect for the environment , and advocate the needs of the vulnerable sectors. Sevilla’s management style is consultative. Sevilla and the Sangguniang Barangay jointly determine work activities, divide the task and assign them accordingly.

Sevilla caught my attention early during the onset of the pandemic. He effectively locked down a severely-affected sitio thus preventing the spread of COVID-19. During the lockdown period Sevilla and his Kagawads daily brought food and water to the quarantined residents. In order to encourage speedy vaccination of residents, Sevilla launched “Bigas sa Bakuna”. The campaign was so successful that other barangays soon followed suit. In a move designed to limit face-to-face contact, Barangay Sucat launched E-Lupon which allowed the Lupon Tagapamayapa to conduct virtual conflict-resolution proceedings.

Early this year, Sucat senior citizen residents started to receive cash gifts worth P1,000 each on their birthday. This is on top of the free medicine program to support their health maintenance. Barangay Sucat also closely monitors bedridden PWD members to ensure they receive timely support from the barangay.

Pamahalaang Barangay ng Sucat has received various recognitions for demonstrating orderly management of different aspects of mandated services. Sucat received the Seal of Good Local Governance for Barangay, given by DILG Muntinlupa during its pre-testing launch in 2020. For three consecutive years since 2019, the Barangay Hall of Sucat was declared Drug-free Workplace and was adjudged as Best Barangay Anti-Drug Abuse Council (BADAC) in 2020 and 2021.

The Barangay Council for the Protection of Children (BCPC) has consistently been placing in the top 3 of the Annual Search for Most Child-Friendly Barangay. Also, the performance of desk officers manning the Violence Against Women and Children Crisis Center landed them in 2nd Place as the 2021 Best VAWC in Muntinlupa City.

In 2019, the Barangay Emergency Response Team of Sucat emerged as champion in the Fire Olympics spearheaded by the Bureau of Fire Protection while its Barangay Disaster Risk Reduction and Management Committee was awarded Best BDRRMC by the DILG- Muntinlupa.

In 2021, the Department of Social Welfare and Development chose the Sucat Paradise Garden as 2021 Best Communal Garden in the National Capital Region. Likewise, the Sangguniang Kabataan (SK) of Barangay Sucat, ranked first place in the 2021 Manila Bay Day Video Making Contest- Regional Level organized by the DILG to intensify efforts on environmental management despite the challenges brought about by the COVID-19 pandemic.

Lastly, the City Government of Muntinlupa launched the Gawad Munti Ilog in 2021 which aims to recognize the contribution of the barangays in keeping their waterways clean and encourage active participation in the on-going clean up and rehabilitation. Barangay Sucat emerged as the first ever winner of the award. 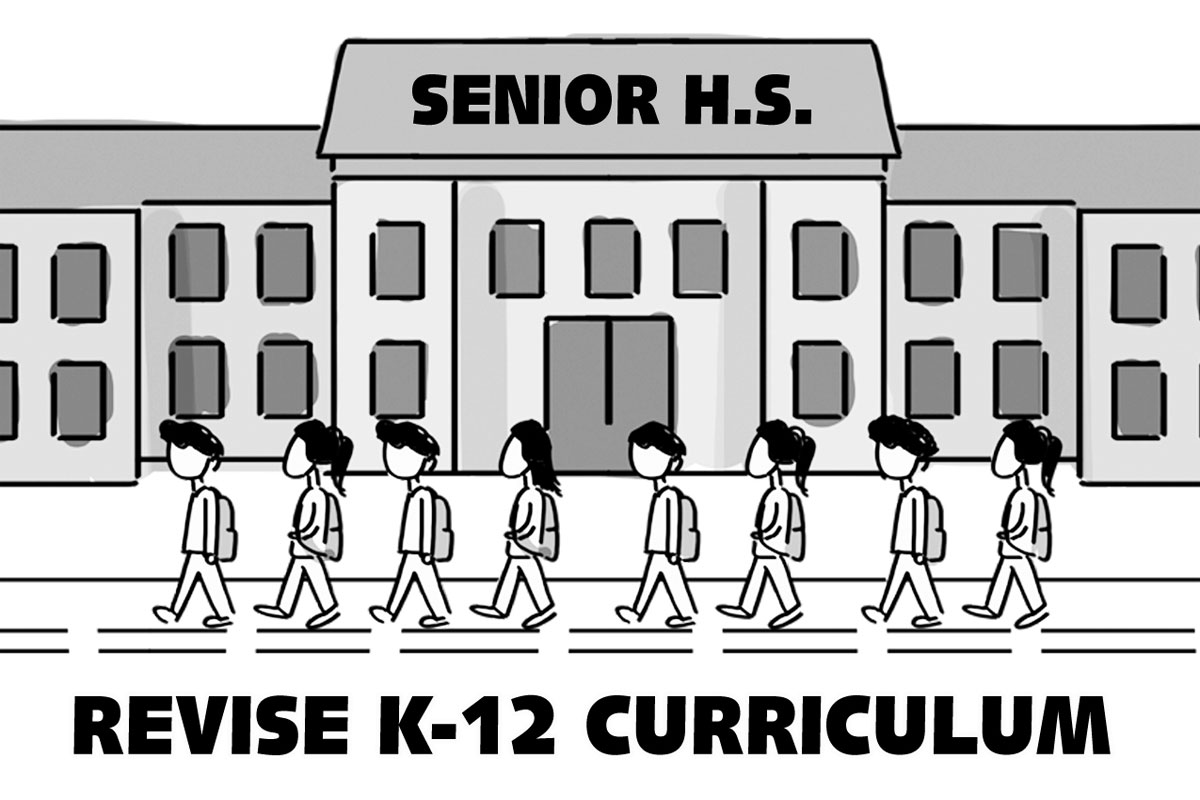