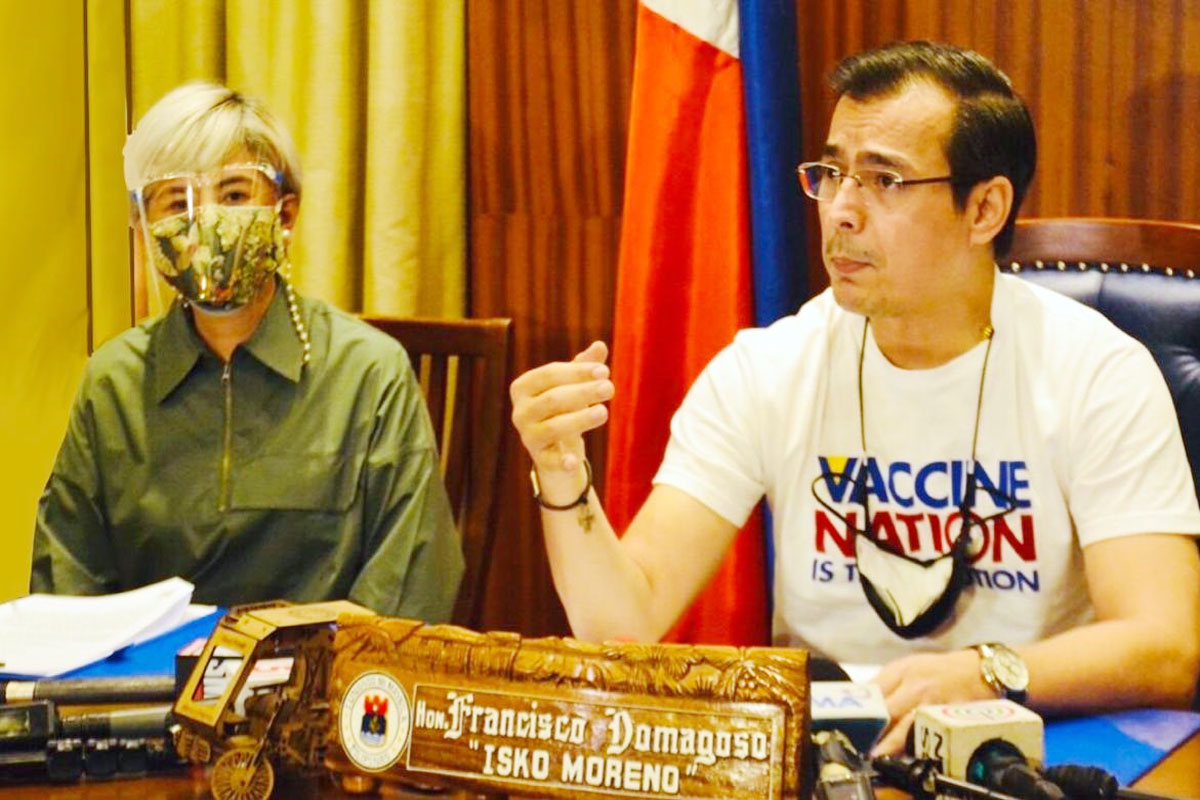 FOR the nth time, the city of Manila again broke its own record by being able to inoculate a total of 25,668 persons in just one day of operations.

This occurred during the resumption of its mass vaccination program on Monday, June 14, 2021.

Mayor Isko Moreno said the fact that many have been sent home as the cut-off had been reached is a clear indication that in Manila, more and more really want to get vaccinated.

The mayor thus asked for the understanding of those who were not able to make it to the cut-off, saying as much as the city government would want to accommodate them all, the number of vaccines is limited at the moment.

Moreno thanked the national government, specifically President Rodrigo Duterte and vaccine czar Carlito Galvez, Jr. for the vaccine allotment to Manila. He also praised residents of the city for believing in the vaccination campaign that he and Vice Mayor Honey Lacuna launched as early as last year.

Of the all-time high record set by the city, 11,004 vaccines were given as first dose while 14,664 were for second dose.

A total of 10,165 from the A4 category, or the so-called economic workers, received their first dose on the said day.

Moreno thanked the vaccinating teams headed by Lacuna and Manila Health Department chief Dr. Arnold Pangan, as the new, all-time high record was posted by the city which opened a total of 22 vaccination sites that included four large shopping malls.

The 18 other sites, which are public schools spread all over the six districts of Manila, operated for a total of 14 hours each, from 6 a.m. to 8 p.m.

There are currently l,199 active cases in the city, with Sampaloc still ranking highest with 237 active cases of COVID-19.