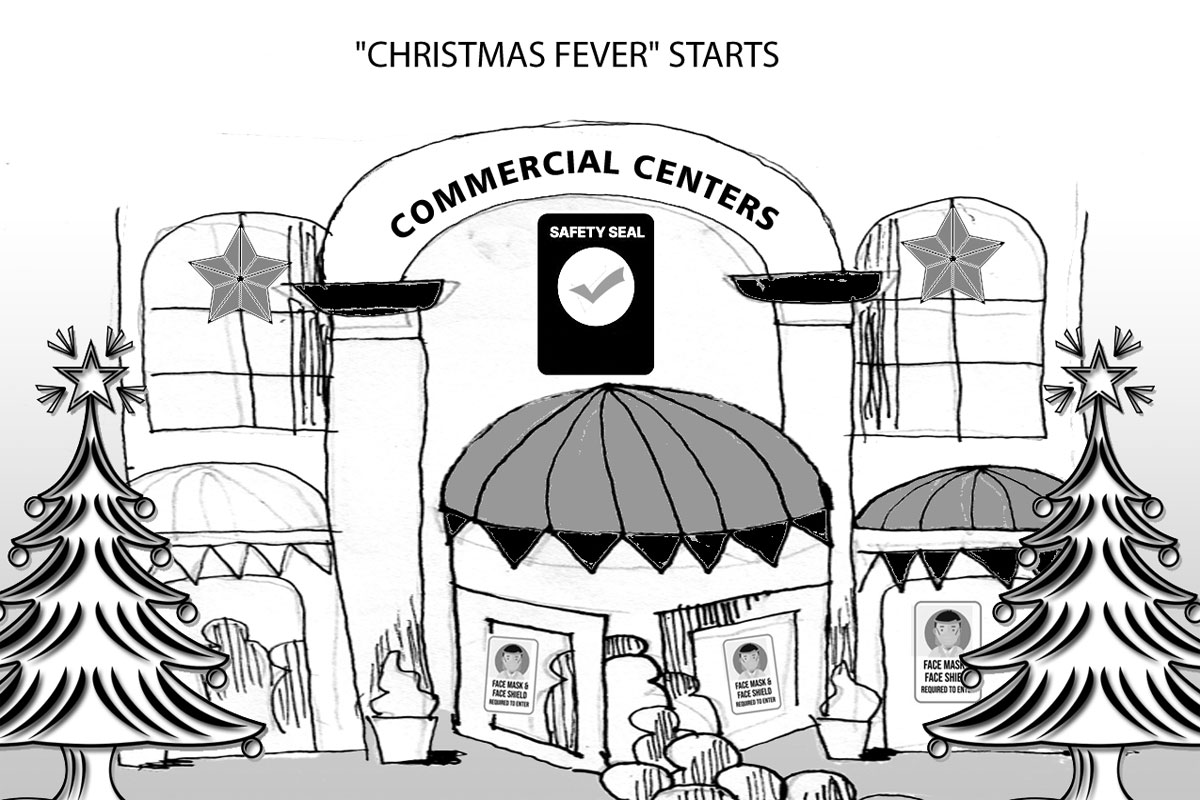 IN impoverished but natural resources-rich Philippines, the only Christian country in this part of the world, the “Christmas fever” starts tomorrow, September 1, and ends on January 6, 2023.

Many Christians across the globe mark January 6 as the day when the Three Kings – Melchor, Gaspar and Baltazar – arrived in Bethlehem, where Jesus Christ was born more than 2000 years ago.

Actually, Filipinos, who are mostly members of the dominant Roman Catholic Church, celebrate the joyous Christmas or Holiday Season the longest in the world.

Caroling may begin as early as October, where it overlaps with the Filipino “pangangaluluwa” just before All Saints Day, when Filipinos go to cemeteries to visit the graves of departed kin and friends.

However, radio stations start playing English, Tagalog, Ilocano and even Visayan Christmas songs in September, the first of the four “BER” months – October, November and December – of the year.

And to many Filipinos with relatives living or working in foreign lands, notably the United States, England, Germany and other Western countries, the Holiday Season is a much-awaited occasion.

Officials of government offices and agencies, on the other hand, will have to work overtime to ensure that they meet the expectations of the suffering Filipino people.

For Gen. Azurin, killing is not the best solution in stopping crime