THE Bureau of Immigration (BI) assured that it will facilitate the fast and “hassle-free” entry of foreign dignitaries and visitors who will be attending the inauguration of President-elect Ferdinand Marcos Jr. this Thursday.

In a statement, Immigration Commissioner Jaime Morente said BI officers at the airport have already been instructed to extend port courtesies to the arriving foreign delegates and facilitate their expeditious entry into the country.

“We have already put in place the mechanisms and procedures to ensure that these foreign visitors are given ‘priority’ in the conduct of immigration formalities upon their arrival at the airport,” Morente said.

The BI chief also bared that immigration officials have participated in meetings that have been done to coordinate the efforts of the various government agencies in providing security and other arrangements for the arrival and stay of the said foreign dignitaries.

Foremost in these arrangements, he said, is the implementation of fast and more effortless conduct of customs, immigration, and quarantine (CIQ) formalities for the arriving delegates at the airport.

According to lawyer Carlos Capulong, BI port operations chief, arrangements are already in place for the delegates.

He also disclosed that among the first visitors to arrive was the US delegation headed by Douglas Craig Emhoff, husband of US Vice President Kamala Harris, who, together with his entourage, arrived Tuesday aboard chartered military aircraft.

Also expected to arrive Wednesday is the delegation led by China’s Vice President Wang Qishan, which is scheduled to land aboard a chartered plane.

Delegates and dignitaries from ASEAN (Association of Southeast Asian Nations) countries and other nations are also expected to arrive on Wednesday, June 29, for the June 30 inauguration. 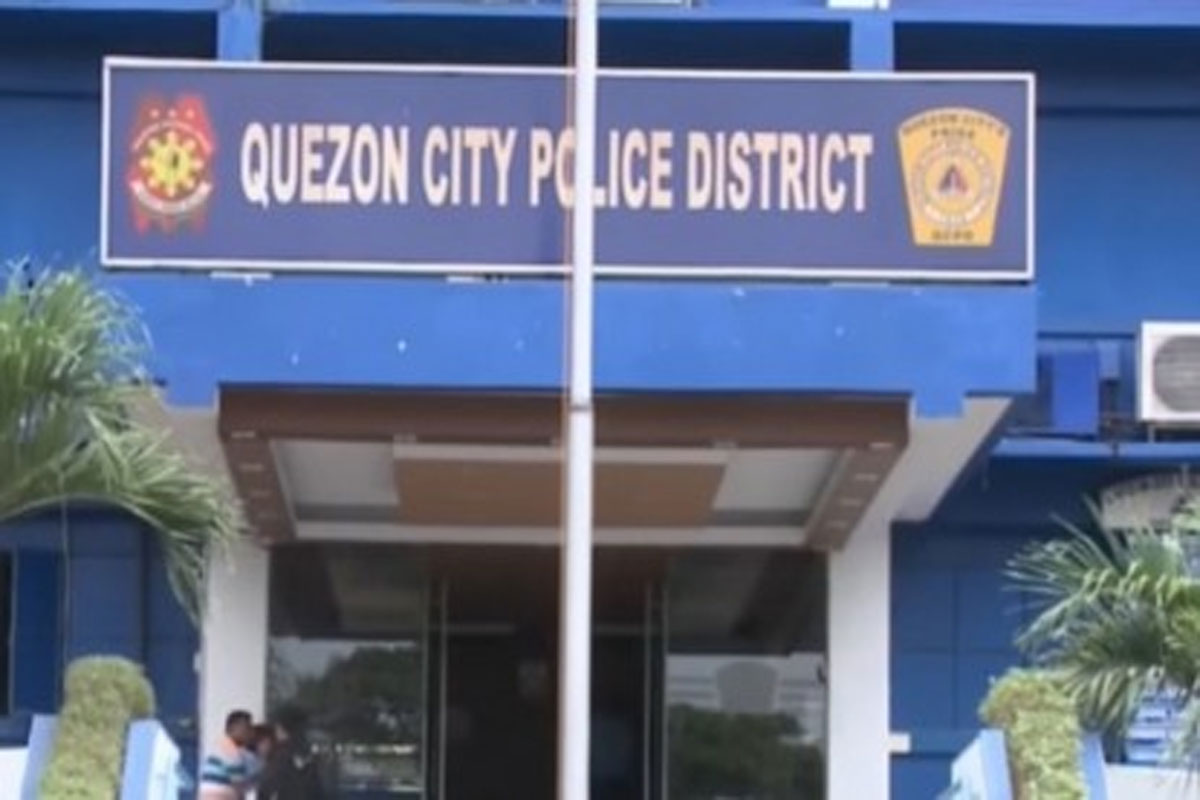 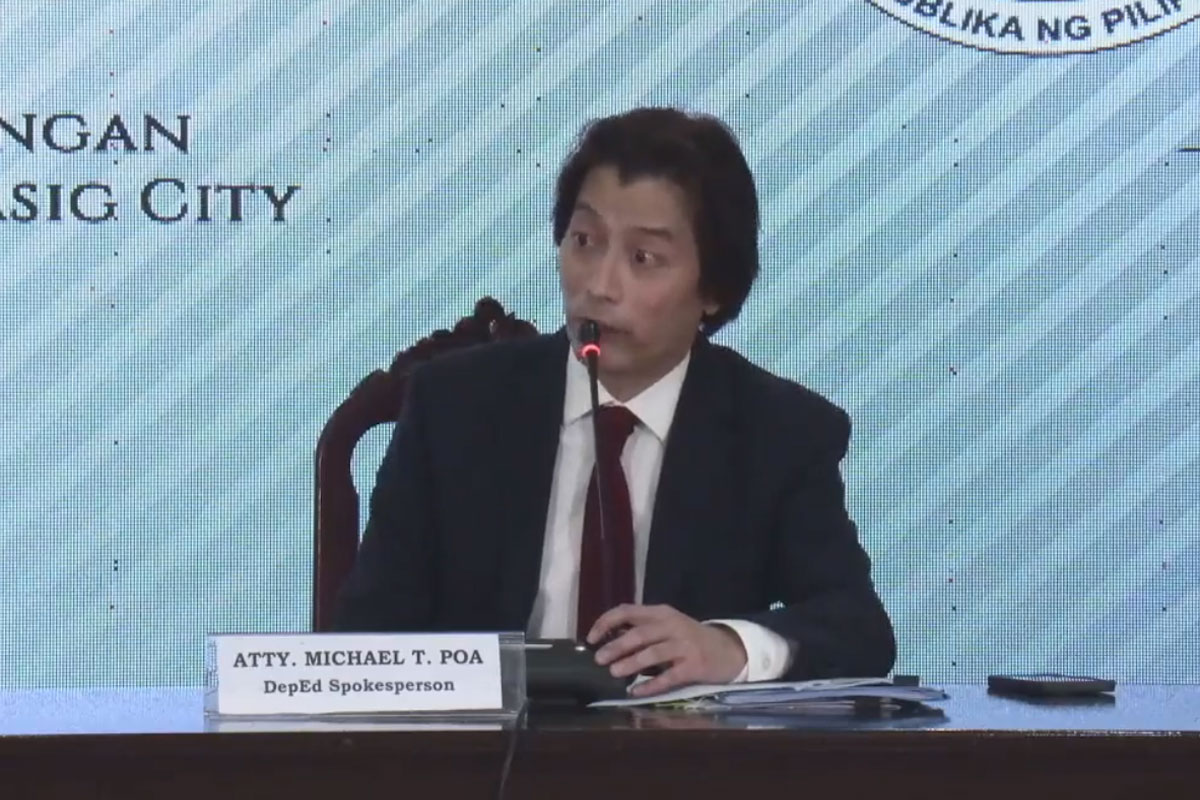