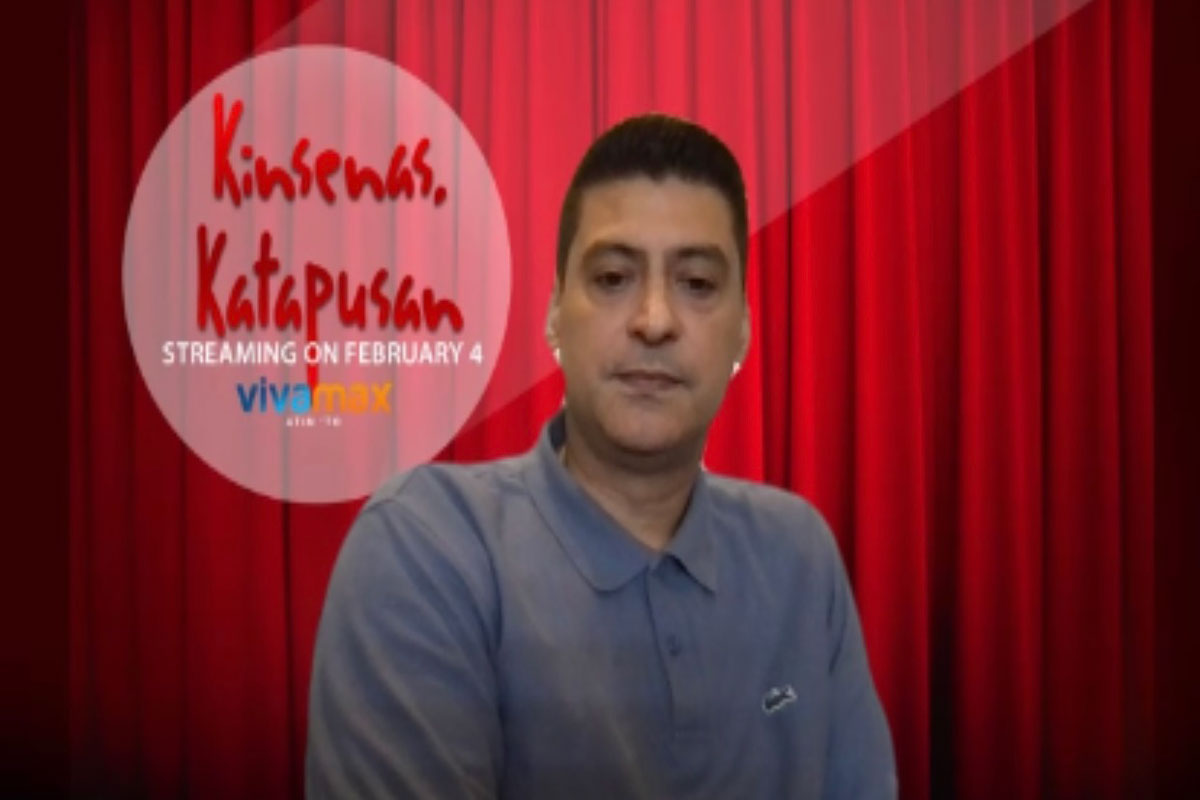 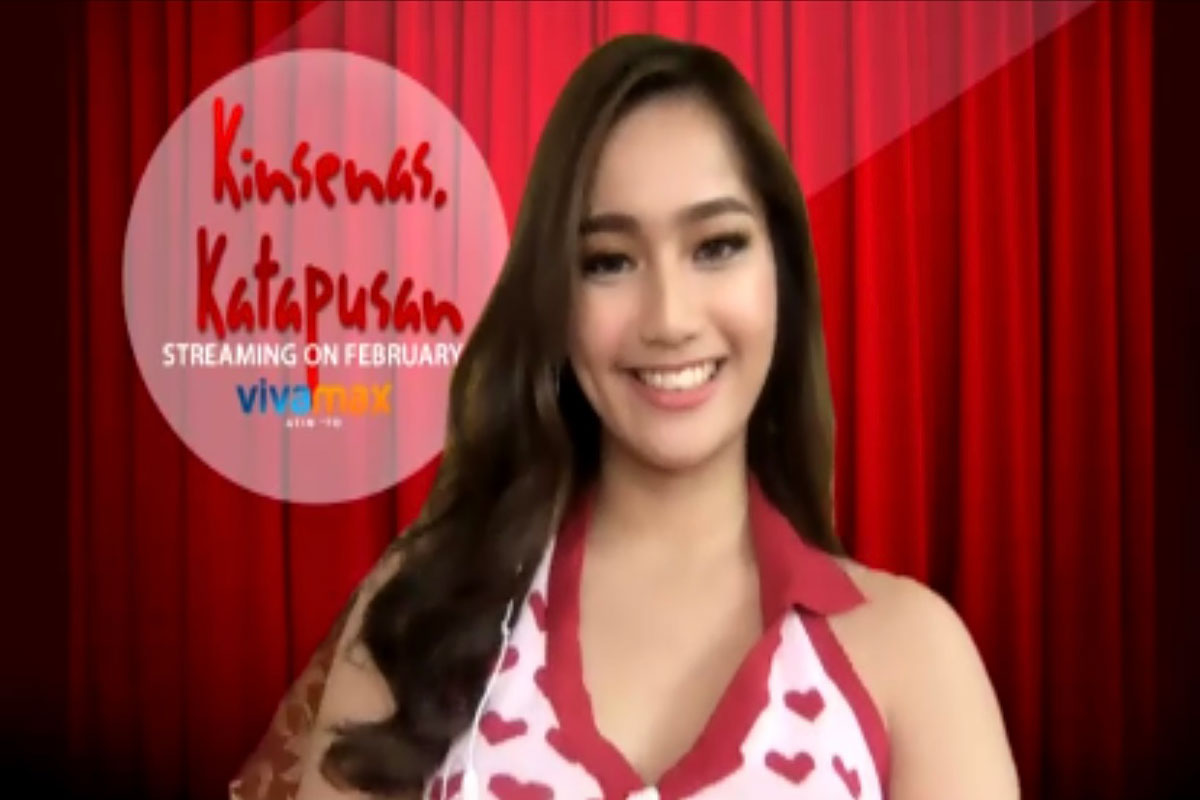 Conrado (Joko) is a successful businessman and a family man with a loving wife and a beautiful young daughter.

He meets Beth (Ayanna) online, a young girl with a dark past. And what Conrad thought to be harmless video calls with Beth, turns into a real-life rendezvous.

Conrad keeps his affair with Beth a secret until Beth visits their house and he finds out that she is his daughter’s friend.

Now, not only his life, but also his family’s may be in danger as Conrad discovers the scary truth behind Beth’s past.

She co-stars with Joko, who appeared in many blockbuster films like Grepor ‘Butch Belgica’ Story, Sugo ng Tondo, El Presidente and Manila Kingpin: The Untold Story of Asiong Salonga, to name a few.

He makes his mark in this sexy-pscyho-thriller movie genre with the hot and exciting story that has a lot of twists.