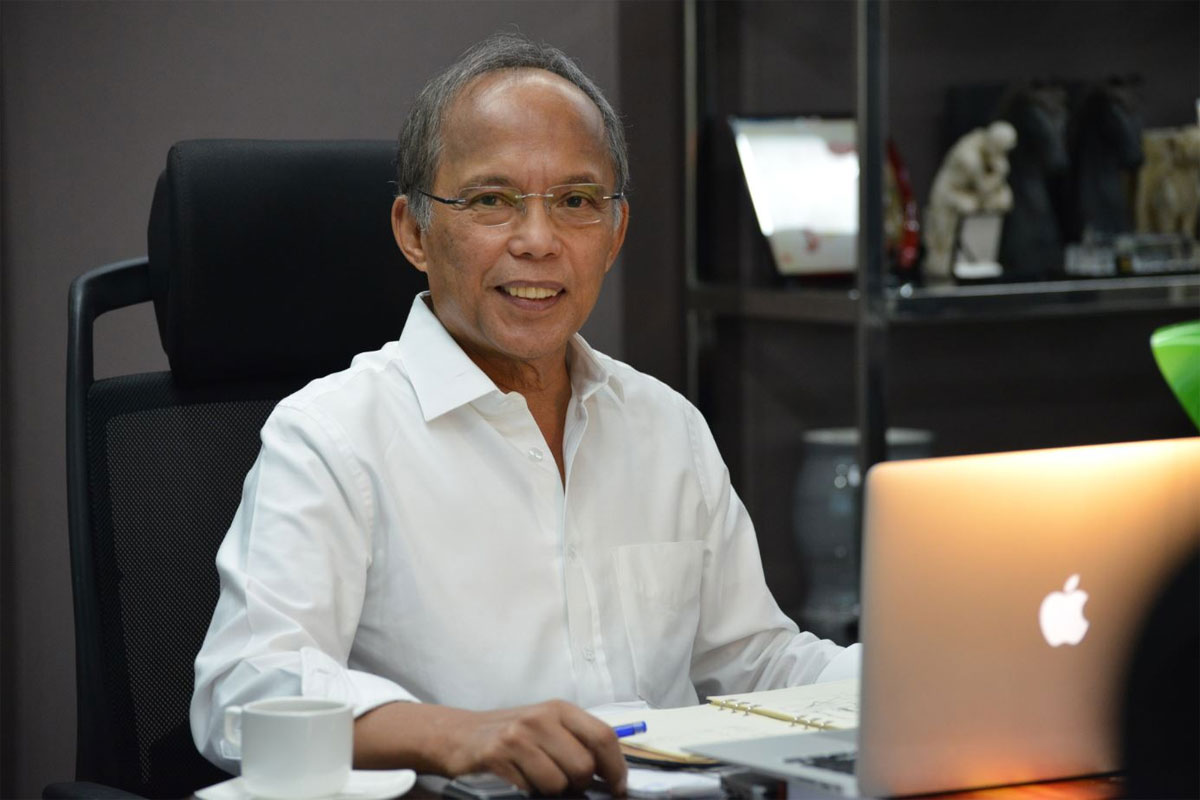 PDP-Laban Secretary-General Melvin Matibag, who was recently appointed as acting Cabinet Secretary, made this revelation Thursday night after attending the UniTeam grand rally at the Biñan Football Field in Binan, Lag.

Although President Duterte hasn’t endorsed any candidate for the presidency in the upcoming May 9 polls, he and the PDP-Laban for that matter have openly endorsed Mayor Duterte’s bid for the vice presidency.