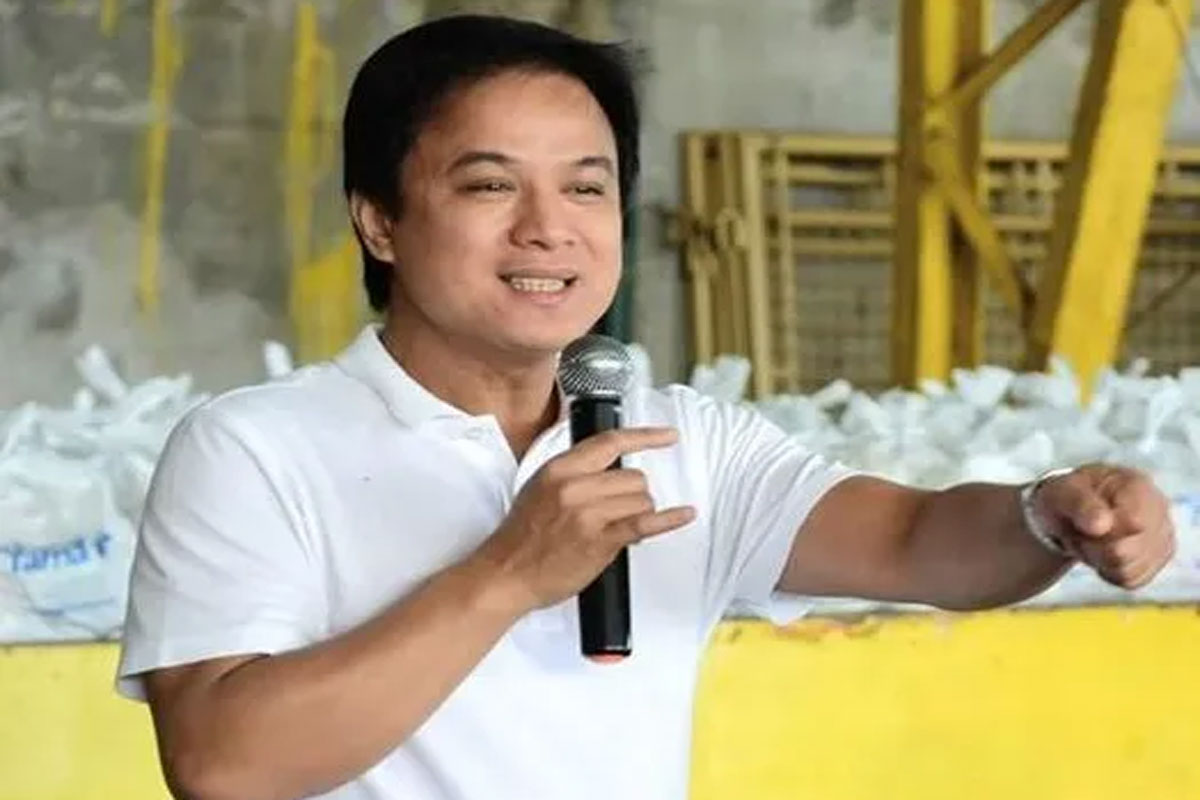 He earlier welcomed Marcos in previous campaign sorties in the province but was silent on his endorsement.

The tens of thousands of cheering supporters filled the Biñan Football Field in Biñan City to overflowing capacity as the tandem’s supporters in Southern Tagalog tirelessly showed up, with less than three weeks before the elections.

Before the rally in Biñan City, Duterte led the UniTeam in offering a thanksgiving mass near the JAM Compound in San Pedro City, Laguna. It was in the same compound where Duterte also held a caucus with local and community leaders. On Wednesday night, thousands of supporters also jampacked the grounds of the sprawling Lima Park Hotel Malvar-Lipa City in Batangas.