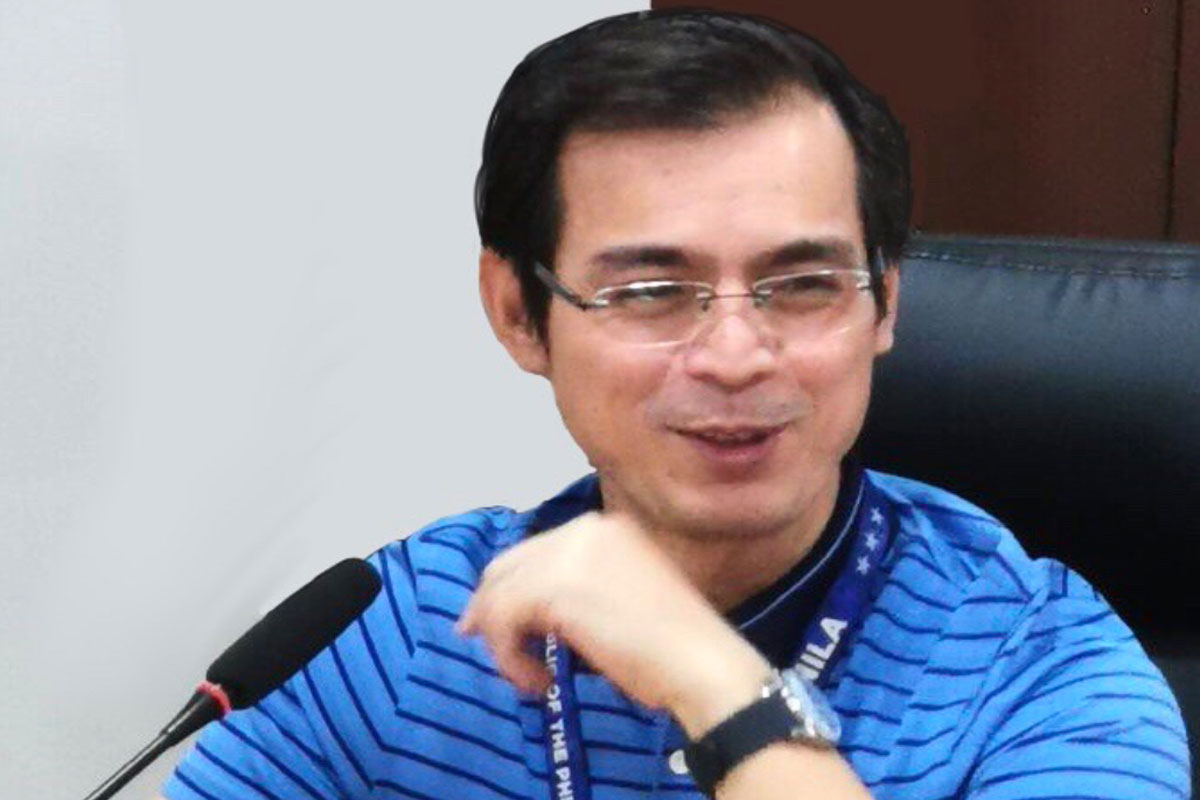 NATIONWIDE support for the 2022 Presidential run of Manila Mayor Isko Moreno continues to snowball as a big nationwide grassroots group became the latest to join the Aksyon Demokratiko and even defended Moreno against those saying he is not ripe or too young to seek the highest post in the land.

The President Isko Moreno – Isulong ang Kapakanan ng bawat Pilipino or PRIMO – ISKO composed of political officers, youth and student leaders, solo parents, agricultural sector workers, lawyers and professionals, businessmen from the SMES (small and medium-sized enterprises) and tourism sectors threw their support for Mayor Isko Moreno’s presidential run next year in the belief that the ailing nation can be inspired by Moreno to take up alternative lifestyles to support the rebuilding process.

PRIMO-ISKO Founding Chairman Barbie Atienza said that Moreno began his public service career in 1998 when he was first elected as Manila Councilor for the first district of Tondo. He served for three consecutive terms up to 2007.

Moreno, he said, then got elected as Vice Mayor of Manila and again served for three consecutive terms or from 2008 up to 2016. Each term is three years.

He held national government positions from 2017 and in 2019 got elected as Mayor of Manila.

In total, Atienza said Moreno had spent 23 years or half of his life as a public servant. He is 46 years old now.

The PRIMO – ISKO also said it sees in Moreno “a unifying president, an enabler for transformational governance to begin the process of national healing and the required energy for the long work ahead towards the country’s journey of becoming a First World Nation.”

PRIMO – ISKO is calling upon citizens in cities and municipalities all over the country and basic sector leaders to pitch in for nation-building under the team of Moreno and help create a national development agenda and road map for a brighter future for the country.

The National Council officers of PRIMO-ISKO took their oath before Aksyon Demokratiko party president and standard bearer Moreno himself. The oath-taking ceremony for candidates running under the said party and two other support groups was held at the Mehan Garden next to the Manila City hall.