Journal News / Mysterties / Strange Lights in the Sky: the Military Takes an Interest 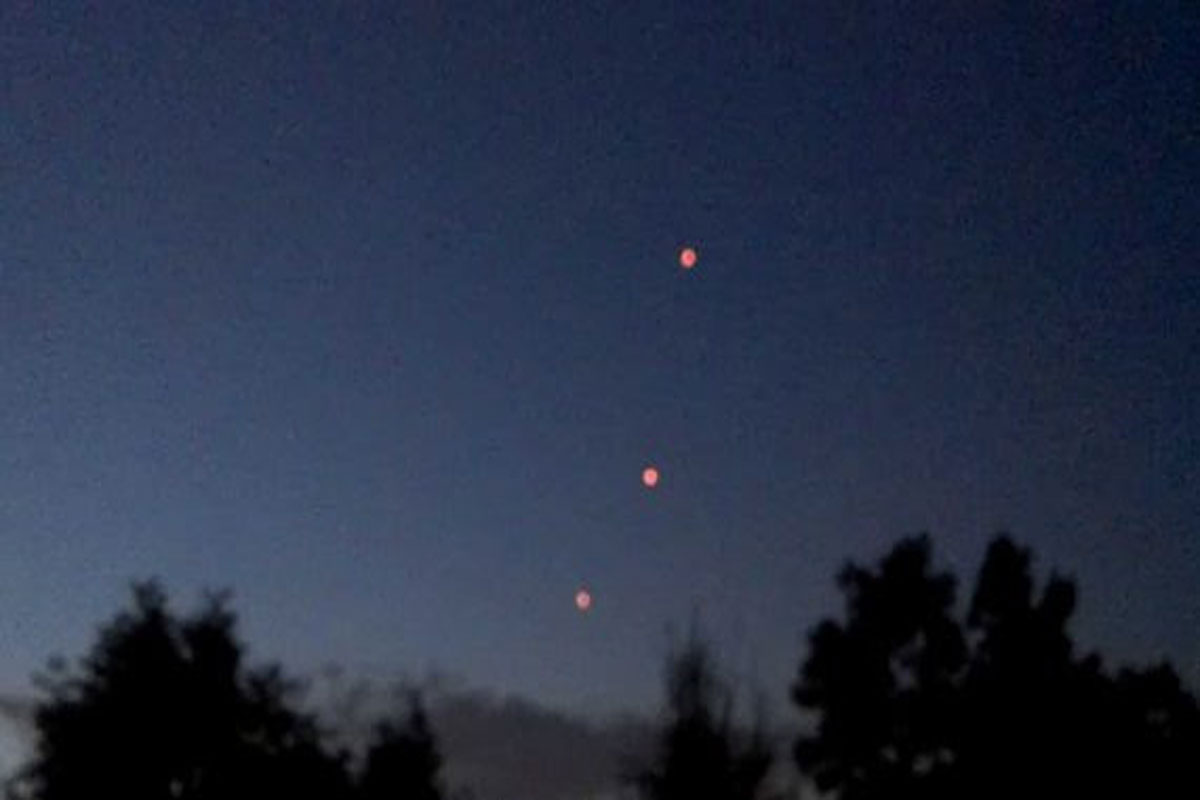 Strange Lights in the Sky: the Military Takes an Interest

In September 1963, a fascinating UFO event occurred in the skies over the U.K. It was a case that involved both members of the public and the military. And, as well as that, the event was carefully recorded. It took place at Peterborough, England. The facts were set forth in a two-page Restricted report from a Sergeant T.G.M. Kendall, who was employed at a base called Royal Air Force Wittering, Northants., who carefully relayed to the Air Ministry everything that took place. Due to the fact that this particular report is of some significance, I have reproduced its contents in total. Sergeant Kendall started as follows: “Sir, I have the honor to report the following facts for your consideration. I was NCO [Non-Commissioned Officer] in charge [of the] Operations Room at 2240 hours on 26th September, 1963 when I received a telephone call from Mr. Strickson of [witness’s address] who, in company with Mr. Quantrell of the same address, saw what he considered to be two unidentified flying objects.” For sure, that’s not the kind of situation most military personnel find themselves involved in. Recognizing the potential importance of all this, Sergeant Kendall continued: 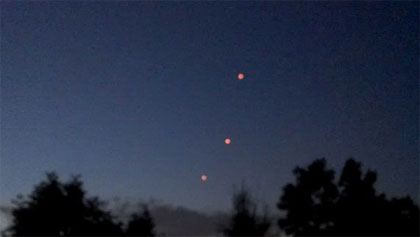 Most of the sightings were simply unknown lights in the sky.

“The objects were in view in the first instance from 2000-2100 hours. During that time two orange colored balls of light traveled from the South to the East in a zig-zag fashion, then were seen again moving from West to East. They were then seen to orbit overhead for some ten minutes during which time three or four objects left the two first mentioned and then rejoined them. Mr. Strickson was not able to estimate the range or the altitude of the sightings, but considered them to be ‘higher than an aeroplane but lower than a star.’ I received a further call from Mr. Strickson at 2250 hours reporting two objects blue in color, higher than the previous sighting, and traveling very quickly. At 2320 hours Mr. Strickson informed me of two sightings which had taken place at 2305 hours when two objects were seen to move west to east in close formation one behind the other, the one in front being appreciably brighter than the one behind.”

There was still more to come: “At 2330, 2340 and 2350 hours, I received calls from S.A.C.W. [Senior Aircraftwoman] Marshall, the Duty PBX Operator, who had seen a bright orange light moving north to south which had turned south in the first instance and subsequently orbited overhead. At one time she thought that she had heard engines but was not sure. As a result of these calls, I joined S.A.C.W. Marshall outside the PBX building and saw at 0010 and 0020 hours two orange lights approx. 30 seconds apart which appeared from W.S.W. at a constant altitude heading approx. 100 degrees, flying what I considered to be a left hand race track pattern. I lost sight of the objects as they described a descending left hand turn onto the reciprocal of the visible leg. The sightings were exactly 10 minutes apart and speed, direction and altitude appeared to be constant. Flying Officer Gastrell was Duty Operations Officer when these sightings were reported. On his instructions I informed the Duty Operations Officer No.3 Group of the various reports. He in turn contacted the Duty Operations Officer at Air Ministry.” 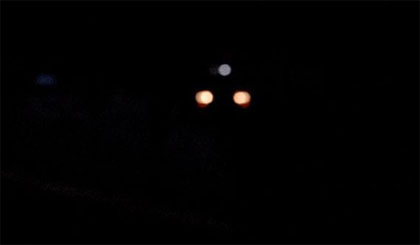 The report came to an end: “The Duty Operations Officer at Air Ministry required a full report to be submitted to Air Ministry D.D.I. Tech [Deputy Directorate of Intelligence, Technical] giving full particulars of all witnesses. A met. Report giving the conditions at two specimen times during the period of sightings is attached to this report. I have the honor to be, Sir, Your obedient Servant, T.G.M. Kendall, Sergeant.” The Air Ministry rapidly came up with an answer to the puzzle. Each and everyone of them (that including well-trained Air Force personnel) had been fooled by an air-to-air refueling operation. However, an examination of the files pertaining to the case show that, in reality, this was simply the Ministry’s best theory, as no such refueling operation was ever officially confirmed as having taken place.

UFOs: What the U.S. Government Knows and What it Doesn’t Know

One of the Strangest Alien Abduction Cases Ever: Kidnapped in the 1950s