ANAKALUSUGAN party-list Rep. Mike Defensor has warned of “a creeping surge in bicycle road accidents” – some of them fatal – owing to the country’s severe lack of safe mobility infrastructure.

“In Metro Manila alone, we saw a 48 percent jump in bicycle road crashes in 2020. The rate of increase in accidents this year is bound to be even higher, considering that more people are choosing to go to work in bicycles,” Defensor said on Sunday.

Public transportation avoidance due to the coronavirus disease 2019 (COVID-19) pandemic and soaring fuel prices have brought about a dramatic growth in bicycles on the road.

“We have to restructure and redesign our streets to accommodate the influx of bicycles. Right now, bicycle riders have very little leeway to safely navigate through motor vehicle traffic in our heavily congested roads, thus causing many accidents,” Defensor said.

In the National Capital Region (NCR) alone, the number of bicycle road accidents zoomed to 2,606 cases in 2020 – when the pandemic began – from 1,759 cases in 2019, based on data from the Metro Manila Development Authority (MMDA).

To establish a secure travel environment for bicycle riders, Defensor earlier filed House Bill 10396, or the proposed Bike-Friendly Communities Act, which seeks to build up the country’s cycling infrastructure.

Under the bill, the Department of Transportation would be required to develop the country’s bicycle lane network, to include sidewalk upgrades, crossing improvements, parking racks, off-street shelters, service centers, as well as specialized traffic signs and signals.

Meanwhile, in Quezon City, where Defensor is running for mayor, his team has vowed to use new spending for bicycle lanes to create jobs for workers displaced by the pandemic.

“We will use a portion of the spending to expand and improve the city’s bicycle lane network,” said Castelo, a former three-term Quezon City representative. 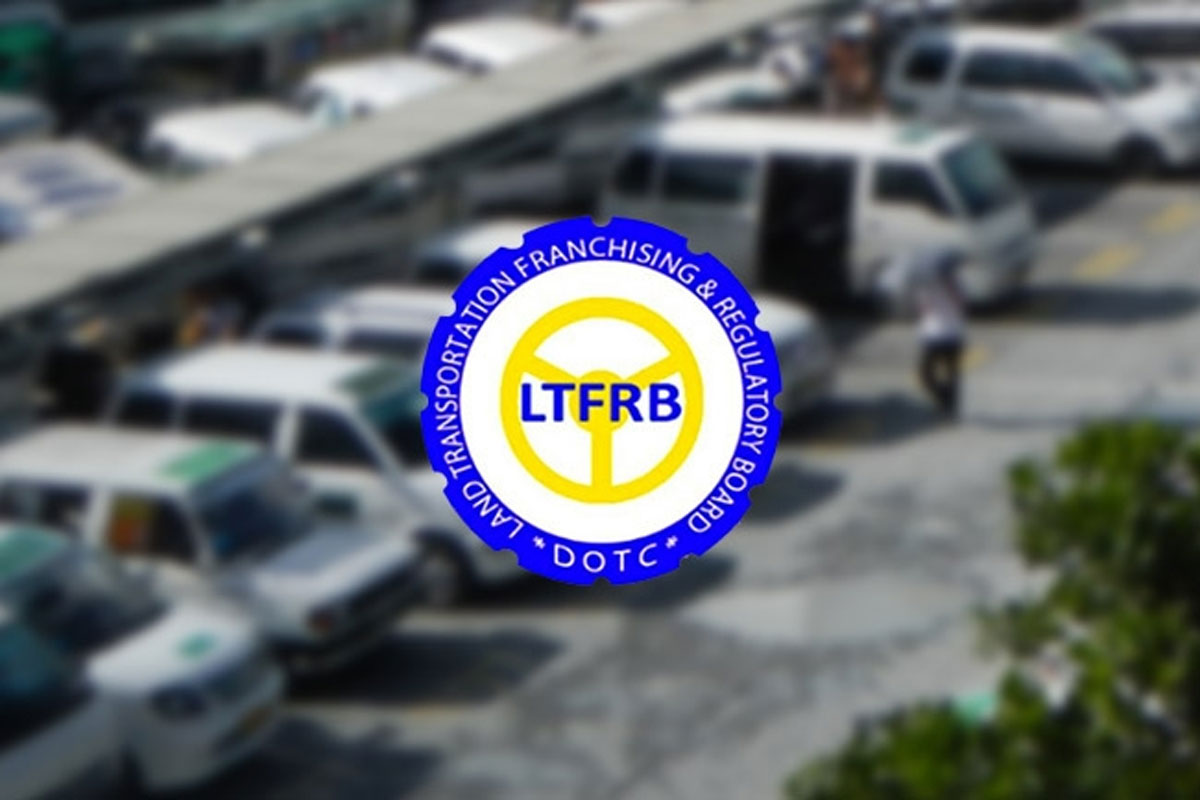 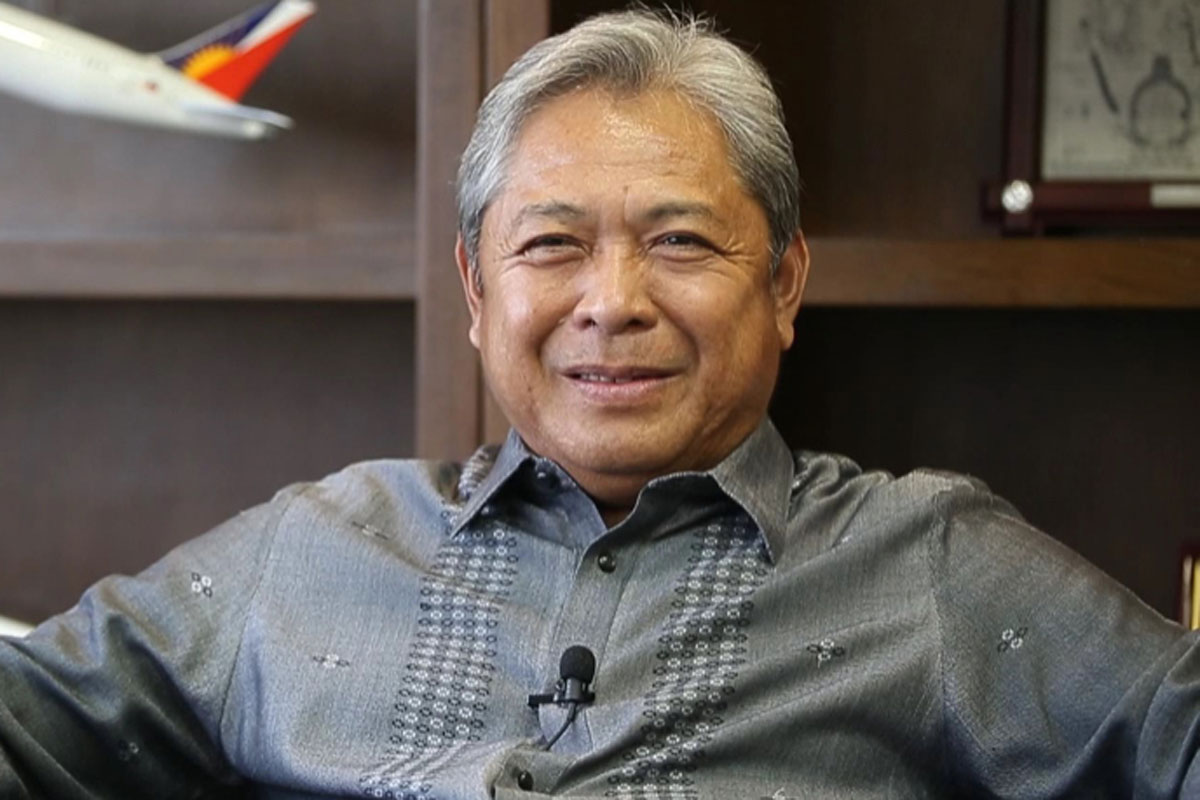 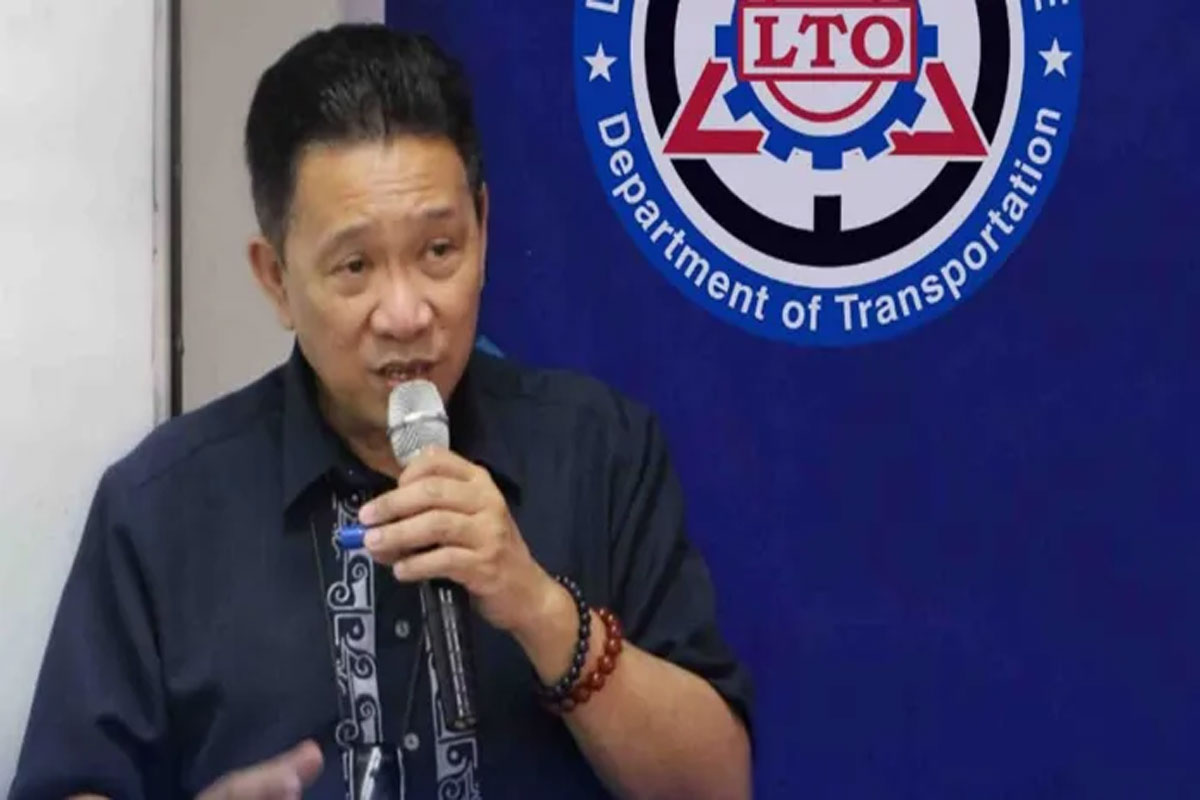 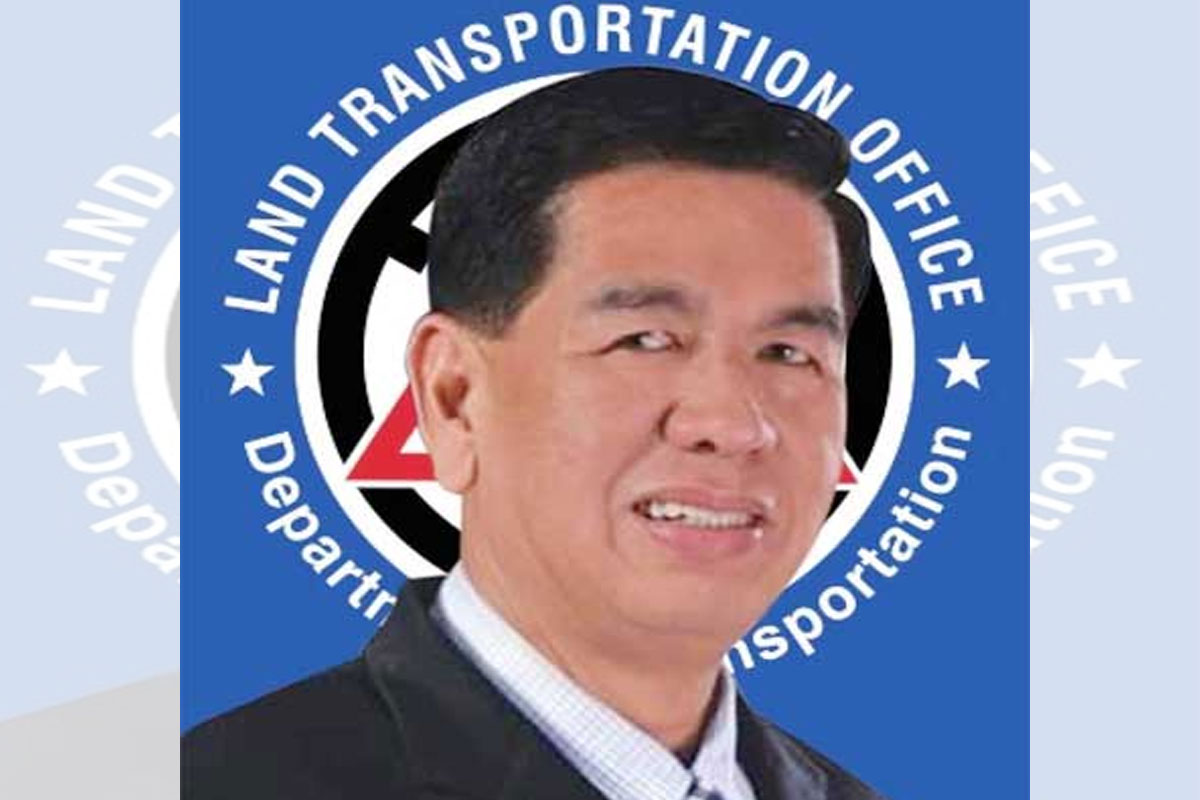