A MAN who killed a 60-year-old grandfather and even tried to burn the victim’s room to cover his crime was arrested by the local police in a hot pursuit operation, Police Regional Office 2 (PRO2) Director Brigadier General Steve B. Ludan said on Thursday.

The official said that the suspect, alias “Pendong” is now facing a non-bailable murder case before the Cauayan City Prosecutor’s Office.

According to the Cagayan Valley Police director, the suspect was positively identified for the death of Magelan Durao in Cauayan City last Monday evening.

An investigation conducted by the local police showed that the victim was sleeping in his room when the accused barged inside and, without any provocation, stabbed the old man repeatedly.

The victim’s grandchild managed to take a video of the attack and shouted for help from their neighbors when the suspect tried to burn their place.

Brig. Gen. Ludan said that the victim was pronounced dead upon arrival at the Cauayan District Hospital by an attending physician.

He said that responding officers from the Cauayan City Police Station and the local Forensic Unit recovered a kitchen knife believed used by the suspect in killing the victim. 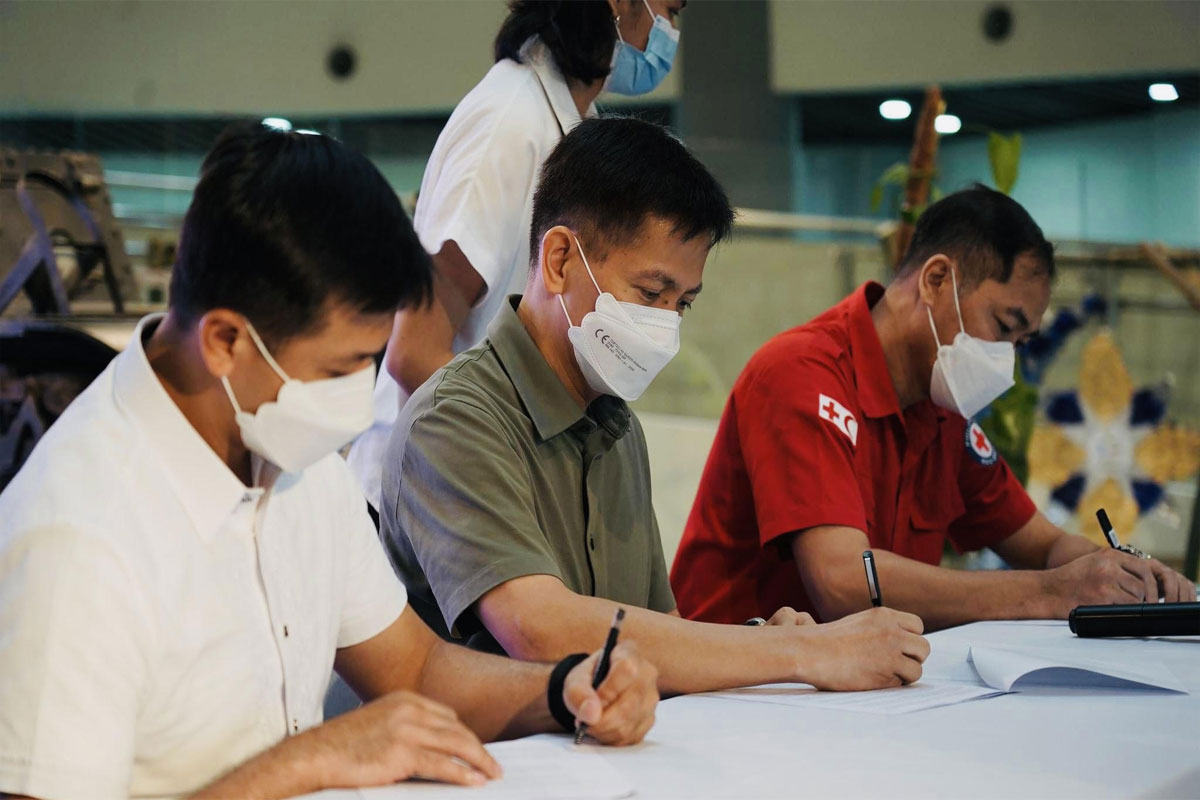 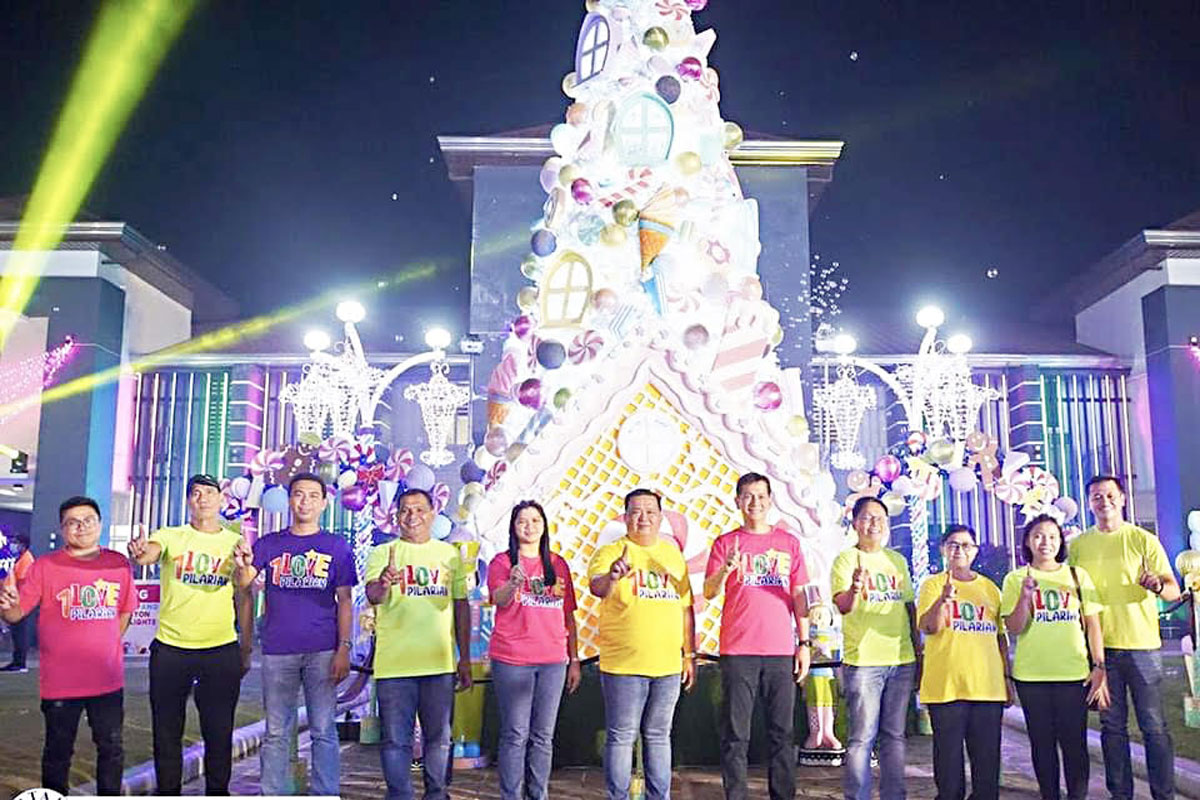