Ex-soldier nabbed for arms cache in Iloilo
SEE ALL 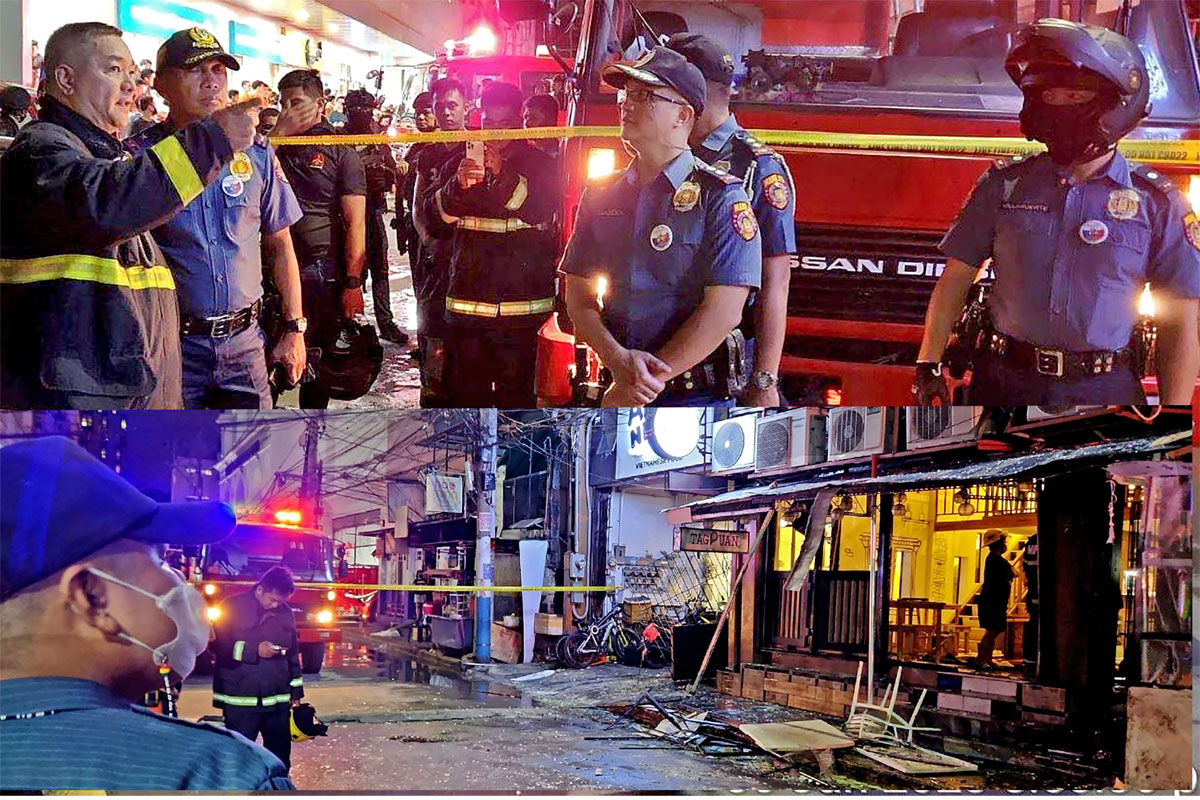 Ecija farmers’ coops get P107.7M worth of equipment from RCEF
SHOW ALL

PNP scores big in drive vs NPA movement in Luzon 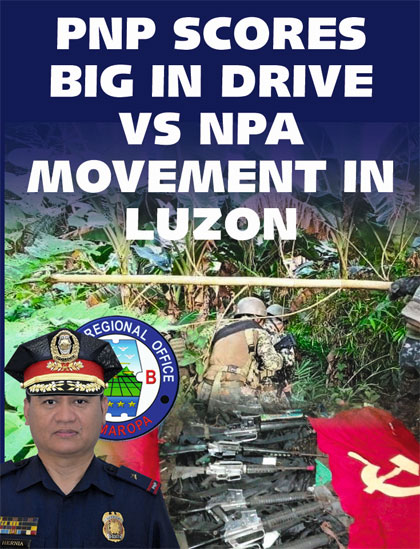 PHILIPPINE National Police (PNP) agents have scored a number of major accomplishments in its anti-insurgency campaign in Luzon over the past few weeks vis-à-vis its continuing legal offensive versus the Communist Party of the Philippines and its armed wing, the New People’s Army as ordered by General Rodolfo S. Azurin Jr., the Journal Group learned.

The official said six improvised explosive devices, over a dozen caliber 5.56 and 7.62 live ammunition, nails, electric wires, batteries as well as assorted vitamins, medicines and other personal belongings were discovered by his men in Sitio Danupa in Barangay Pitogo, Rizal.

“The recovery of the said CTG explosives and war materials manifest the continuing gains of the government in its campaign against terrorism and insurgency,” the official said.

Since January this year, the PRO4-B thru the National Task Force to End Local Communist Conflict has also reported the surrender of 129 communist rebels in the region.

On Wednesday last week, commandos from the PNP-SAF and the Army’s 83rd Infantry Battalion shot dead two heavily-armed NPA rebels during a gunbattle in Garchitorena, Camarines Sur, a report to Azurin said.

According to PRO5 5 director, Brigadier Gen. Rudolph B. Dimas, their investigation showed that at around 11:38 a.m. last October 26, the commandos clashed with around 10 NPA guerrillas in Sitio Bagasbas in Bgy.del Pilar in Garchitorena municipality.

The official said that the policemen were from the SAF Commando Course Class 113-2021 led by Lieutenant Dennis Amuguis Jr.

No casualty was reported on the side of the police and the military during the encounter with the rebels. Dimas said that the slain leftist gunmen were initially identified only as ‘Ka Pedio/Gane’ and ‘Ka Randy.’

The Bicol police director said that ‘Ka Randy’ was later found out to be Juan Berja, a 42-year old construction worker from Bgy. Antolon in Caramoan, Camarines Sur while ‘Ka Pedio/Gane’ was identified as Noel Casano.

Casano’s remains were buried at the Garchitorena Public Cemetery due to the absence of any of his relatives. Berja’s remains were turned over to his live-in partner on Thursday.

Troops are still tracking down the rest of the gunmen who managed to flee at the height of the clash. The suspects were last seen fleeing on foot towards the mountainous part of Bgys. Salvacion and Ason in the same municipality.

The recovered cellphones have been subjected to a technical investigation to determine the contacts of the slain guerrillas, said Okubo, He added that the serial numbers of the two M-16 rifles, the Carbine rifle and the cal. .45 pistol will be checked with the PNP Firearms and Explosives Office to determine their real owners.

Azurin said that Lieutenant Gen. Rhodel O. Sermonia will remain as the commander of the Area Police Command-Visayas.

Azurin said that being ‘a good advocate in organizing and mobilizing the community,’ Sermonia is already proving his worth in helping address threats posed by communist insurgents in the Visayas region.

The PNP chief earlier ordered the PNP Criminal Investigation and Detection Group (PNP-CIDG) to further intensify its legal offensive versus the CPP/NPA by hauling to court its members who have committed a series of atrocities in the countryside, the Journal Group was told.

The top cop said he wants the PNP-CIDG headed by incoming Major Gen. Ronald O. Lee to continue to press police operations to account for members of the CPP/NPA and their affiliates who are already the subject of warrants of arrest issued by judicial authorities for crimes against the people.

Azurin maintained that the PNP’s legal offensive action against the CPP-NPA will continue with renewed vigor, particularly against key personalities wanted by the law to stand trial for their crime before the justice system.

In line with the PNP chief’s instruction, the PNP-CIDG last month filed three separate criminal charges for violation of Republic Act 9851 or The Philippine Act on Crimes against International Humanitarian Law, Genocide, and other Crimes Against Humanity against three groups of NPA rebels.

Congratulations to our cops 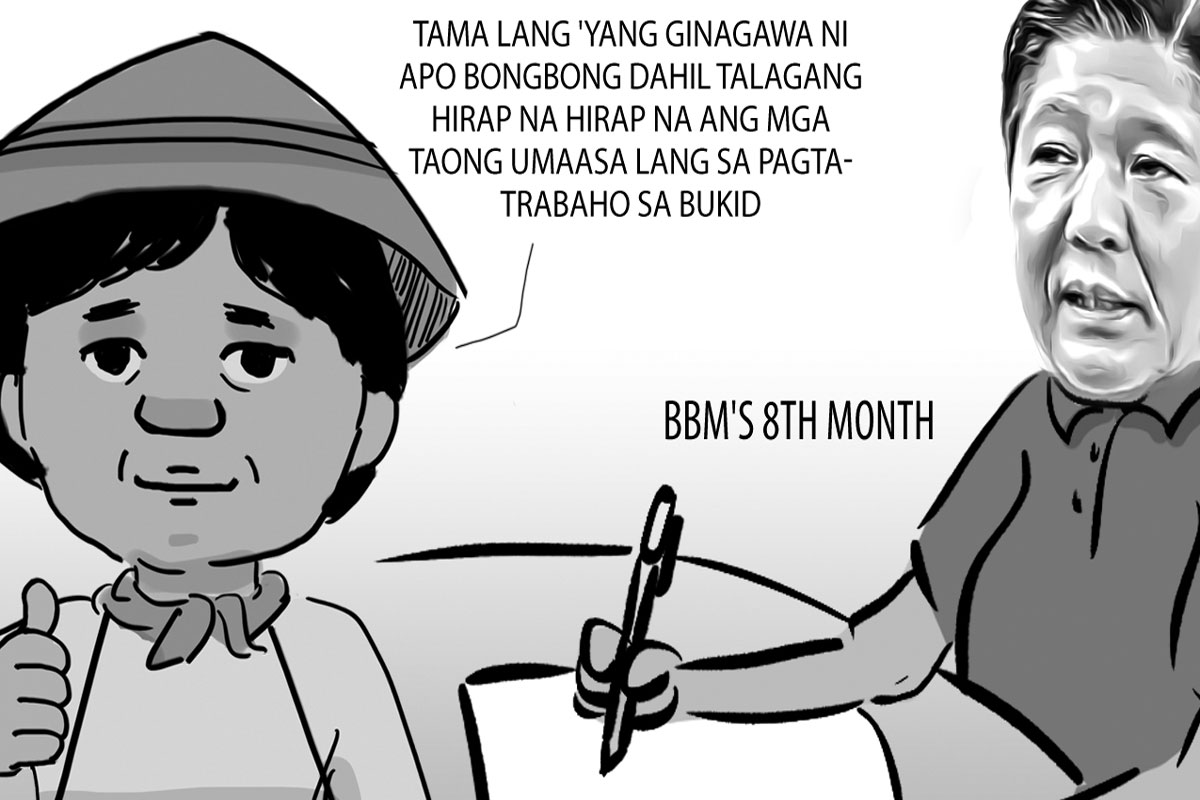