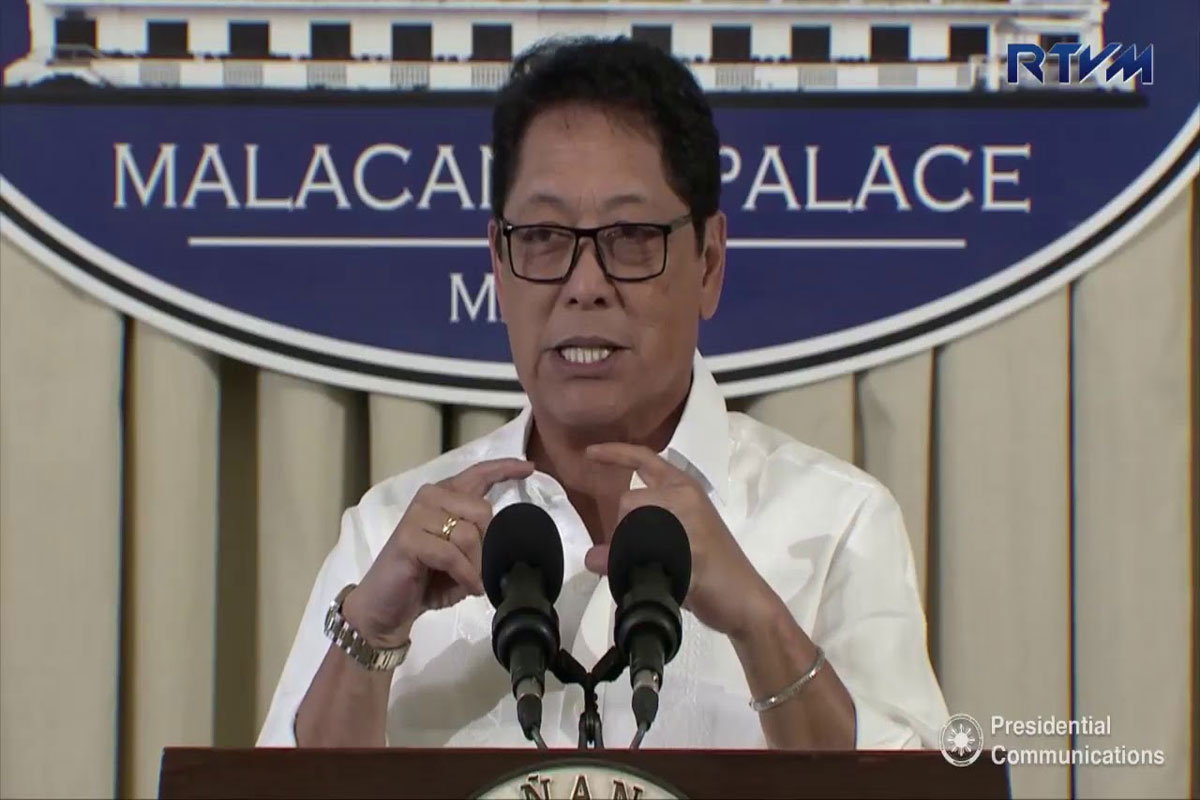 THE Philippines drew praises from world leaders after Labor Secretary Silvestre Bello III reported to the plenary of the ongoing International Labour Conference that the country has ratified the 1986 Instrument of Amendments to the constitution of the International Labour Organization (ILO).

Addressing the global tripartite parliament in Geneva, Switzerland, on Wednesday, Bello said, “allow me to inform this Conference of the Philippine ratification of the 1986 Amendment to the ILO Constitution.”

“This is a step closer to its entry into force towards democratization in the Organization with the end in view of realizing our shared vision of leaving no one behind in the world of work,” he added.

Bello is representing the Philippines in the ILO, where the country sits as chair of the government group.

The 1986 Amendment calls for fairer representation in ILO’s tripartite governance by increasing the number of non-observer countries in the governing body.

It also aims to abolish the non-elective status or permanent membership of the ten countries of so-called “chief industrial importance.”

“We have joined eight other ASEAN member States who ratified the 36-year-old instrument earlier,” Bello said.

ILO Director General Guy Ryder lauded the Philippine action, saying the move “is a big step towards entry into force of the amendment.”

Similarly, the co-chairs of the Tripartite Working Group on Democratization (TWGD), a body focused on promoting the said amendments, called for celebration.

At the start of the Philippines’ chairmanship of the government group last year, Bello vowed to work for the democratization of the global organization to give small and developing countries the chance to be heard in ILO’s Governing Body, the group that sets the policies and direction of the organization.

The tenure of the chairmanship ends this year.

FDA orders removal of cosmetics with mercury from e-commerce platforms