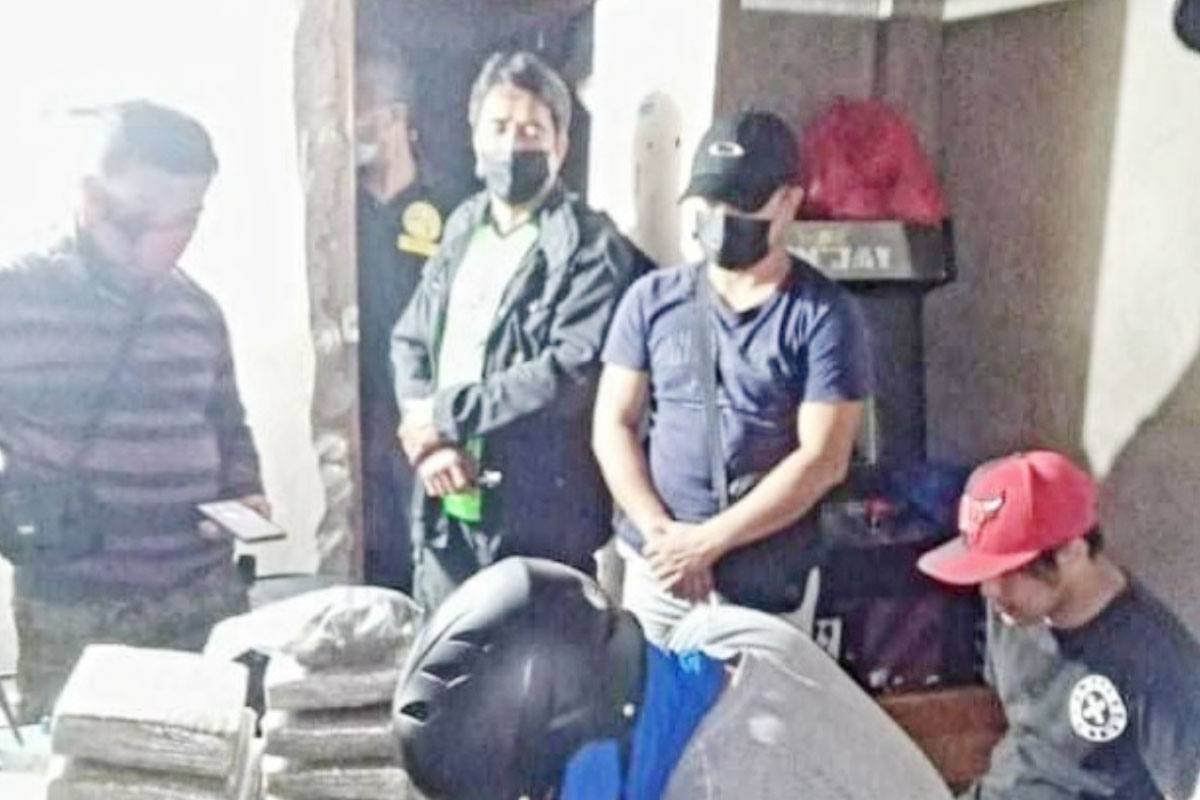 LUCENA CITY — Police arrested a drug pusher following the seizure of some P3,600,000 million worth of marijuana bricks in Jael Subd, Brgy. Ilayang Iyam, this city.

The suspect was charged with violation of Section 5 and 11, Article II of Comprehensive Dangerous Drug Act of 2002.