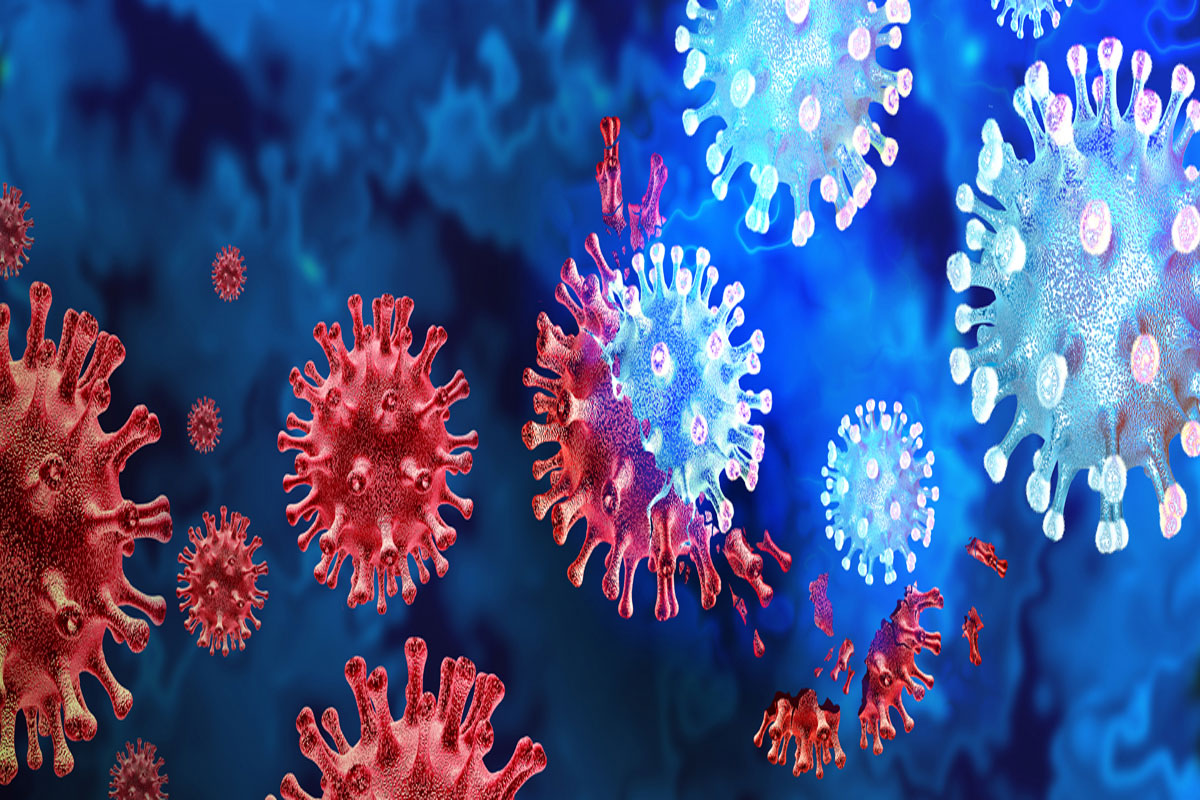 In a televised public briefing, PGC Executive Director Dr. Cynthia Saloma said the subvariant BA.2.3 cases were the highest from December 2021 to the present, comprising 95 percent of the cases recorded for the months of March and April.

She added that there are a number of Delta variant sequences in other regions but only four cases have been detected for the month of March and April.

The only subvariant BA.2.12 case detected in the country was that of the 52-year-old Finnish woman. No onward transmission was detected.

The subvariant BA.2.12 has a transmission advantage of 10 percent in other countries which has spread in Europe and not in its country of origin – Canada.

In the latest run of whole-genome sequencing, about 83 persons or 63 percent of the 132 sequenced samples had an Omicron variant.

The 83 samples were from 10 regions and one foreign national.

Of the remaining 49 samples – four were Delta cases, all from Region 11 and the other 45 had no lineage assigned. PNA 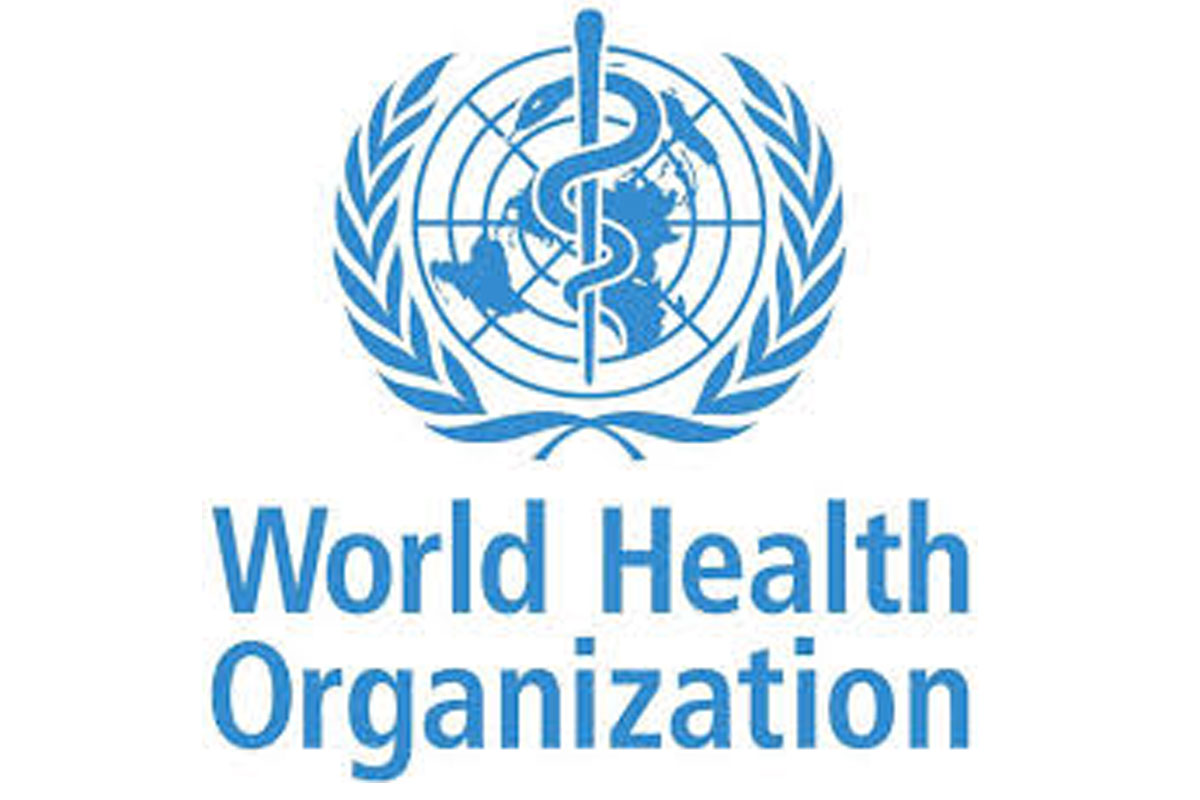 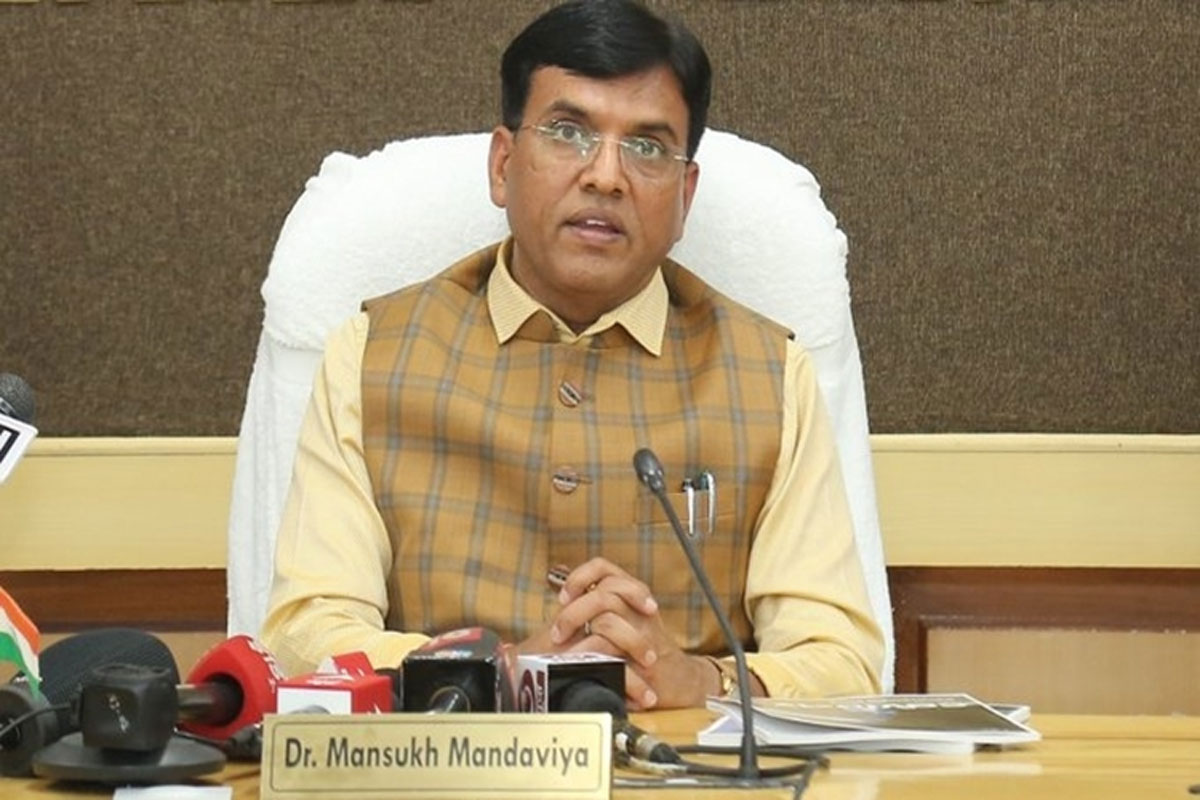