NTC Officer-in-Charge Commissioner Ella Blanca B. Lopez reported that, as of 18 January 2023, there has been a total of 22,298,020 successful SIM registrations. This represents 13.20 percent of the total 168 million active SIM subscribers as of September 2022.

Lopez said, “It is vital that we maintain, or better yet increase, the current pace of daily SIM registration to meet the deadline of 26 April 2023 for all SIMs to be duly registered”.

In a meeting of the Inter-Agency Ad Hoc Committee for Facilitation of SIM Registration in Remote Areas, NTC presented to member agencies and telcos the list of places identified by its SIM Registration Act Task Force as remote.

Lopez said, “A total of forty-five (45) remote areas within 15 regions of the country were identified. Remote areas for Bangsamoro Autonomous Region in Muslim Mindanao (BARMM) will still be coordinated with the Bangsamoro Telecommunications Commission.”

The Commission suggested a simultaneous roll-out of SIM Registration activities among the areas identified starting 25 January 2023. The telcos are to check the operational feasibility of such a plan and are expected to give the Commission a feedback on the matter on 20 January 2023. 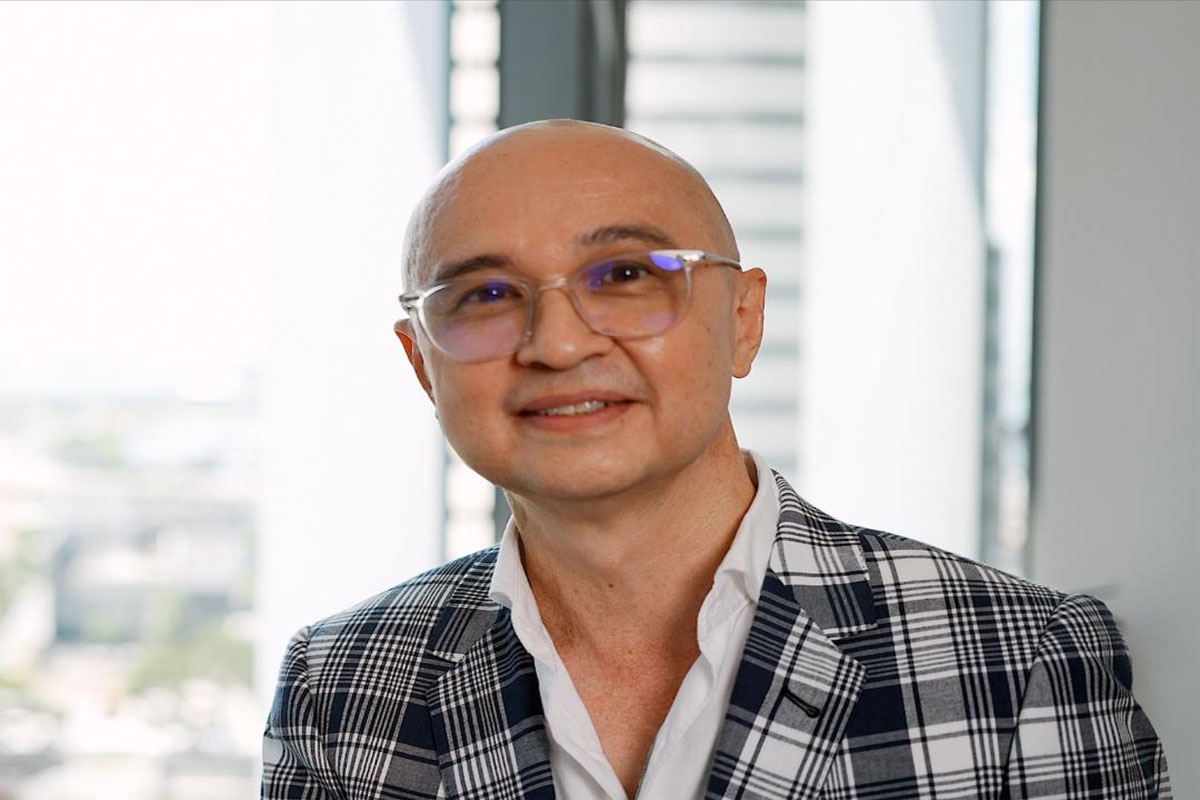 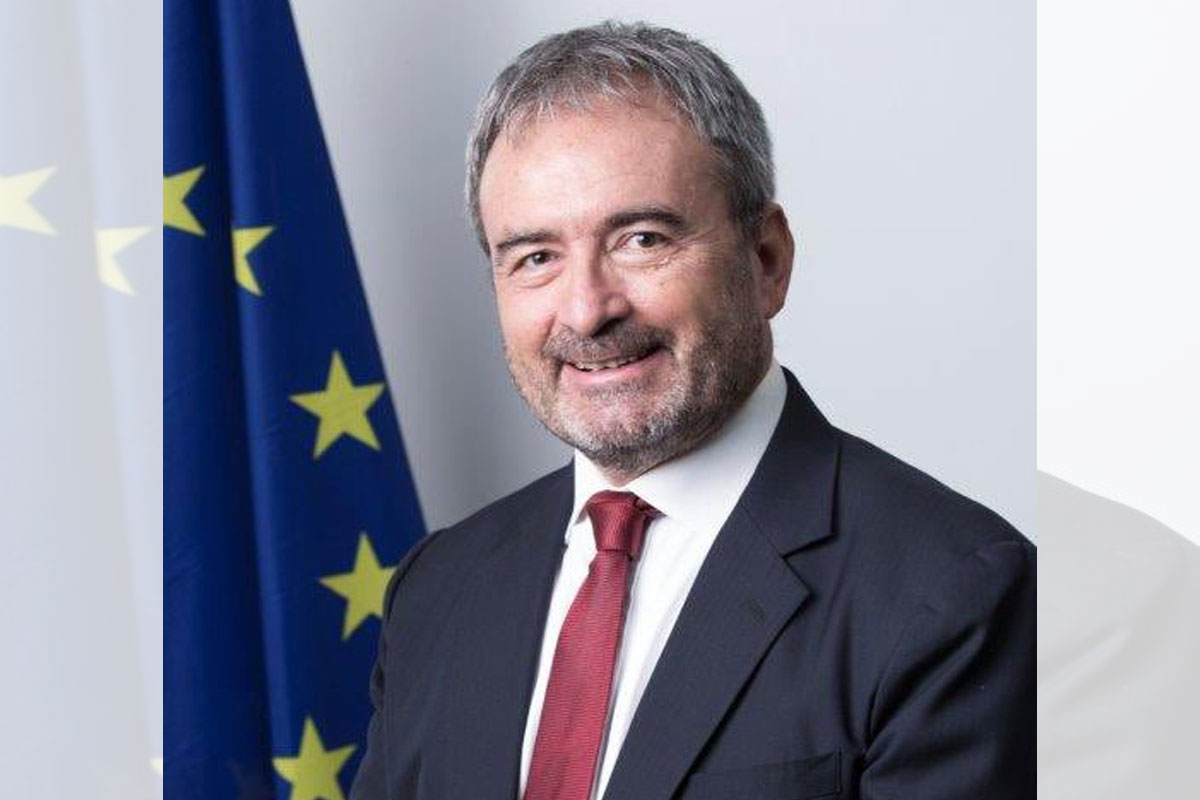