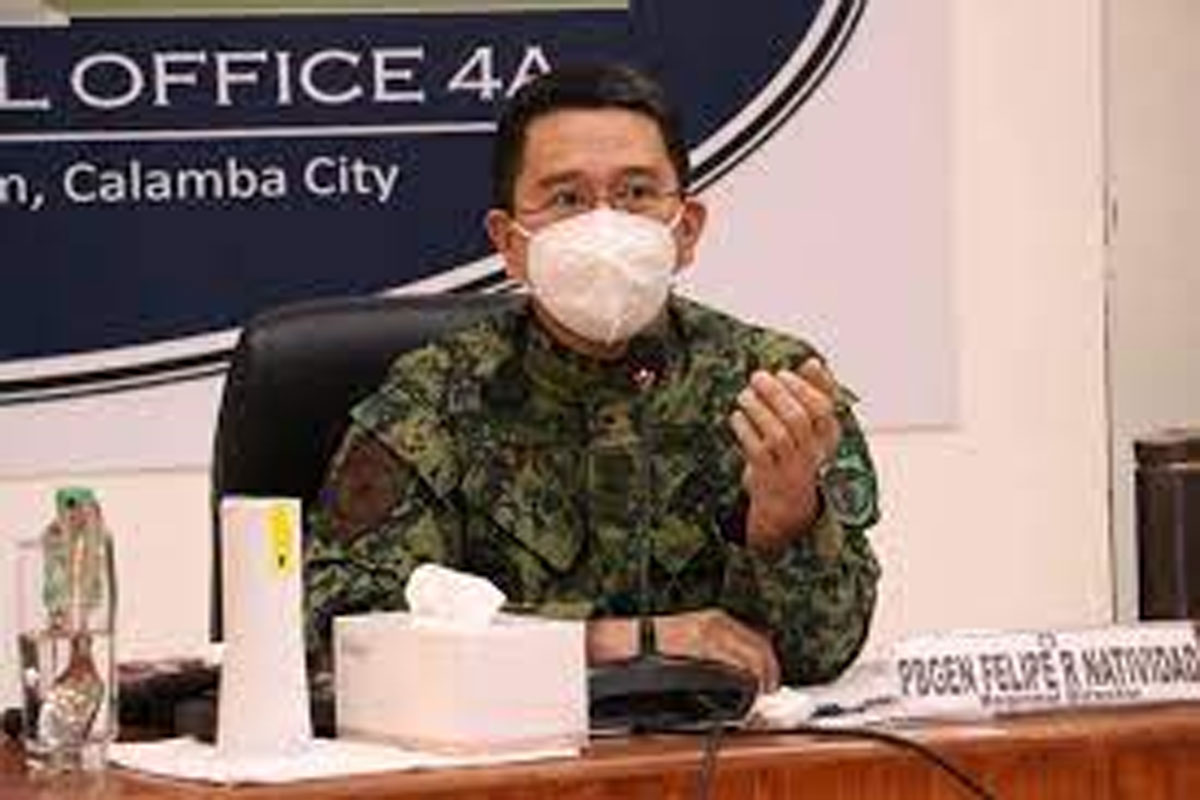 According to the Metro Manila Police chief, the Marikina City Police, headed by Col. Benliner L. Capili, arrested all suspects in killing 31-year-old John Paul Esguerra, whose body was found dumped in the backyard of a house in Bgy. Sta. Elena around 6:00 a.m. last June 16.

Hours after the discovery of the body, a man was reported to have received information that his son was allegedly robbed and that the “text” or SMS (short message service) sender could provide details regarding the victim’s whereabouts.

The Marikina City Police eventually located the man and informed him of the discovery of the unidentified body. The man later positively identified the body as that of his son.

According to the grieving father, his son left their house in Javier Compound in Bgy. San Juan in Taytay, Rizal around 8:30 p.m. last June 15 on board his mountain bike.

The victim’s sister later received a text message from an unidentified caller telling her he could give them information about the missing victim in exchange for money.

The victim’s sister sent P1,000 to the GCash account of one “Jar-Ar Lamsen” who demanded an additional P1,000 for more information about the victim an hour later.

The suspect gave a different GCash account during his second message.

Maj. Gen. Natividad said that members of the Sto. Niño Police Sub-Station 3 used social media to search for the suspect’s real identity and later confirmed his identity through his Facebook account.

Two GCash account owners were invited by the local police to shed light on the matter. One of them, identified as alias “Ayki” was placed under arrest after investigators found that he was the same person who sent the text messages to the victim’s family and asked that he be given money in exchange for the information on the missing John Paul.

During questioning, the suspect identified one alias “Pogi”; “Joshua”; an alias “Bino”; and “Tonton” as the persons involved in the robbery with a homicide case.

A follow-up operation at the house of alias “Pogi” in Purok 2 in Bgy. Malanday resulted in his identification.

His cohorts were also identified, and all were 20 years old.

Maj. Gen. Natividad said that the victim’s stolen mountain bike was found to have been sold by the suspects at the JBS Bike Shop in Bgy. Tumana.

The mountain bike was recovered at the bike shop and triggered the arrest of two suspects for violating the anti-fencing law.

Another suspect, identified as alias “Joshua”, 22-year-old, surrendered to the Marikina City Police and “confessed” that he accompanied “Pogi” in selling the stolen bike.

The NCRPO chief said another follow-up operation at the “Accessories & Cell Phone Repair Shop” located at the Sangko Market along Sumulong Highway corner Shoe Avenue in Bgy. Sto. Niño resulted in the arrest of a 16-year-old male teenager who yielded the victim’s mobile phone.

All arrested suspects are now being held at the Marikina City police lock-up facility. The teenager identified only through his alias “Wahid” was turned over to the City Social Welfare Development Office for discernment analysis.

The arrested suspects were charged with robbery with homicide, extortion and violation of Presidential Decree 1612 or the anti-fencing law before the Marikina City Prosecutor’s Office last June 20.

Maj. Gen. Natividad lauded the Marikina Police for solving the case just a week after the young suspects committed it.