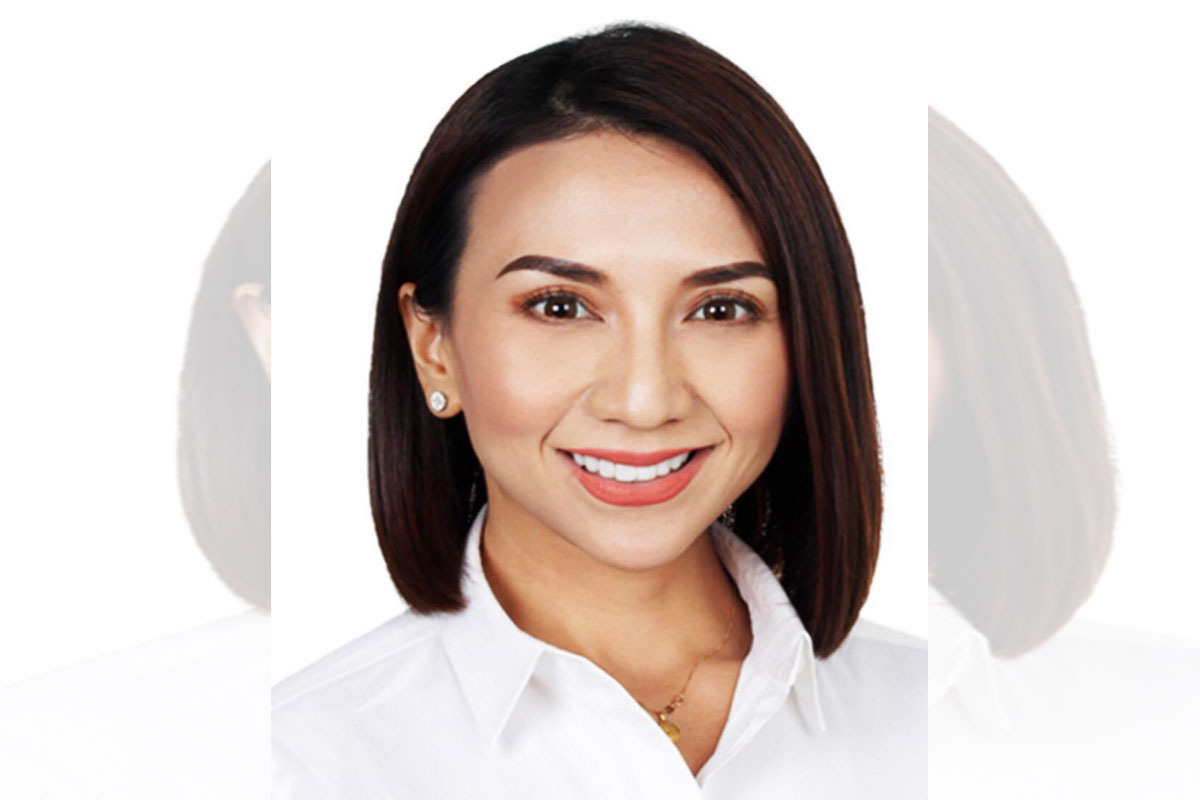 “Putting up this Tourist Rest Area sends the message that, first, Ilocos Norte is open to the world for tourists and investors, and that the Marcos Administration is serious in its intention to support the Province of Ilocos Norte for its plans for tourism in the next few years,” Frasco said before Ilocos Norte provincial and local executives, as well as tourism stakeholders present at the event.

With components such as clean and decent restrooms, tourist information and assistance as well as pasalubong centers where local products can be showcased, the TRA in Saud aims to provide convenience to tourists especially to those making the roadtrip to explore the vast array of tourist sites and attractions in the northernmost region of the country.

Moreover, the establishment of the TRA in Saud Beach heralds the further development and improvement of facilities of the white sand beach, which has been earning global attention in recent years.

Just last year, Saud Beach was named as among the 25 Most Beautiful Beaches in the World by Travel & Leisure (T+L) magazine last year for its white sand that “pitches gradually into the clear-as-glass water, like a real-world example of a zero-entry swimming pool.”

“We feel that this TRA perfectly compliments the Master Plan of your Governor and of your Provincial Government that envisions the full development of this beach into a world-class destination,” Frasco noted.

The launching of the TRA in Saud is also strategic, as it is along the road that motorbikers pass through in taking the regional motorbiking route which extends until Cagayan Valley.

Frasco pointed out that the TRA in Saud Beach marks “the beginning of the many collaborations between the DOT and the Provincial Government of Ilocos Norte.”

Manotoc extended his appreciation to the DOT and the Tourism Infrastructure Enterprise Zone Authority (TIEZA) for bringing the TRA project to the world-class beach destination.

The Governor said the TRA in Saud reinforces the Provincial Government’s aim for “Ilocos Norte to be finally put on the map in terms of regional tourism.”

“We thank the DOT and everyone here for your partnership and I look forward to working with you to further cement Saud Beach and Pagudpud as the Crown Jewel of the North and Ilocos Norte, as the commercial hub of Northern Philippines and the gateway to East Asia,“ Manotoc said.

He congratulated Frasco in her hands-on style of leading the DOT, saying “I see that of course you not only have great visions and plans for the DOT, but you are also able, more importantly, to execute them.”

“We know that you as well were an LCE, a local chief executive coming from an LGU (Local Government Unit). And we know, and we hope we have more local chief executives and local officials on the [national team], because we all know that ultimately the success of the Philippines lies in the entire archipelago, and not just Manila. We are one with you and your vision for the country, and I am confident that you will certainly turn things around for the tourism sector of the Philippines, and would to assure you of our sincere and full support to the entire DOT,” the Governor said.

Since October, the DOT, in partnership with TIEZA and with support from LGUs, also held TRA groundbreaking ceremonies in the following locations across Luzon, Visayas, and Mindanao: