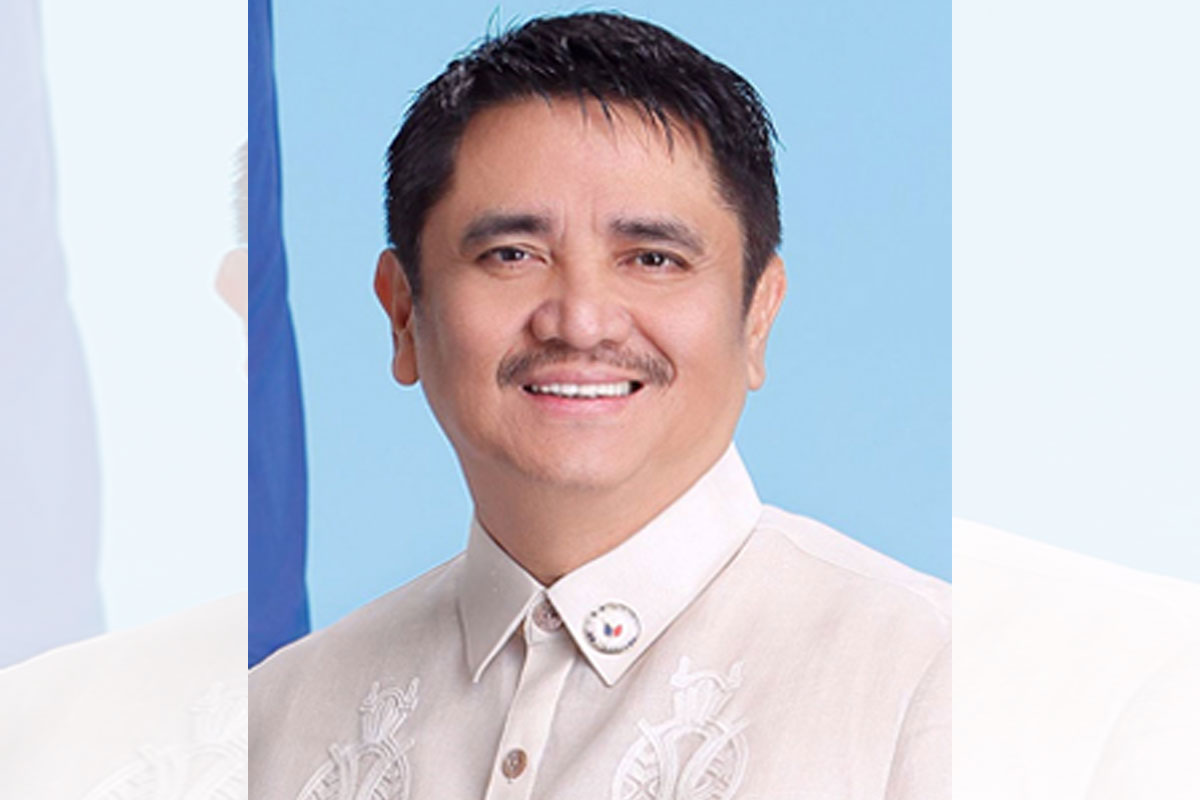 POLITICAL leaders in the House of Representatives crossed party lines on Monday in endorsing the proposed Maharlika Investment Fund (MIF) which, they said, would help fast-track economic development and provide better public services for Filipino people.

Deputy Speaker and Pampanga 3rd District Rep. Aurelio “Dong” Gonzales Jr. said he supports the planned creation of the sovereign wealth fund initiated by Speaker Martin G. Romualdez that would tap investible government resources to maximize their profitability for the benefit of future generations of Filipinos.

“We are all for the MIF proposal of the Speaker. The objective of maximizing or optimizing gains from the investment of excess state funds or assets is laudable. That is what every nation on this planet would want to do,” Gonzales, who belongs to PDP-Laban, said.

“The proposal of Speaker Martin will be a big help to our country and to every Filipino,” Robes stressed.

Quezon Rep. Mark Enverga, one of the leaders in the House of the Nationalist People’s Coalition (NPC), said, “This proposal has become contentious, but it is important to recognize that the country needs the MIF to fund its needs.”

“So we see the importance of this measure, and we support it, particularly for the reason that it will increase national revenues,” Enverga said.

“Our only intention really is to make our country prosperous because of this investment,” Madrona added.

Quezon City Rep. Marvin Rillo, a member of Lakas-Christian Muslim Democrats (CMD), said “the Philippines, in creating a sovereign wealth fund, should learn from the best practices of countries with successful investments and avoid the mistakes of others.”

Rep. Margarita Ignacia Nograles of party-list group PBA said the House under Speaker Romualdez listened to the suggestions of the public on the proposed MIF by adding safeguards against corruption, fraud and other potential acts of wrongdoing.

“The most important of these are the penalty clauses or provisions. We want to avoid possible graft and corruption and scandals, which the public is afraid of. So we want the penalties to be at par with those contained in the Corporation Code,” Nograles, who is a lawyer, said.

She said another feature added to the bill is the earmarking of 20 percent of MIF profits for social projects.

“Again, this is the House leadership way of listening to the public,” she added.

Northern Samar Rep. Paul Daza, who belongs to the minority group, said he was inclined to support the MIF bill after the House leadership introduced improvements.

“It’s now a much better bill and I can see the effort of the authors and the proponents. So it’s been a good two weeks na pinaganda po natin itong bill. So it looks good at this point…and it looks much better,” he said.

Upon the instruction of Speaker Romualdez, the House committee on appropriations last Friday removed the Social Security System and the Government Service Insurance System from the list of potential MIF contributors.

The two are pension funds – SSS for private sector employees and GSIS for government personnel.

Marikina Rep. Stella Quimbo, a vice chairperson of the appropriations committee, said the MIF would rely on national government dividends from the Bangko Sentral ng Pilipinas.