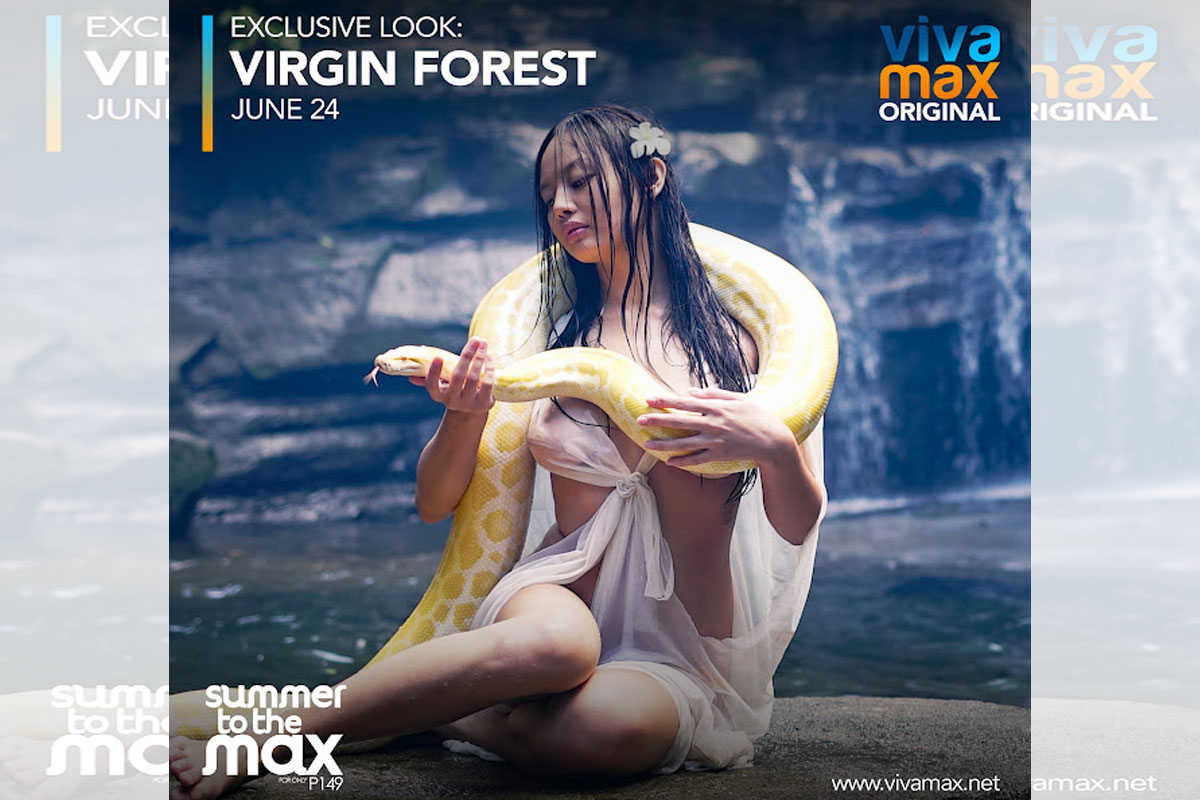 Meet the sexpots of ‘Virgin Forest’: Katrina, Rob and Mikaela 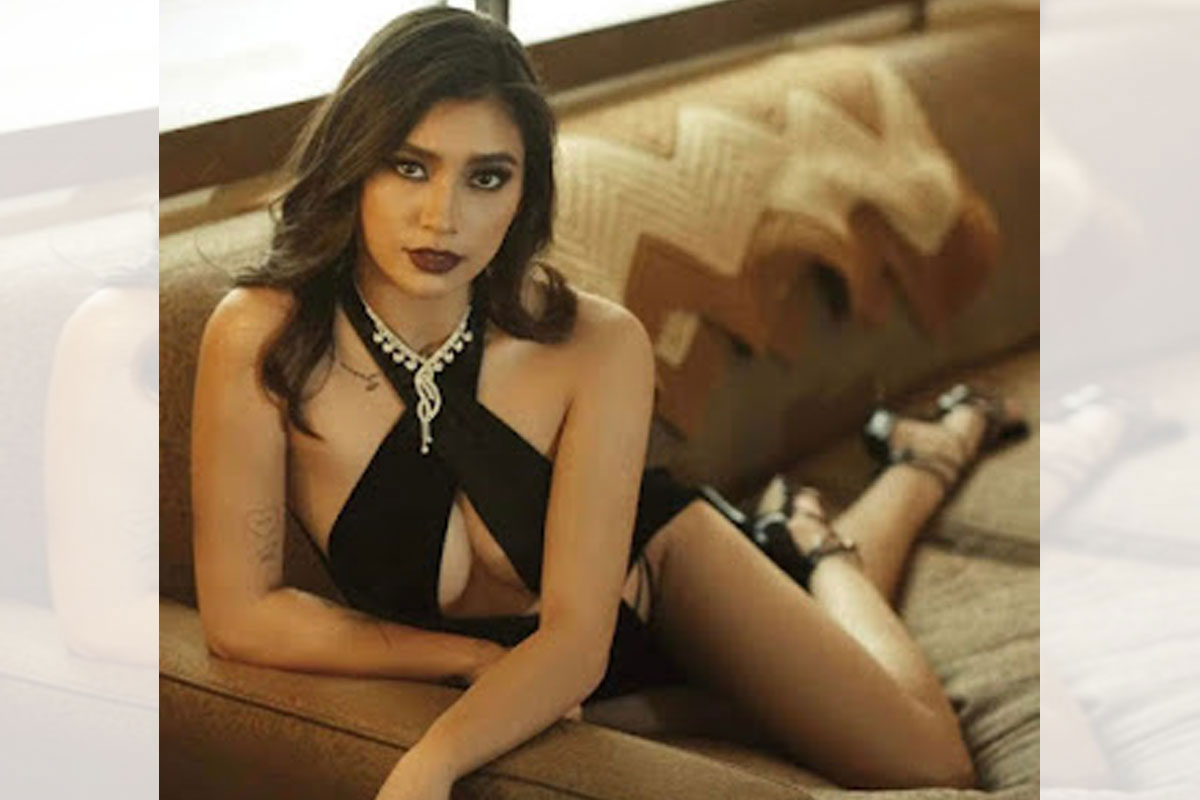 Katrina was introduced in “Doblado” as the ill-fated escort girl killed by Josef Elizalde. Then she played Wilbert Ross’ girlfriend who left him in the series “High on Sex”. Now, she plays the victim of a prostitution ring in “Virgin Forest”.

“I’m just grateful na puro magaganda ang roles assigned to me,” she says. “Nahahasa ang acting skills ko sa bawat assignment they give me. I want to really push myself out of my comfort zone and play all kinds of roles. At mas lalong dumarami ang friends ko kasi we all bond well sa lock in shoots namin.”

Since “High on Sex” is about sex among high school kids, what’s her own experience about it? “My first exposure sa sex was with my friends, although my parents, hindi naman nila talaga itinago sa akin. I just wish the use of the word sex would be less taboo. I’d rather not wait until marriage because sexual compatibility is essential and connection between a couple is important, specially in a country like us na walang divorce. But that’s just my opinion and you may or may not agree with it.”

How was it working with Brillante Mendoza in “Virgin Forest”? “Well, Direk Brillante ‘yan, so I accepted it right away. I know there’ll be no script, so I just go to the set ready for anything to happen. You just have to trust him.”

Does she give herself a time limit about doing sexy roles?

“Since I’m new, my attitude is: as long as they need me, I’m willing to do it. At habang sexy pa ako at kaya ko pa, di sige lang. But I see it as a stepping stone to doing more challenging roles. I like ‘Virgin Forest’ kasi hindi naman siya puro sex lang. We tackle issues about deforestation and how it affects global warning and also how women are exploited .”

Mikaela Raz is the youngest of the three sisters with Vivamax. The other two are Angela Morena and Stefanie Raz. They’re from Guiguinto, Bulacan and studied at Bulacan State University.

What’s her role in “Virgin Forest”?

“I play a diwata, protector ng kalikasan who guides the other characters in the movie,” she says.

She’s the last one among her sisters to join showbiz. Is there any kind of competition among them? “Naku, wala po. We’re all managed by our aunt, Lara Morena. We all support each other and we’re just happy na busy kami lahat ngayon.”

Rob Guinto has played a lead role in “X-Deal 2”, portrayed a teacher who had an affair with her student in the series “High on Sex” and is in Jay Altarejos’ “Memories of a Love Story”. What’s her role in “Virgin Forest”?

“Ako yung lost girl na gina-guide ni Mikaela as the diwata,” she says. “I cannot reveal much sa role as it will be a spoiler. But I had my most difficult scene here so far, where I had to make love with three men. Kinabahan ako noong una pero iniisip ko na trabaho lang ito and it’s good na mga katropa ko yung co-stars, kaya naging comfortable naman ako sa kanila.