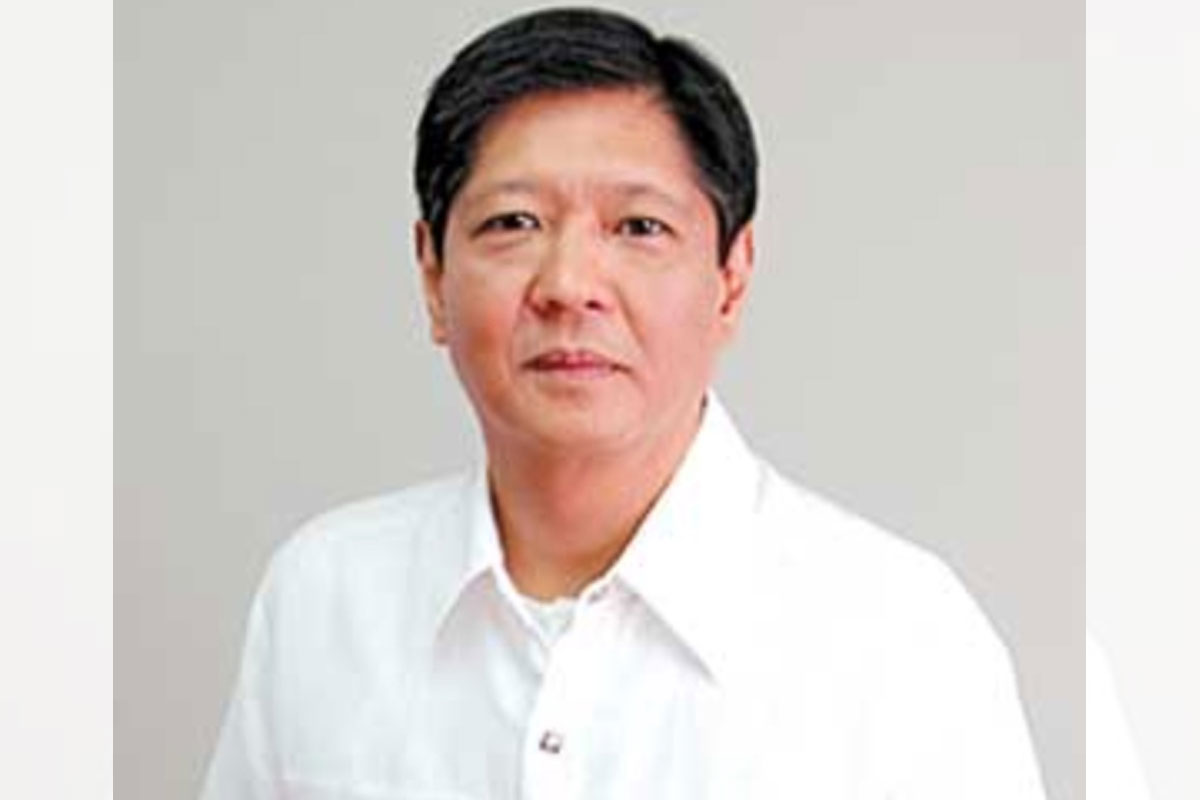 Marcos firms up grassroots support base in Mindanao

SUPPORT for the possible presidential bid of former Senator Ferdinand “Bongbong” Marcos Jr. continues to strengthen as local officials from Mindanao joined the call expressing their desire for him to be their presidential candidate for the May 2022 national elections.

Approved by the Commission on Elections (Comelec) in 2018, the reinvented and refortified PFP enjoys a stronghold in Mindanao down to the municipal level and has a total of 350 candidates who won in the 2019 local and congressional polls. All officers and the party have no record of graft and corruption.

“The PFP is proud of its integrity… the PFP has no excess baggage to carry,” PFP General Council Counsel George Briones said.

Briones said the endorsement was made after some members reached out to him expressing that they want former Sen. Marcos to be their presidential candidate for next year’s elections.

The party convention deferred the election of its chairman as it was decided through a resolution to reserve the chairmanship to former Sen. Marcos.

The PFP has strong youth organizations nationwide that collaborate with the party to lift its dream “for a society that is free of illegal drugs, free of corruption, free of crime, free of insurgency and free of poverty.”