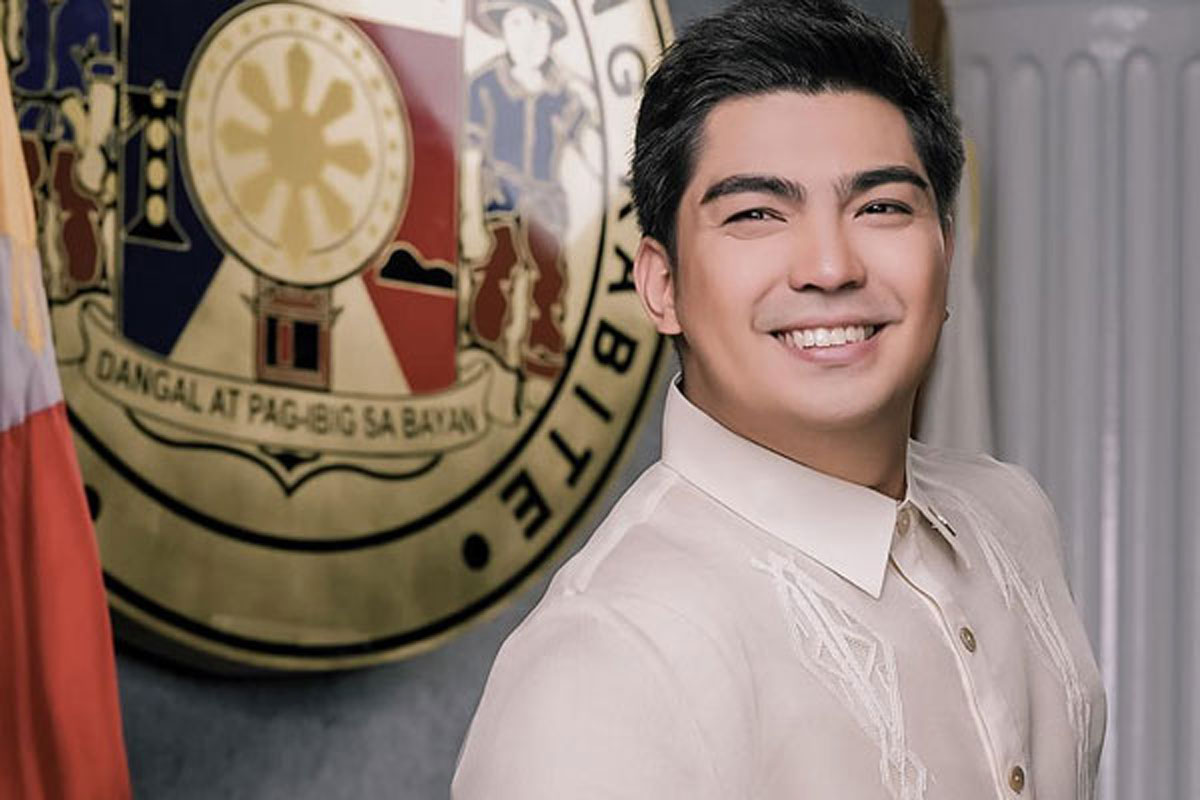 Revilla, a former member of the Nationalist People’s Coalition (NPC), will run for Congress in the 1st District of Cavite. The Chuas were former members of the Nacionalista Party (NP).

“Welcome to the ever growing Lakas-CMD. We will maximize the strength of the party to help our people in this time of COVID-19 (coronavirus disease-19) pandemic. Let us not forget our true priority: to serve the Filipino people,” Romualdez, Lakas-CMD President, said. “Thank you, despite the pandemic, we are here working very hard to strengthen our party.”

“Lakas-CMD is re-emerging as a major political force, just in time for the coming elections. We will protect and safeguard the interest of our members and we are going to be a resilient and victorious team in 2022 elections,” Romualdez, a lawyer from the University of the Philippines (UP) and President of the Philippine Constitution Association (Philconsa), said.

On Monday night, retired-Gen. Lope C. Dagoy was personally sworn into the Lakas-CMD party by Romualdez at his Batasan Pambansa Complex office in Quezon City.

“We are doing everything to strengthen the Lakas-CMD party for the upcoming 2022 national and local elections,” Romualdez said. “We are very proud to welcome them with pride and confidence that they exude the leadership and character that Lakas-CMD advocates for.”

Marcos firms up grassroots support base in Mindanao