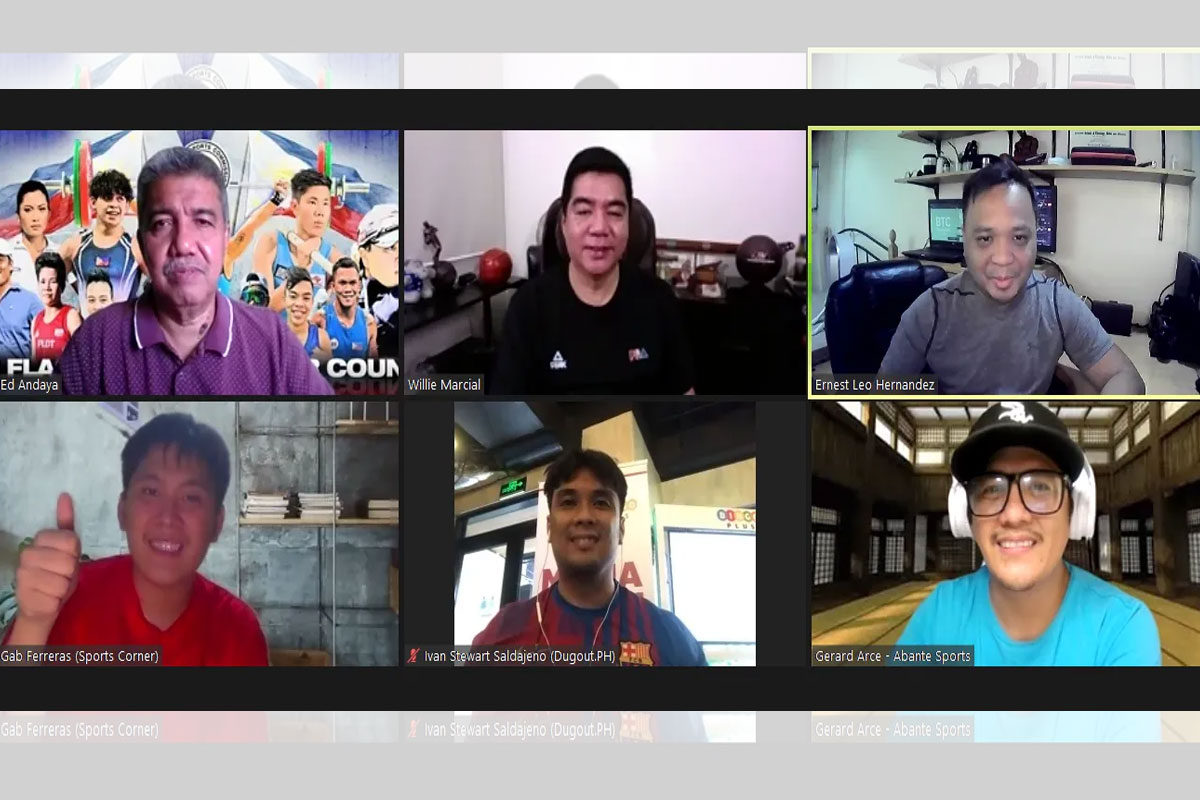 PBA Commissioner Willie Marcial said the limitations brought about by the coronavirus pandemic in the past two years only made the PBA, Asia’s first play-for-pay league, to work harder to bring back first-class sports entertainment to its loyal fans and supporters this season.

“As you can see, the PBA is doing everything to ensure that we will have another banner year starting with the Philippine Cup at Araneta this weekend,” said Marcial during the 23rd “Sports On Air” program via Zoom.

Marcial, who was appointed as the 10th commissioner of the league in 2018, said the new PBA season will formally open this Sunday with the Season 46 Leo Awards presentation to honor the league’s Most Valuable Player and other outstanding individuals at 2 p.m. and an exciting double-header pitting Rain or Shine and new team Cconverge at 4:30 p.m. and TNT against Magnolia Timplados at 6:30 p.m.

It will be the first grand kickoff activity of the PBA since since March 2020 or before the COVID-19 outbreak.

Last Monday, the PBA formally launched its 47th season at the Conrad Hotel, with Marcial, PBA chairman Ricky Vargas of TnT and other high-ranking league officials in attendance.

He said a total of 10 teams will participate in the D-League.

— Marcial said the Hong Kong Dragons, the guest foreign team set to play in the PBA Governors’Cup, is set to arrive in the country soon.

— The PBA will deal with the issue of players’ poaching in the coming weeks.

“As PBA Chairman Ricky Vargas said, the PBA will take action against players’ poaching, especially by unregistered player-agents. It is really detrimental to the league, kaya may mga hakbang na kaming gagawin. Everything should be done legally,” explained Marcial.

Fighting Maroons on a roll