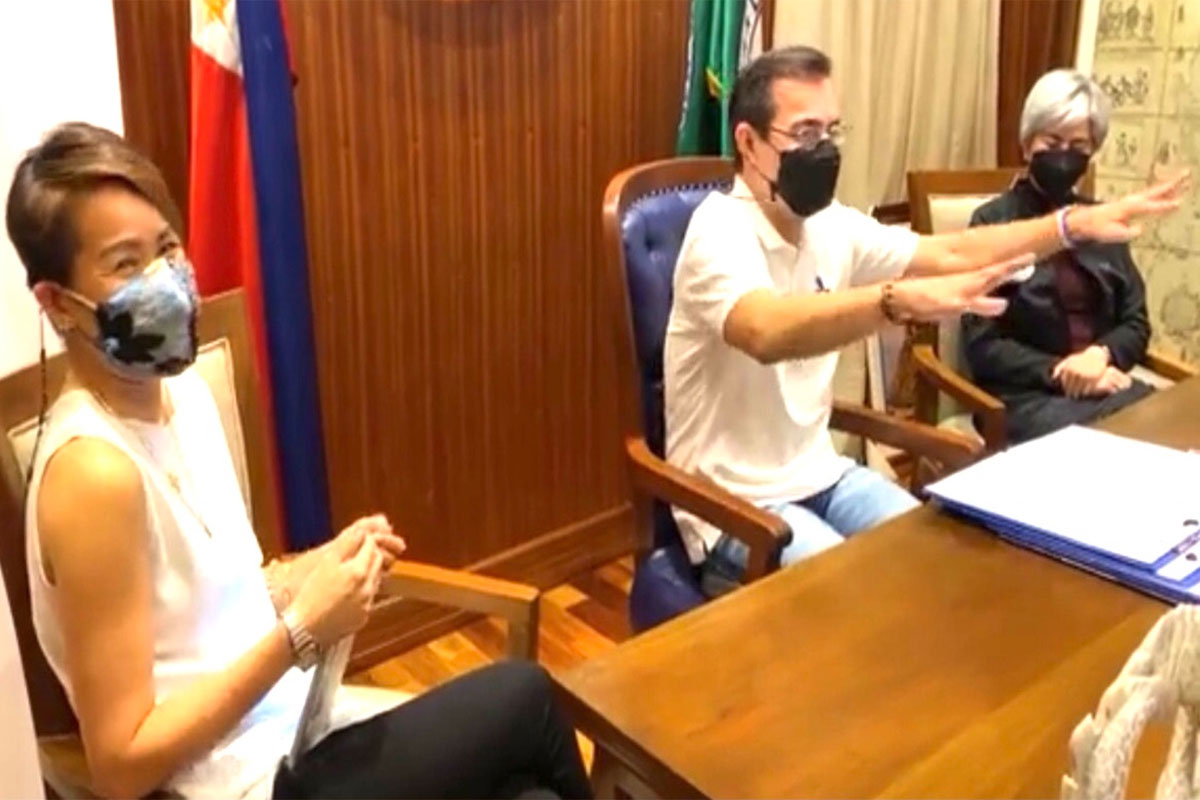 Manila gets P1B worth of support from Microsoft

MANILA Mayor and Aksyon Demokratiko presidential candidate Isko Moreno and Vice Mayor Honey Lacuna received over P1 billion worth of support from Microsoft that will redound to the benefit of thousands of students, teachers and residents as well.

This was announced by Moreno, as he thanked the said company for heeding him and Lacuna as they asked for help for the city of Manila’s public school students.

Both of them expressed gratitude and welcomed the representatives of Microsoft to the mayor’s office in Manila City Hall where they signed a memorandum of understanding and received 290,000 licenses for Microsoft 365.

Moreno noted that if purchased year-on-year, the said license is worth about P3,500 each, with renewal needing to be done every year.

“Nakuha ito ng Maynila nang libre, thanks for the trust. All students will get Microsoft global education program access while residents will get the opportunity to learn new digital jobs,” the mayor said.

For its part, Microsoft representatives said it is commited to provide training for those who work from home and eventually help provide residents better work with the right or proper digital skills.

The company representatives also thanked Moreno for bringing pride to the country, after learning that the Manila local government is one of only two cities in the Philippines who made ito to the top 50 finalists in the Bloomberg Philanthropies 2021 Global Mayors Challenge, ‘an innovation competition that will identify and accelerate the most ambitious ideas developed by cities in response to the COVID-19 pandemic.’