Journal News / Mysterties / Looking Back at President Reagan, “Star Wars” and (Some Might Say) Real Aliens 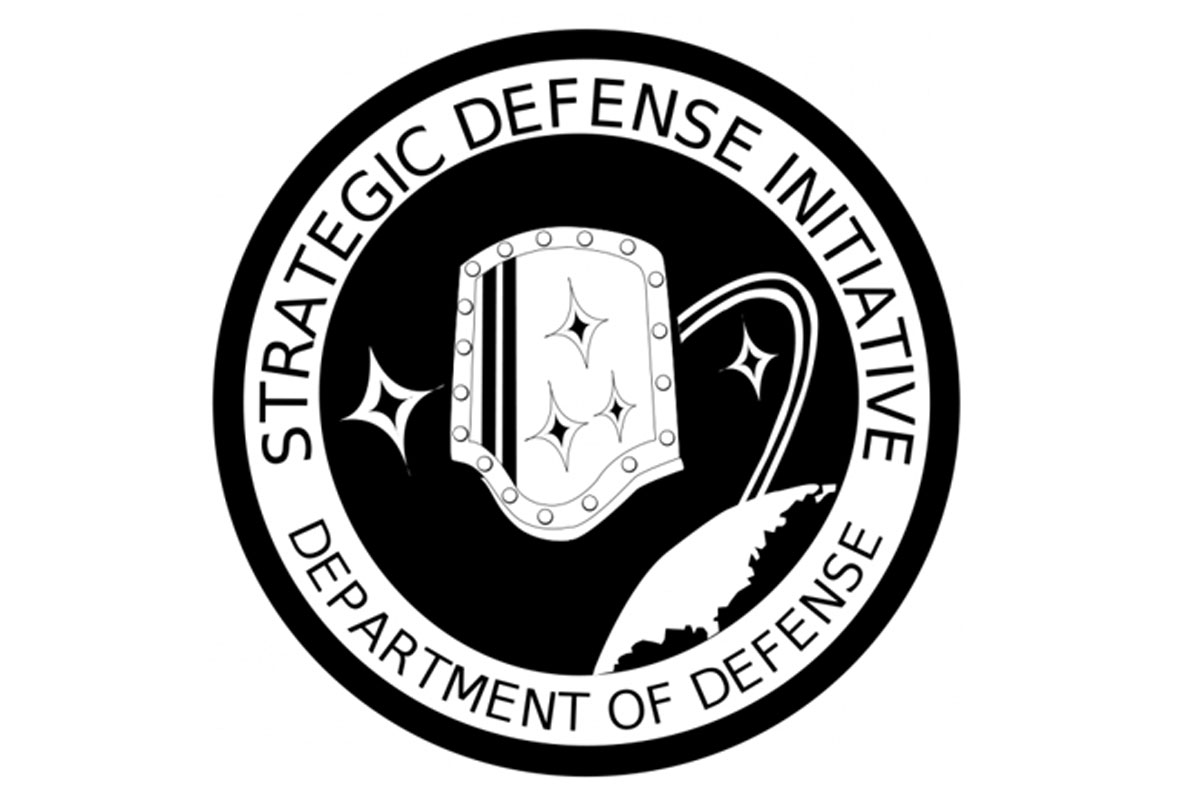 In March 1983, President Ronald Reagan announced his plans to create a futuristic defense system designed to ensure the western world remained free of nuclear attack by the Soviets. While the Strategic Defense Initiative was its official title, the project is far better known by its nickname: Star Wars. The idea, which finally got off the ground in 1984, was a decidedly far-reaching and alternative one. Essentially, the plan involved deploying powerful laser-based weapons into the Earth’s orbit that, in essence, would provide a collective shield that could skillfully and decisively destroy any incoming Soviet or Chinese nuclear weapons. The program was not just ambitious: it finally proved to be overly ambitious. Ultimately, the Strategic Defense Initiative program collapsed under its own weight and a lack of adequate technology to allow it to work in the fashion that Reagan had enthusiastically envisaged. Nevertheless, it wasn’t entirely abandoned: during the Clinton administration it became the Ballistic Missile Defense Organization, and is today known as the Missile Defense Agency. Although the MDA has become a vital component of America’s defense and security, it’s a far cry from the Star Wars-like SDI-based imagery of hundreds of laser-firing weapon-systems positioned high above the United States. But, in its very earliest years, SDI was seen as a winner by many. 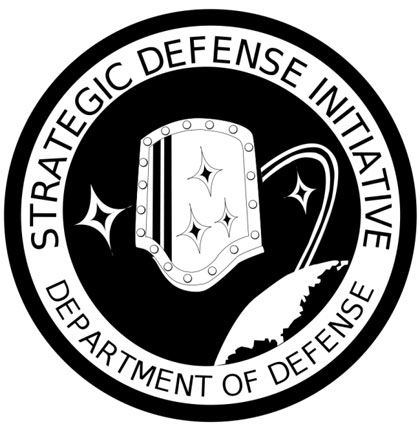 But, was it really the Soviets that Reagan was worried about? Ever since the SDI program was announced, rumors have circulated among UFO enthusiasts to the effect that it was a far stranger enemy that was plaguing the mind of the president, an enemy that wasn’t even human or fully understood, in terms of its origins and motivations. SDI, the theory goes, was planning to take on not an internal threat, but an external one: an evil, extraterrestrial empire, no less. Now, let’s look at what President Reagan had to say about aliens of a hostile kind – and at the same time he was championing the Strategic Defense Initiative. It’s a notable fact that President Reagan made a number of intriguing statements relative to the UFO phenomenon in the 1980s and specifically from the potential threat it posed to each and every one of us. It all began in November 1985, at the Geneva Summit, when Reagan was deep in discussion with Soviet Premier, Mikhail Gorbachev.

The subject was this: trying to find a way to reverse the arms-race and decrease the threat of a global, nuclear holocaust. According to formerly classified memoranda generated by the Department of Defense in 1985: “Reagan said that while the General Secretary was speaking, he had been thinking of various problems being discussed at the talks. He said that previous to the General Secretary’s remarks, he had been telling Foreign Minister Shevardnadze (who was sitting to the President’s right) that if the people of the world were to find out that there was some alien life form that was going to attack the Earth approaching on Halley’s Comet, then that knowledge would unite all the peoples of the world. Further, the President observed that General Secretary Gorbachev had cited a Biblical quotation, and the President is also alluding to the Bible, pointed out that Acts 16 refers to the fact that ‘we are all of one blood regardless of where we live on the Earth,’ and we should never forget that.”

Barely four weeks had passed before Reagan publicly raised the UFO issue yet again. This time it was before an entranced throng at Fallston High School, Harford County, Maryland. He told the packed crowd: “I couldn’t help but – when you stop to think that we’re all God’s children, wherever we live in the world – I couldn’t help but say to [Gorbachev] just how easy his task and mine might be if suddenly there was a threat to this world from some other species from another planet outside in the universe. We’d forget all the little local differences that we have between our countries and we would find out once and for all that we really are all human beings here on this Earth together. Well, I guess we can wait for some alien race to come down and threaten us, but I think that between us we can bring about that realization.”

Was all of this just a coincidence? Namely, the issues of aliens, SDI and President Reagan all coming together in thought-provoking fashion? Or, is there a bigger and wider story that is still yet to be revealed?

The Strange Mystery of the Brown Mountain Lights