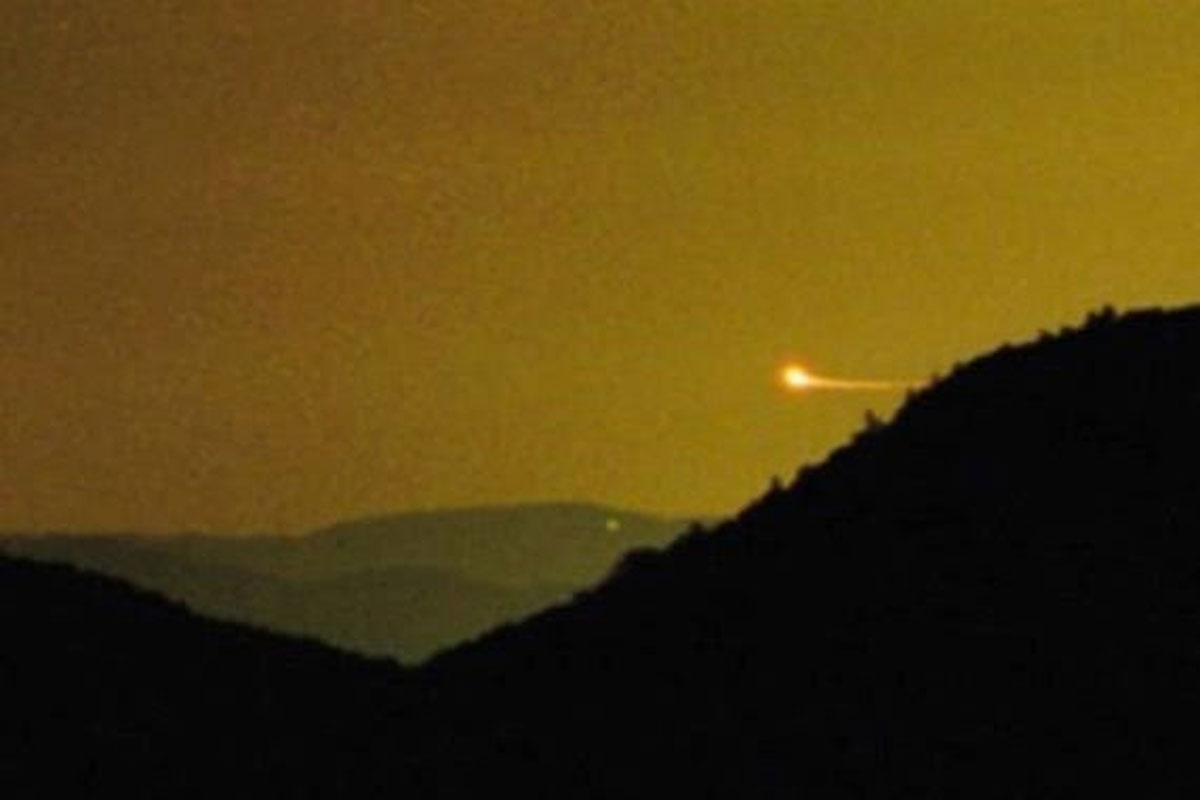 The Strange Mystery of the Brown Mountain Lights

Lying out in the Pisgah National Forest near Morganton, in western North Carolina is a low-lying ridge called Brown Mountain. There is nothing particularly special about it at first glance, just another ridge in the area rising over 5,000 feet high and featuring deep gorges, but there is a special quality to this land that has stirred awe and debate throughout the centuries. It is here where there have long been reported strange ghost lights moving about out in the darkness, which have evaded understanding and inspired much amazement, awe, and discussion for a very long time.

The origins of the odd phenomenon are different depending on the tale you read, and it is hard to get an exact pinpoint on it. Some reports mention that since the 18th century surveyors in the area have reported “some kind of luminous vapor,” and lights in the sky, but the first real published report can be traced back to the 1910s, with one of the first news reports of a sighting coming in 1913 in the Charlotte Daily Observer, when a witness named George Anderson Loven claiming to have seen “mysterious lights seen just above the horizon every night, red in color,” which almost always showed up right on schedule at precisely 7:30 PM. From there frequent sightings would come in of luminous balls of light traversing the night sky above Brown Mountain, which did not seem to have any obvious explanation, and they would quickly become a sensation, baffling all those who saw them. The lights would appear all over the mountain, appearing in all different sizes and colors from red to white, yellow to blue, always indistinct and frustratingly elusive, never particularly clear but always mysterious. 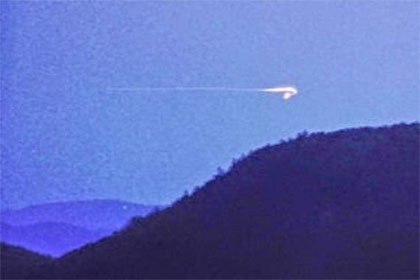 Not long after reports of the mysterious lights began in earnest, there were stories from the local Native tribes claiming that these were the wayward spirits of fallen warriors or maidens looking for dead loved ones after the carnage of battle, but no one really knew for sure. In 1922, the sightings were so persistent that the U.S. Geological Survey launched an investigation into the matter, sending in the scientist George R. Mansfield to try and come to an answer for the strange phenomena. His investigation would come to the rather mundane conclusion that the lights had become widespread in conjunction to the advent of electricity in the area, as well as the upgrading of locomotive headlamps, and a map he made of the area showed that they were likely merely trains, car headlights, lights from dwellings, and brush fires, but many who had seen the lights disagreed with this, with George Anderson Loven denying that they were mere artificial light sources, although he would say this since his hotel was making pretty good money from curiosity seekers coming in to view the lights. Ed Phillips, director of the Burke County Tourism Authority, has said of the lights:

The lights are one of North Carolina’s top legends, its most popular paranormal legend. When I became director of tourism, I developed a couple symposia in 2012 where experts talked about what the lights might be, what they aren’t and what we don’t know. There was lots of eyewitness testimony, including from historians, researchers and two retired U.S. Forest Service law enforcement officers who had worked on Brown Mountain and in the Linville Gorge for most of their careers. After they retired, they started telling stories about what they saw. To this day, it makes the hair on the back of my neck stand up.

Through all of this the weird sightings would continue, and there were even several vantage points set up from which sightings could be made, notably the Brown Mountain Overlook along Highway 181 between mile marker 20 and 21. Some of the reports of the lights over the years have been even more bizarre than most. In 1982, a witness named Tommie Hunter claimed to have gotten close enough to one of the lights to actually touch it, describing it as feeling like he had stuck his finger into an electric socket, and there have even been those who have reported being chased by the lights, but for the most part they enigmatically float about in the distance evading any clear answers and stirring up much debate as to what they could be, with all manner of people ranging from paranormal investigators to geologists and physicists studying the phenomenon at one point or another, with everyone seeming to come to different conclusions. Explanations include mundane things like headlights, lights from trains or houses, airplanes, campfires, or swamp gas, to more mysterious things such as ball lightning, ghosts, or even UFOs. One paranormal investigator Joshua Warren has said of it:

People at Brown Mountain have had so many odd experiences that go way beyond telling stories around a campfire. As a serious researcher, I’ve interviewed lots of people, taken lots of measurements and written reports. I’ve been featured on the National Geographic channel, and my team and I captured footage that was studied at the Princeton Optics Lab. They couldn’t explain what we captured. Brown Mountain is a special place. Ultimately, we have these odd, eerily beautiful lights upon which everyone projects their ideas. You have the physicists and astronomers with theories, geologists and chemists with theories, and the UFO people who think this area is the landing ground for the mother ship or the place where the saucers go to recharge their batteries. Brown Mountain is a blank slate upon which so many different kinds people can enthusiastically project their own impressions or their own ideas about what might be happening. It breeds a lot of creativity: songs, novels, research, a TV shows. It sparks people’s imagination. We know there’s a tangible, objective, measurable, phenomenon occurring there. Whatever it is, it’s something that deeply affects people when they experience it and opens their minds to all the mysterious possibilities here on Earth. All we really have here is a mysterious phenomenon. So people bring their own perceptions to bear on it. If you’re a physicist, you’re going to say it’s plasma. If you’re a spiritualist, you’re going to say it’s ghosts. It’s this blank slate on which you can project your desires and interests. To me, it doesn’t matter as much what’s happening as much as it matters that something is happening. That’s the real story. 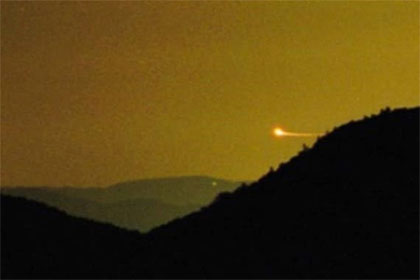 The lights seem to be many different things to many different people, but one thing most people will agree on is that they are definitely real, although just what they are is disputed. Another researcher Ed Speer, who has written a whole book on the Brown Mountain Lights called The Brown Mountain Lights, History, Science and Human Nature Explain an Appalachian Mystery, has said of them after extensive excursions and investigations into the area:

We simply couldn’t find a light we couldn’t explain. I concluded that 98 percent of all mistaken or baffling lights are manmade lights: town and city lights, and moving planes, trains and helicopters. A very small percentage of people are seeing a naturally occurring light. One example is the eerie blue ghost firefly, which is out only at certain times of the summer, at certain hours and at certain temperatures. And then there are the pranksters playing ‘Brown Mountain Lights.’ So, most of the mystery lights aren’t really mysteries to someone with the time and experience to investigate them.

Whatever the Brown Mountain lights are, they continue to inspire discussion and debate, and there is no shortage of people coming into the area in the hopes of seeing them. They have become a fixture in the realm of unsolved mysteries of North Carolina, a creepy campfire story that will not die. Urban legend or not, the Brown Mountain lights have served to become entrenched in the local lore. What are they, if anything? Are they ghosts, aliens, or some other mundane explanation? No one really seems to know, and the strange legend lives on.

The Dark Mystery of Charlie and Ann Sigmin