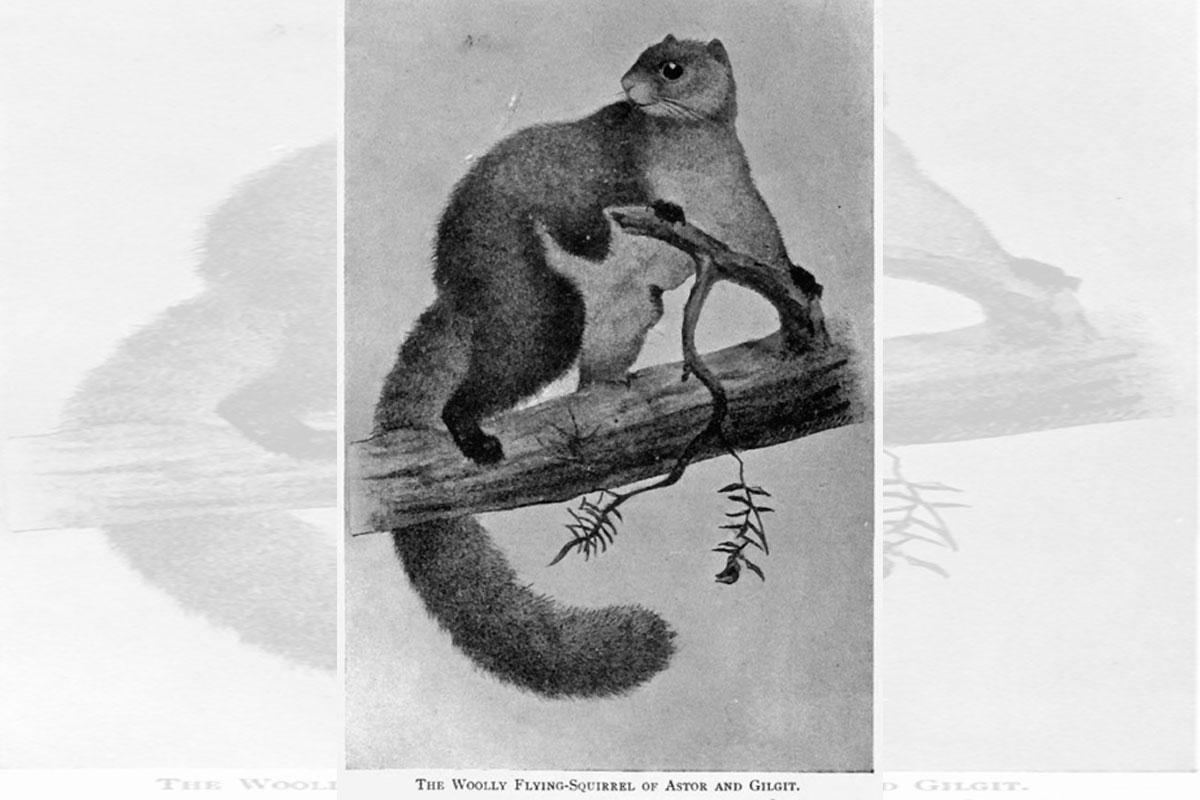 There was a time when the only flying squirrel most people were aware of was Rocket “Rocky” J. Squirrel, the co-star of The Rocky and Bullwinkle Show animated series in the early 1960s. Rocky lived in Minnesota (Frostbite Falls) and his mortal enemies were suspiciously Russian – not surprising in those Cold War times. Today, most people are aware of the real species of these nocturnal gliding squirrels found around the world. However, a new species of flying squirrel discovered recently is notable because of their gigantic size and their territory – Tibet. How do they glide in the thin air high in the Himalayas? Well enough, if they’ve managed to stay hidden until now.

“The woolly flying squirrel, Eupetaurus cinereus, is among the rarest and least studied mammals in the world. For much of the 20th century it was thought to be extinct, until it was rediscovered in 1994 in northern Pakistan.” 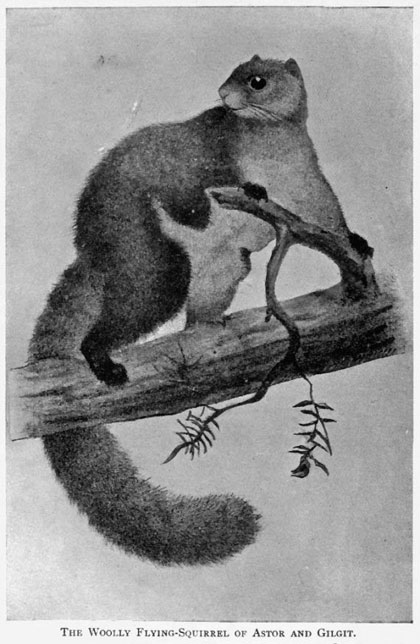 In a new study published in the Zoological Journal of the Linnean Society, researchers from Australia, China and the U.S. detail their discovery of two new species of giant flying squirrels, adding to the third which was thought to be extinct until 19994 and then assumed to be the sole member of the genus Eupetaurus. That changed when the team left the central and eastern Himalayas and crossed the Ganges River and Yarlung Tsangpo River into the Tibet Autonomous Region (Tibet) and Yunnan province. There they found a small number of giant flying squirrels which were significantly different from the ones they knew. (Photos here and night video here.)

“Based on genetic and morphological comparisons, we suggest that the three widely disjunct populations of Eupetaurus are each sufficiently differentiated genetically and morphologically to be recognized as distinct species, two of which are described here as new.”

Those new species have visible differences in tooth structure and hair color, and genetic analysis showed them to be distinct species, which the scientists named Eupetaurus tibetensis, and Eupetaurus nivamons or the Tibetan Woolly Flying Squirrel and the Yunnan woolly flying squirrel after the areas where they were found. What they have in common with their giant cousins is their giant size – they reach 1 meter (3.3 feet) on length and 2.5 kg (5.5 lbs.) in weight. That’s a LOT of squirrel flying through the air. How is it that they’ve stayed undiscovered until now? It helps to live at an altitude of 4,800 meters (15748 feet) – that’s more than halfway up Mt. Everest – in an uninhabited area. 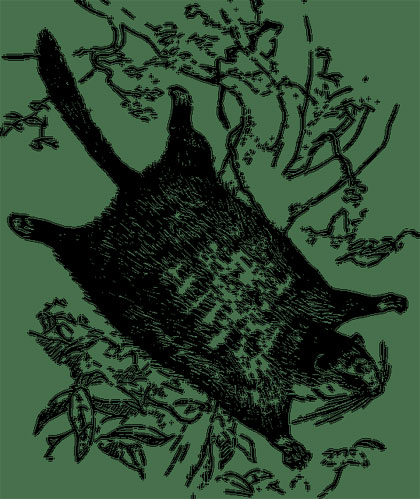 The researchers believe Eupetaurus tibetensis, and Eupetaurus nivamons have been separated from Eupetaurus cinereus for between 4.5 to 10.2 million years, giving them plenty of time to evolve into different species. They live on an unusual diet of mostly pine needles, which explains their highly specialized teeth, and live in rocky crevices, which would allow them to be called Rocky the Flying Squirrels. Unfortunately, the same frigid climate that keeps humans away is also tough on flying squirrels, so the two new species are already endangered, just like their cousin. Sadly, climate change won’t help and spreading development is already hurting them.

“There is not a single one in captivity, and they differ a lot from the general squirrels. Generally, the bigger a mammal gets the lifespan increases. However, rodents do not tend to live long. We still have to unlock most of the basic secrets of these squirrels.”

Kristofer Helgen, chief scientist and director of the Australian Museum Research Institute, told Zenger News the main enemies of these new giant flying squirrels are humans, old age and a few herb pickers who poach them in the summer months for food.

As Rocky the Flying Squirrel would say: