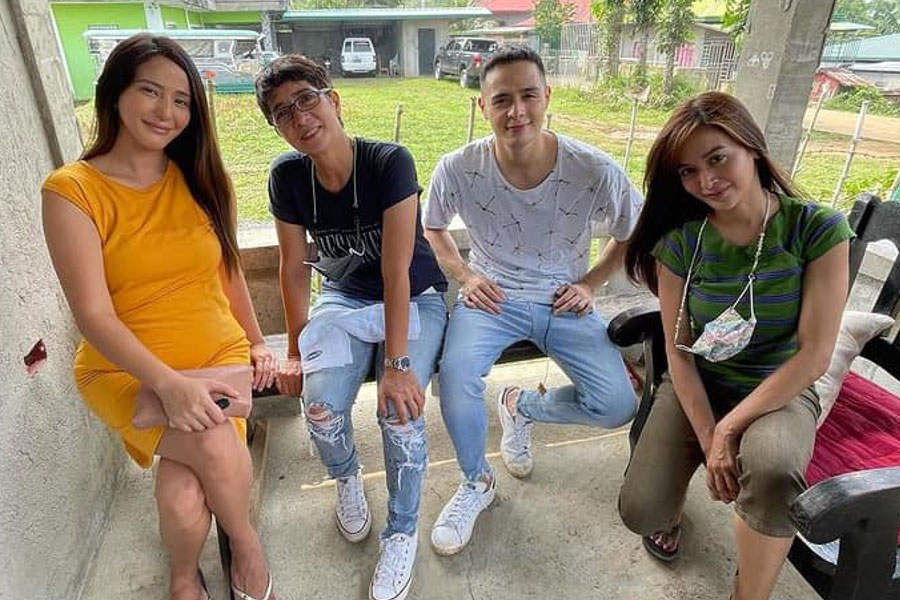 KATRINA Halili is elated that their hit soap, “Prima Donnas”, will be given a Book Two, but while she is waiting for that to start its lockdown taping, she is happy to be doing other projects. She has just finished shooting a new movie, “Abe Nida”, with Allen Dizon, where Allen plays Abe and she plays his wife Nida, directed by Leo Ignacio. It’s now being sent as an entry in international film festivals.

On TV, after her recent guesting in “Dear Uge”, she now topbills the new episode of “Magpakailanman” where she co-stars with Kris Bernal in the story entitled “Asawa at Kabit: Pinagsama sa Iisang Bubong”.

She returns home to her parents but they soon discover that she is pregnant, so her family told her to leave their house. And it happens to be a delicate pregnancy, so she has no choice but to go back to Karlo, who accepts her gladly as he really wants to have his own child. Kris learns about this and soon, the three of them are all living in the same house.

“Maganda ang pagkakalatag ng story at magaling ang director namin, si Rechie del Carmen, kaya tututok talaga kayo sa buong episode ng ‘Magpakailanman’ from beginning to end,” adds Katrina. Katrina was recently linked to John Lloyd Cruz after she is seen in photos with him and some friends in a beach house and later, swimming together. But they quickly denied being in a relationship.

“Katrina is family, a good friend,” said John Lloyd, and the rumor quickly died a natural death. But now, Katrina is being linked with a rich guy from up North. This is said to be the reason why she was seen in photos with Sen. Imee Marcos recently and she even posted their photos together in various social media accounts.

No wedding bells yet for Jennylyn and Dennis

Their fans quickly concluded that they’re about to take the next step in their relationship, which is tying the knot. And this should not come as a surprise since both of them are past the usual age of getting married, what with Dennis turning 40 last May 12.

But looks like they’re in no hurry to face the altar, since Dennis is now busy with his new primetime soap, “Legal Wives”, that starts airing on July 26, while Jennylyn is in the new episode of “Daig Kayo ng Lola Ko.”

Jennylyn is paired with Paolo Contis in the episode titled “The Last People on Earth”, the initial offering in the show’s airing of fresh new episodes to make your Sundays more magical filled with thrilling adventures. This is a gripping, action-packed story that forays into the mysterious realm of the supernatural and the occult, putting the fate of the human race on the line. 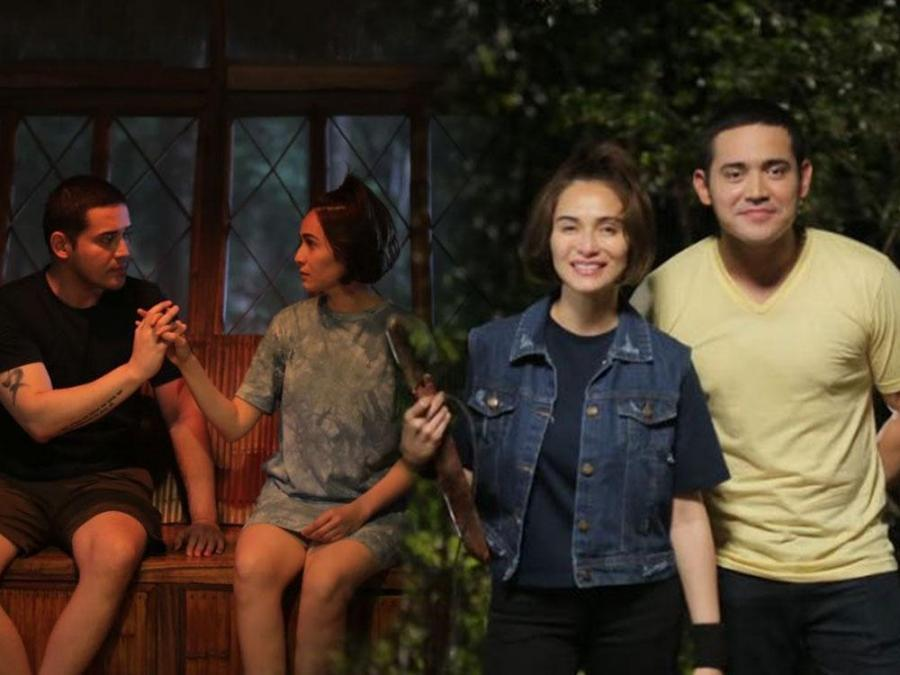 Truth is, we’re glad that GMA-7 has finally noticed Paolo’s leading man qualities as he has proven that he is lead material in the hit Netflix movie, “Through Night and Day”.

After this “Daig Kayo ng Lola Ko” episode with Jen, he’ll next be paired with Heart Evangelista in the primetime drama, “I Left My Heart in Sorsogon”. He must have started the show’s lock in taping in Bicol by now.

In “The Last People on Earth”, Jen plays their town’s tomboyish baker, Angel, while Paolo plays Migs, the arrogant engineer supervising a new resort project in their town. Paolo is quickly attracted to Jen but she rejects his advances. But of course, he won’t give up that easily and, to be near Jen, he opts to live in the home for transient town visitors where Jen also lives with her mother, Shyr Valdez as Selma, a sorcerer.

When Paolo starts cutting down the trees in their location site, Shyr warns him that it’s a sacred site and this will anger the dark creatures living inside of them. Paolo just laughs at her warning, saying he doesn’t believe in such supernatural claptrap.

It turns out, though, that Shyr is not joking at all. When night falls, the sinister creatures come out of the stumps of the fallen trees and their leader wants all human being to pay. They aim to kill everyone and take over the entire world with darkness. It then becomes the responsibility of Jen and Paolo to rescue the human race from extinction.

Also starring in this episode are Maxine Medina, Nico Antonio and Skelly, directed by Rico Gutierrez. Don’t miss it this Sunday at 7:50 PM on GMA-7 and also on GMA Pinoy TV for viewers overseas.