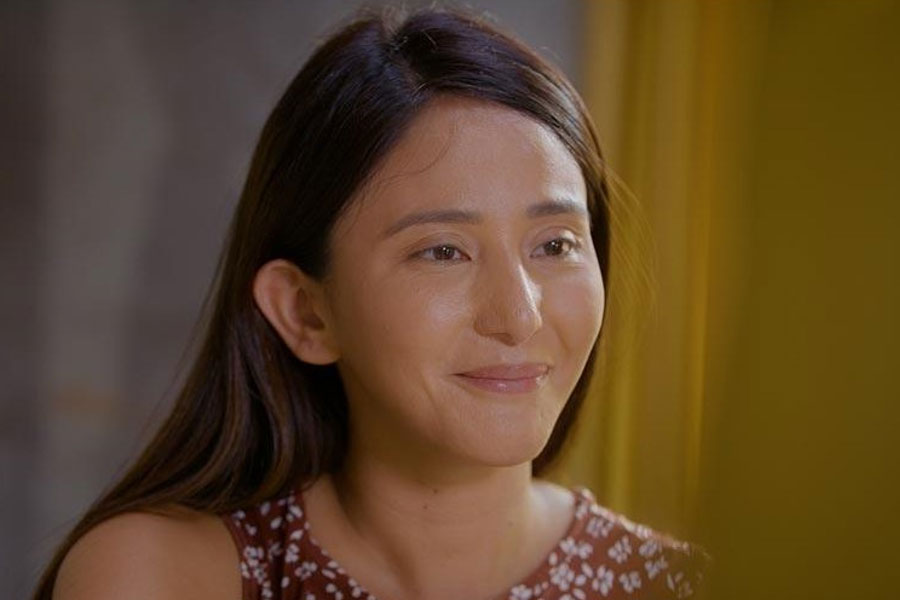 THIS Saturday, July 17, witness the intriguing narrative based on a true story of two women who have agreed to live under the same roof with a man they both love in the all-new episode of GMA Network’s award-winning drama anthology ‘Magpakailanman’ hosted by Mel Tiangco titled ‘Asawa at Kabit sa Isang Bubong.’

The episode is headlined by Katrina Halili as Lea, Martin del Rosario as Karlo, and Kris Bernal as Marites.

Lea and Karlo started off as phone pals. The two eventually dated until Karlo offered Lea to marry him to prove how much he loves her. Lea’s fairytale-like romance with Karlo is shattered when she discovers the truth that her husband is married to Marites.

Devastated after finding out that she is a paramour, Lea confronts Karlo and severs ties with him. After some months, Lea finds out that she is pregnant. Lea did all she could to survive when her family deserted her but she had a hard time due to her pregnancy.

Lea decides to reconnect with Karlo who is ecstatic upon her return and for their unborn child. Marites discovers that Lea and Karlo are living together and furiously confronts the two. To fight for her right as the legal wife, Marites decides to live together with Lea and Karlo.