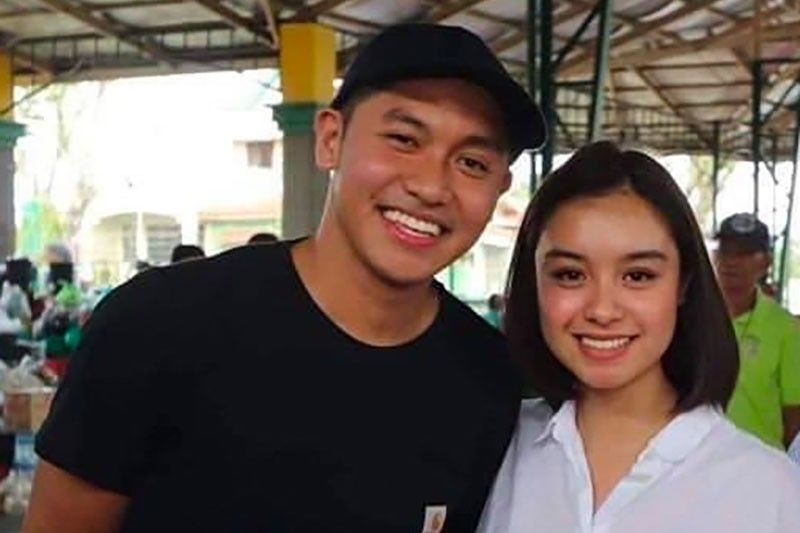 How Pauline and her young mayor BF manage LDR

PAULINE Mendoza, lead star of GMA Afternoon Prime’s hit soap “Babawiin Ko ang Lahat”, is very open about her relationship with the very young mayor of Alaminos City, Pangasinan, Bryan Celeste. It’s an LDR (long distance relationship) kind of relationship since Pauline is based in Manila while Mayor Bryan is in home city famous for its Hundred Islands, but it’s working well, thanks to today’s modern technology where they can easily make video calls to keep in touch.

When Pauline was interviewed by the press via zoom for “Babawiin Ko ang Lahat”, she and her family are with Bryan in Alaminos. Pauline is intending to put up her own skin care and beauty center in her boyfriend’s turf. She wants to make it clear that they’re not business associates but she’s putting up her beauty center all on her own.

She and Bryan practice all the necessary health protocols before they saw each other. “Yes, nagpa-swab test muna kami to make sure we’re both okay,” she says. “Mahigpit din sila dito sa Alaminos about safety protocols, lalo’t maraming nagpupunta rito from outside to visit Hundred Islands.”

Since she’s putting up her own business in Alaminos, it looks like she’s seriously considering settling down there for good. Have they talked about wedding plans?

She’s so proud of Bryan as she can see that the people of Alaminos love him. “He was only 22 years old when he won as mayor and he really dedicated himself sa trabaho niya kaya naa-appreciate siya ng mga tao. Sobrang nakaka-proud nga kasi he’s really hardworking and people know he’s a dedicated public servant.” 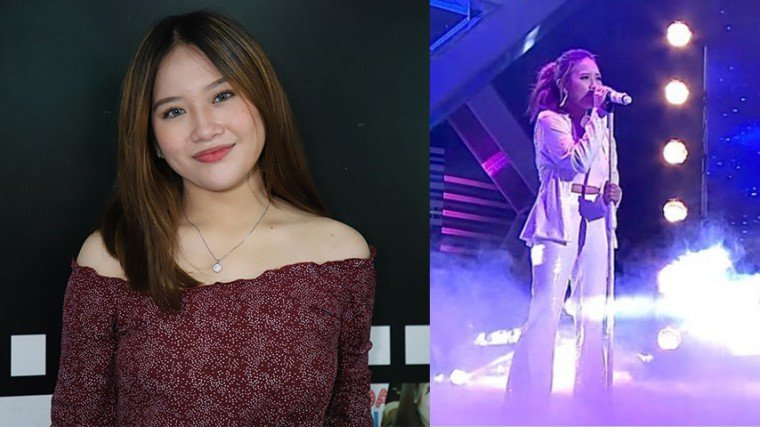 JEHRAMAE Trangia is the latest singer from Cebu to hit it big as the grand winner in the second season of Cignal, Sari-Sari and TV5’s “Born to be a Star” which was hosted by Matteo Guidicelli and Kim Molina. Cebuanas who made it big in singing include Pilita Corrales, Dulce, Manilyn Reynes, Vina Morales, Sherlyn Regis, Amapola, Anna Fegi, Morisette Amon, and the two “The Clash” winners, Golden Canedo from Season 1 and Jessica Villarubin from Season 3.

Jehramae is from Talisay and she won P1 million cash and a five-year recording contract with Viva Entertainment in the exciting finals last May 8. Her runners up are Hans Paranda, 15, of Antipolo, and Jannah Faye Bocatia, 18, of Manila.

Jehramae rendered the ballad, “Sana,” of I Belong To the Zoo as her winning piece. “The three of us chose different genres in our performances,” Jehramae offered. “I would always convey the message of my song to the Star Agents. I gave my best throughout the competition.” Andrew E, Sam Concepcion, Katrina Velarde, Janine Teñoso and Georcelle Dapat-Sy served as the Star Agents of “Born To Be A Star.”

In Cebu, Jehramae joined a number of mall and barangay singing contests. From the time she was 10 years old, she also started taking voice workshops in Cebu. As early as 12, she started joining musical competitions.

This makes her a true-blue kontesera. By the time she was proclaimed grand winner in Born to be a Star, one can truly say that the time was ripe for Jehramae to finally claim her triumph.

Jehramae is grateful that “Born to be a Star” provided her with a venue to showcase her singing talent to a wider audience, a unique experience that could very well pave the way for a professional singing career. By staying focused on her goals all throughout the competition, Jehramae was able to consistently shine the brightest, a fact that did not escape the discerning eyes of the Star Agents.

She told herself: “Ito ‘yung dream mo, Jehramae. Ito ‘yung passion mo. So just keep on going. You won’t reach your dreams if you just wish for it. You have to work hard for your dreams. ‘Yun ang hindi ko inalis sa isip ko.”

Born and raised in Cebu, Jehramae really learned to speak Tagalog fluently. “The competitions were always here in Manila,” she said. “I should be good at speaking in Tagalog.”

Today, Jehramae can converse in fluent Tagalog with hardly any Cebuano accent. You can simply just ask her where she hails from to know her roots. The youngest in a brood of four, Jehramae is presently in Grade 11 at the Asian College of Technology, an international school in Cebu. She admits she found it hard juggling her time between singing and coping with her online classes as a student of Accountancy and Business Management (ABM).

“There were times I really had to cope with school,” she admitted. “I would miss out on activities on time, but my teachers gave me consideration. They understood and allowed me to catch up. They gave me special activities. Aside from being a professional singer, I also want to finish college. It’s really different when you graduate and have a college degree.”

Her inspiration and role model is Sarah Geronimo. “She’s a star,” said Jehramae about Sarah. “She can do a lot of things. Singing, acting, dancing, hosting. I want to be like her, all around. She’s my big inspiration.I want to be versatile. I’m really trying my best to explore new things. In this industry, you should not just stick to one. You should be ready to explore your craft and show your versatility.”