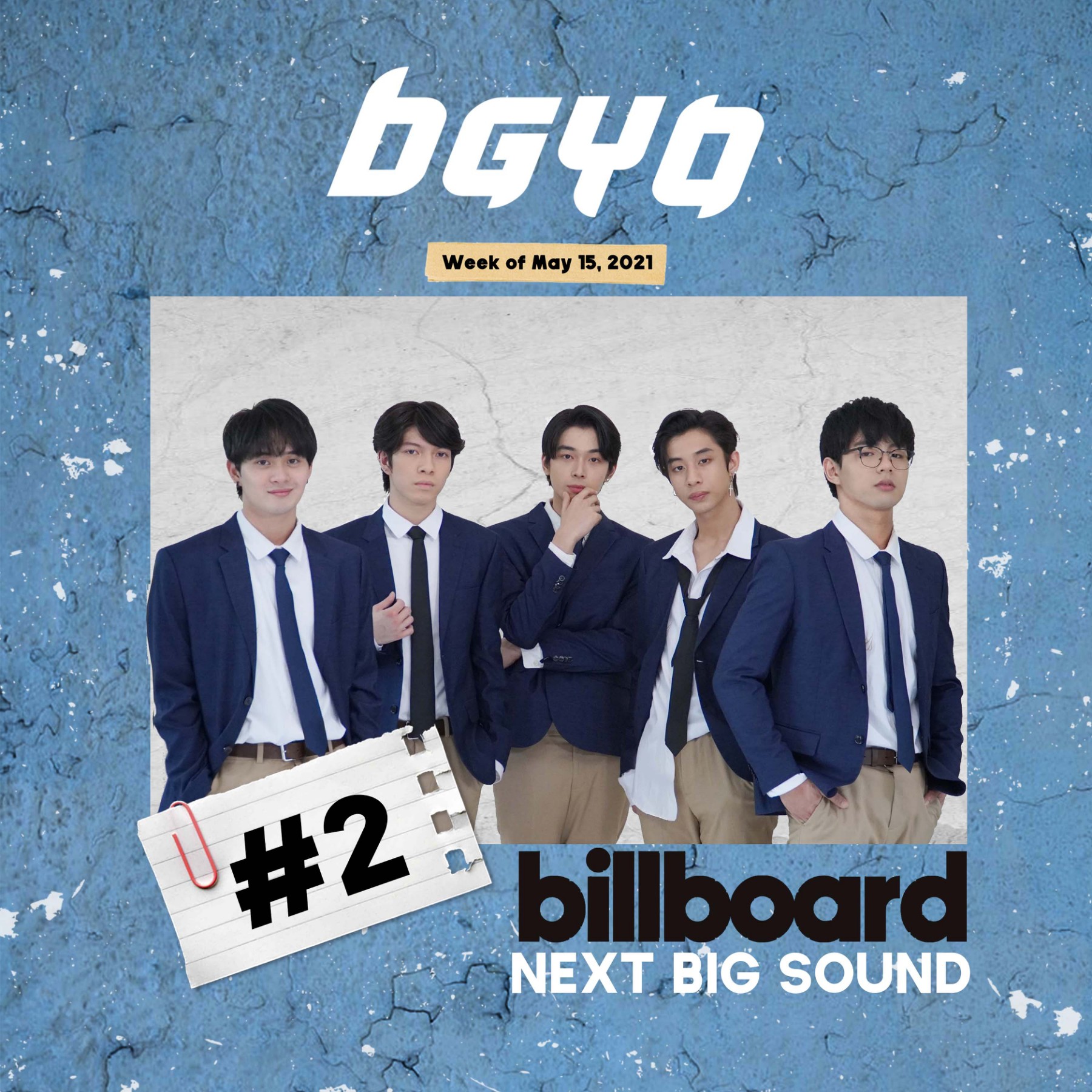 According to Billboard, the leading provider of online music analytics and insights that track hundreds of thousands of artists worldwide, the Next Big Sound chart tracks “the fastest accelerating artists during the past week, across all major social music sites, statistically predicted to achieve future success.”

Prior to landing on the Next Big Sound Chart, BGYO also debuted at number 2 on Next Big Sound’s Pandora Predictions Chart, where artists appear based on their likelihood of success.

Currently streaming on various music platforms is the group’s recently released single, “He’s Into Her,” which is the official theme song of a highly anticipated ABS-CBN weekly series of the same title.

Aside from their recent milestone, the group is also set to release a new single entitled “Feel Good Pilipinas” with another hit Star Music artist, Kz Tandingan.

BGYO, composed of Gelo, Akira, JL, Nate, and Mikki released their debut single “The Light” in January in time for the group’s grand launch. The single was released on various international streaming platforms, eventually landing on the Top 5 of the iTunes chart.

The consistent Twitter-trending pop group’s music video has garnered more than one million views from Facebook and YouTube.

How Pauline and her young mayor BF manage LDR