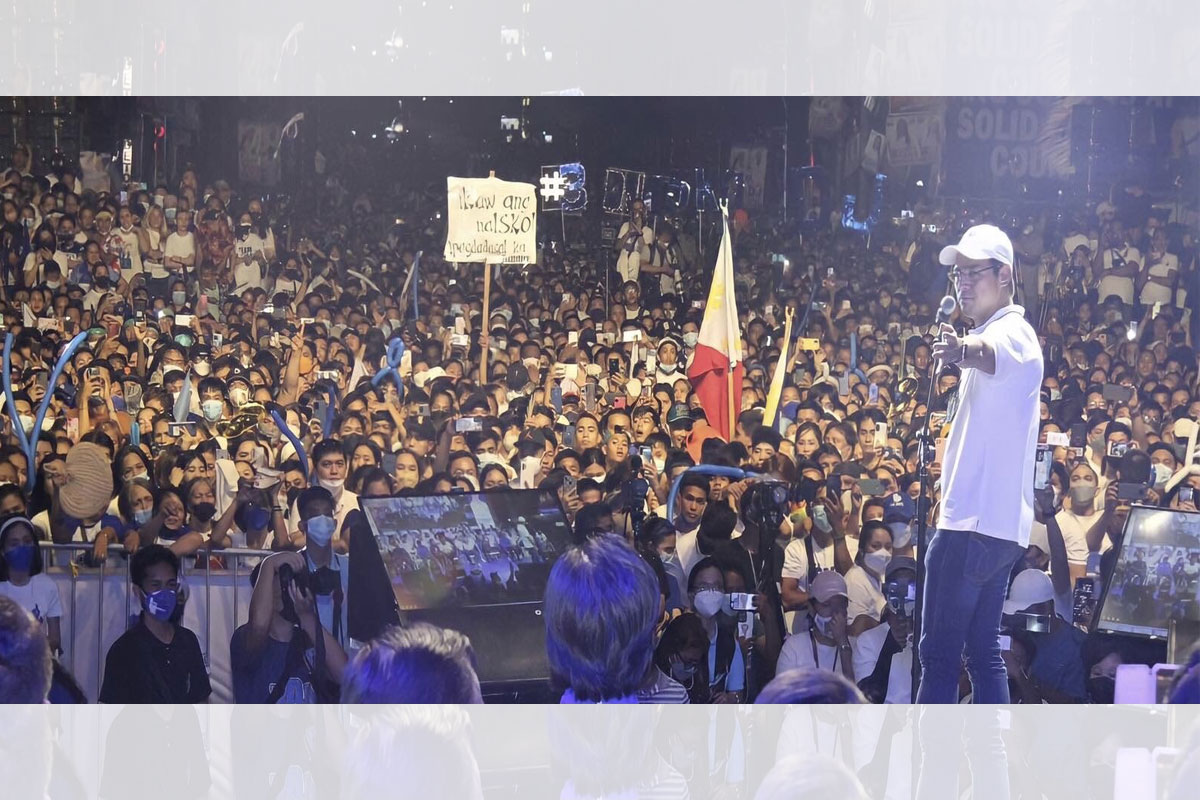 AKSYON Demokratiko standard-bearer Mayor Isko Moreno has called on all Manileños to make their presence felt in the entire country by spreading all the positive changes that took place in Manila for a period of only barely two years, as he expressed pride that Vice Mayor Honey Lacuna will be taking his place as the next mayor of the capital city.

The mayor also cited the quality of those composing Lacuna’s slate, from Vice Mayoral candidate Congressman Yul Servo down to the candidates for congressmen and councilors as “battle-tested” who never left him and Lacuna in the middle of the pandemic and in fact even supported their every program that would rebound to the benefit of the residents.