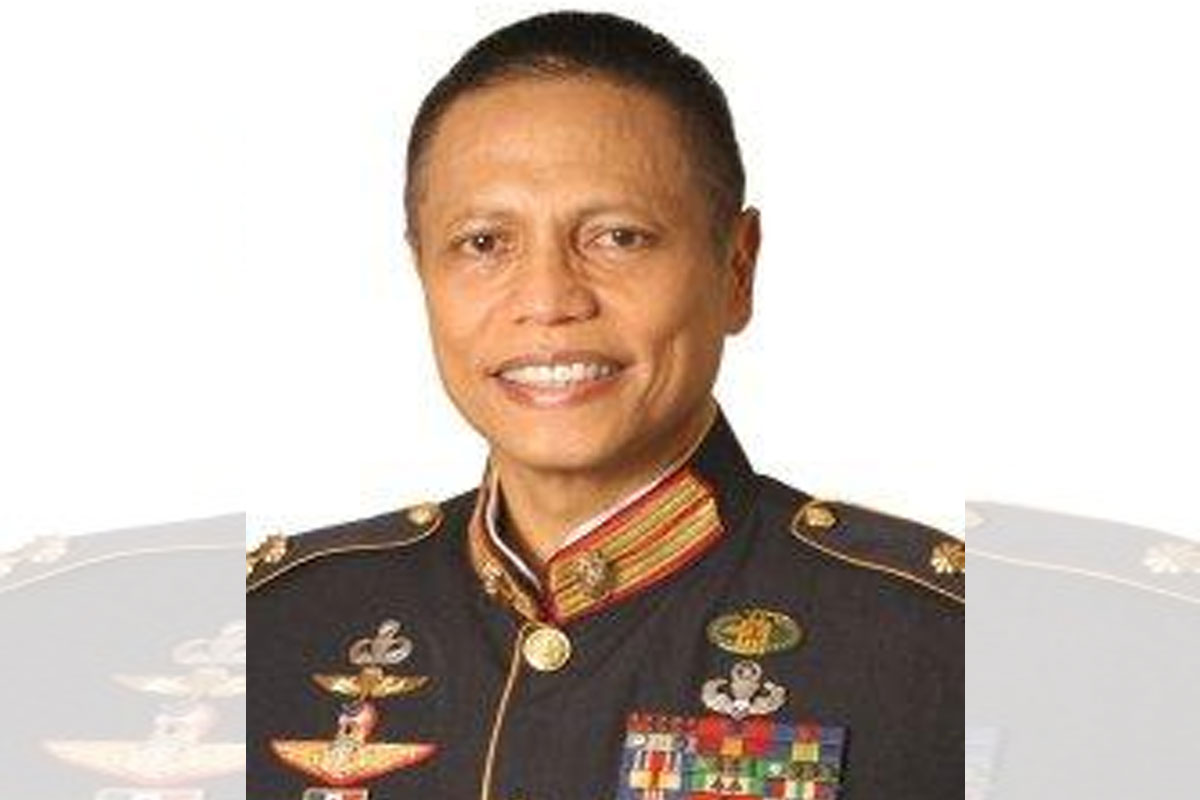 MEDAL of Valor awardee retired Colonel Ariel Querubin, today declared that he will not support a candidate who has alleged links with the terrorist group Communist Party of the Philippines -New Peoples Army (CPP- NPA).

In an open letter that circulated in social media, Querubin said that he was briefed by PNP senior officers and representatives of the National Task Force on Ending Local Communists Armed Conflict (NTF-ELCAC) and former NPA rebels about the alleged links of Leni Robredo to the terrorist group.

“As a soldier and a Medal of Valor awardee who has fought the CPP/NPA and a witness to soldiers who died in combat fighting the enemies of the state, I will not support a candidate who has alleged links with our enemies,” said Querubin.

Querubin noted that his open letter is with regards to the “devious” statement of individual support of the national and regional leaders of the Brotherhood of Christian Business men and professionals (BCBP) who reportedly supported the candidacy of Robredo.

He immediately resigned as a member of the said group.

“Effective immediately and with deep disappointment, my wife and I are resigning as PSD Head and as members of The BCBP Quezon City chapter,” Querubin averred.

“Tithes are supposed to be used for evangelization and for the less fortunate and not to promote a particular candidate in elections. Please return the checks earlier issued for the tithes, from May to December 1, 2022” he added.

In a text message, Querubin confirmed the issuance of the said statement.

Querubin was among the former police and military officials including former PNP, AFP and PCG chiefs and Medal of Valor awardees who signed a manifesto of support for presidential frontrunner, Ferdinand “Bongbong” Marcos, Jr.

“We, all former senior military and police officers and servant-warriors of the sovereign Filipino people, express our full support for the candidacy of Marcos as president of the Republic of the Philippines” the manifesto signed by at least 100 retired police and military officers read.