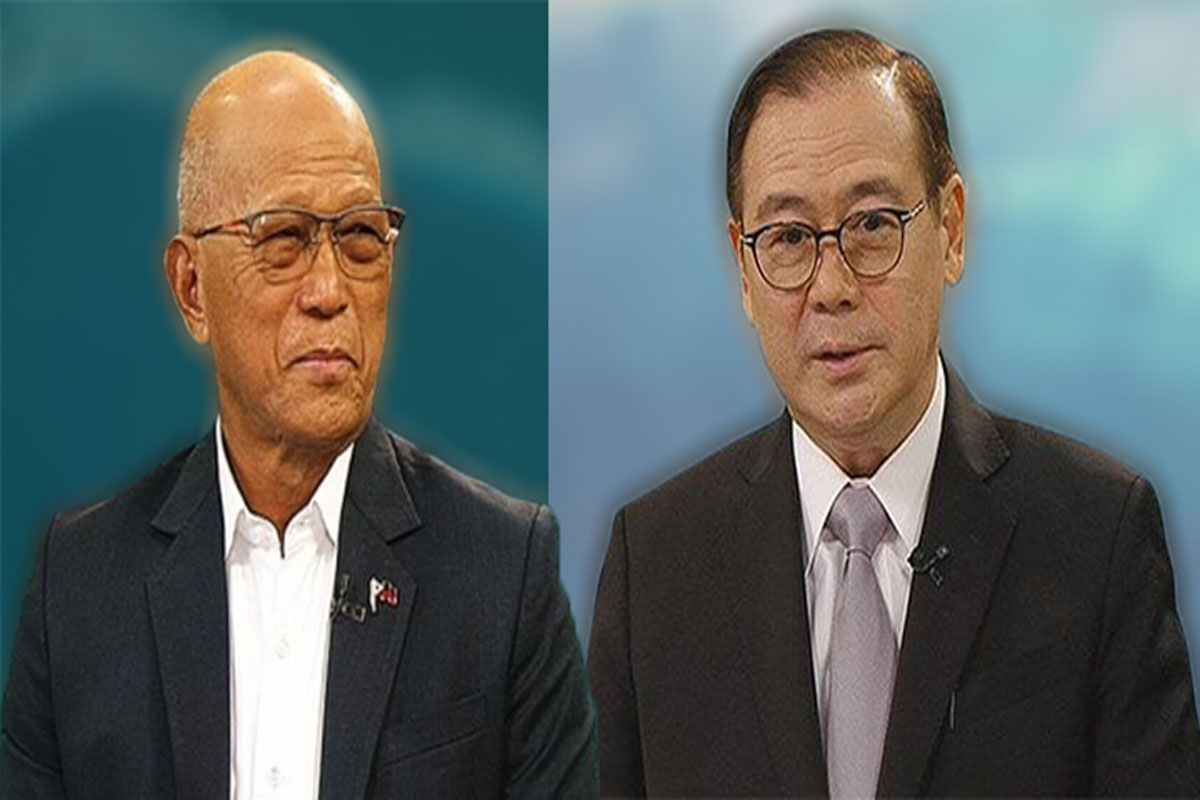 THE Philippines and Japan will hold an inaugural Foreign and Defense Ministerial Meeting 2+2 on April 9 in Tokyo to discuss security cooperation among others.

This was agreed by President Rodrigo Roa Duterte and Japanese Prime Minister Kishida Fumio during their tele-summit in November 2021.

The 2+2 is the next logical progression in the deepening policy and security cooperation between the two countries, and is envisioned to be a key component in further strengthening the decade-old PH-Japan Strategic Partnership.

The close ties between the two countries for six decades now continue to expand to various areas of cooperation, and have resulted in the improvement of the Philippines’ maritime law enforcement capabilities, increased maritime domain awareness, and enhanced counterterrorism and Humanitarian Assistance and Disaster Relief (HADR) capabilities, among other areas.

Japan is only the second country with which the Philippines has a similar mechanism after the United States.

Secretary of Foreign Affairs Teodoro Locsin and Secretary of National Defense Delfin Lorenzana, who will head the PH delegation, are set to meet their Japanese counterparts to discuss how the two countries can work together amidst the growing complexity in the regional and international security environment.

The meeting is expected to lay the groundwork for PH-Japan security partnership in the next decade.