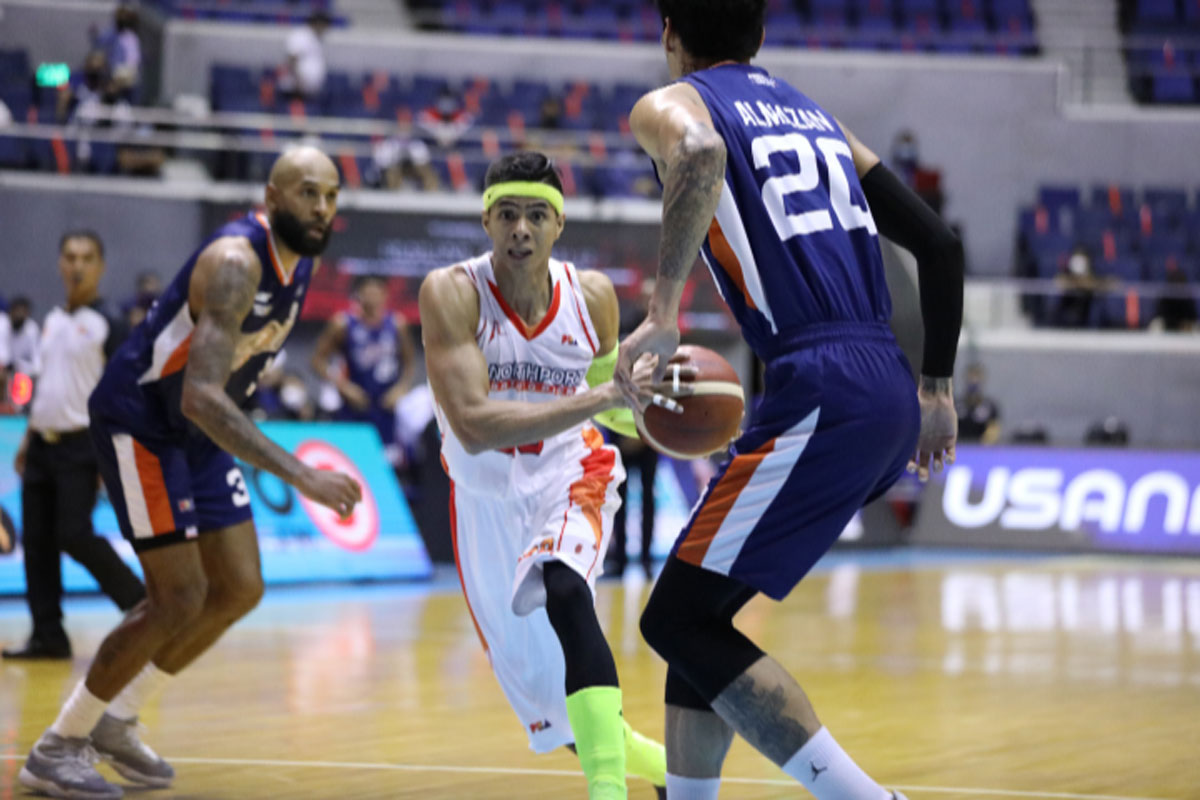 NORTHPORT rallied from the depth of a 19-point deficit to bring down erstwhile unbeaten Meralco, 109-98, and notch its first win in the PBA Governors’ Cup at the Smart-Araneta Coliseum.

Import Jamel Artis and Robert Bolick provided the 1-2 punch for the Batang Pier, who turned the game around behind a solid 34-14 third quarter performance.

Arwind Santos, Jamie Malonzo, and Jerrick Balanza also stepped up for the Batang Pier, who led by as many as 20 points while dealing the Bolts their first loss in five games.

Santos had a double-double of 16 points and 20 rebounds while Malonzo had 14 markers.

The Aces played well in their first game since the announcement of the team’s disbandment at the end of the conference as they improved to 4-2 overall.

Olu Ashaolu finished with 23 points and 17 rebounds and and Maverick Ahanmisi added 24 points, four rebounds and three assists for the Aces.

“There’s a lot of anxiety and a lot of uncertainty. I just told the guys to remain in the moment. Tonight, we’re playing Rain or Shine and we stay in the moment. We passed the test and we just have to continue passing the test,” said Alaska coach Jeff Cariaso in an interview posted at the official PBA website

Henry Walker had a double-double of 25 points and 13 rebounds for Rain or Shine, which dropped to 3-4