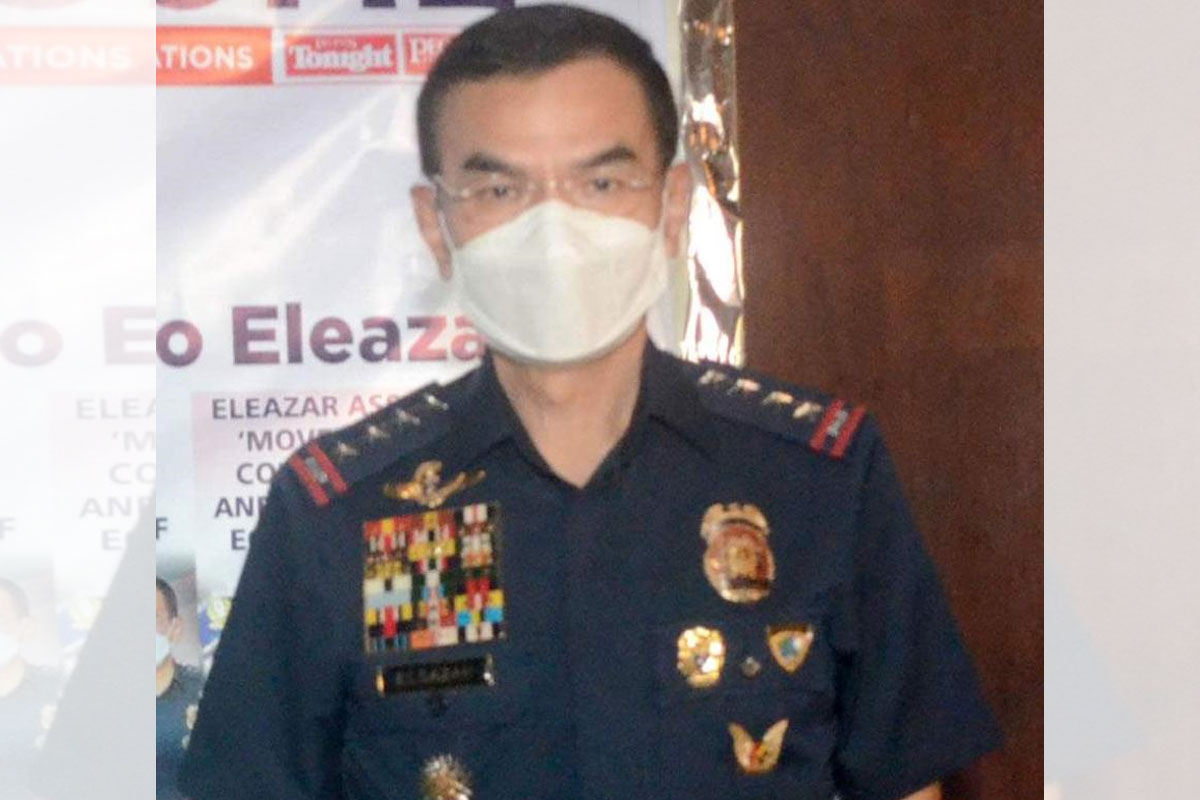 Set to be dismissed from the police service are  Police Senior Master Sergeant Bernardo Oriol Jr., a member of the Manila Police District jailed for his involvement in the murder of a Chinese businessman in Binondo, Manila and Staff Sgt. Manuel Bien, a member of the Police Security and Protection Group arrested in an anti-narcotics operation in Mandaluyong City.

Gen. Eleazar said that Oriol was tagged as a suspect in the August 2 murder of Chinese businessman Naiquian Yuan last August in Binondo.

The victim was ambushed by motorcycle-riding gunmen in Malate. Following a thorough investigation, the MPD headed by Brigadier Gen. Leo M. Francisco arrested the policeman and his suspected cohort, Chinese national Shi Shanbang in Binondo district four days after the killing.

MPD investigators said Oriol’s outfit looked similar to the clothes worn by one of the motorcycle-riding suspects and his motorcycle also matched the description of the motorbike used in the ambush.

On the other hand, SSgt. Bien was identified as the alleged source of shabu seized from known drug dealer Alfie Gomen in Mandaluyong City last August 9.

The head of the CIDG Q.C. DFU and one of his men were earlier relieved by Ferro and subjected to investigation over allegations they tried to extort P3 million for the release of Adrian Dominic Ang, the owner of ADA Farm Agriventure which has been accused of involvement in a multi-million fraudulent investment scheme.

Charges filed vs American diplomat in sex with minor