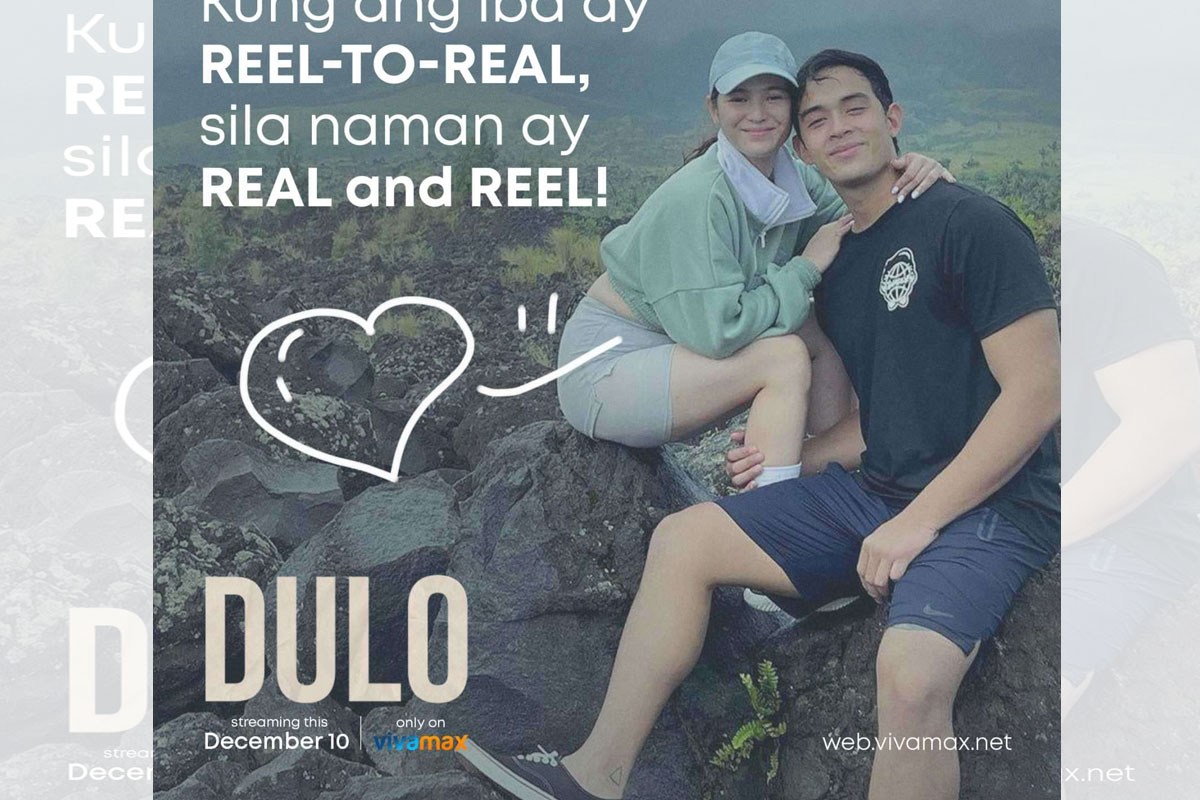 Diego sees Barbie as mother to his children 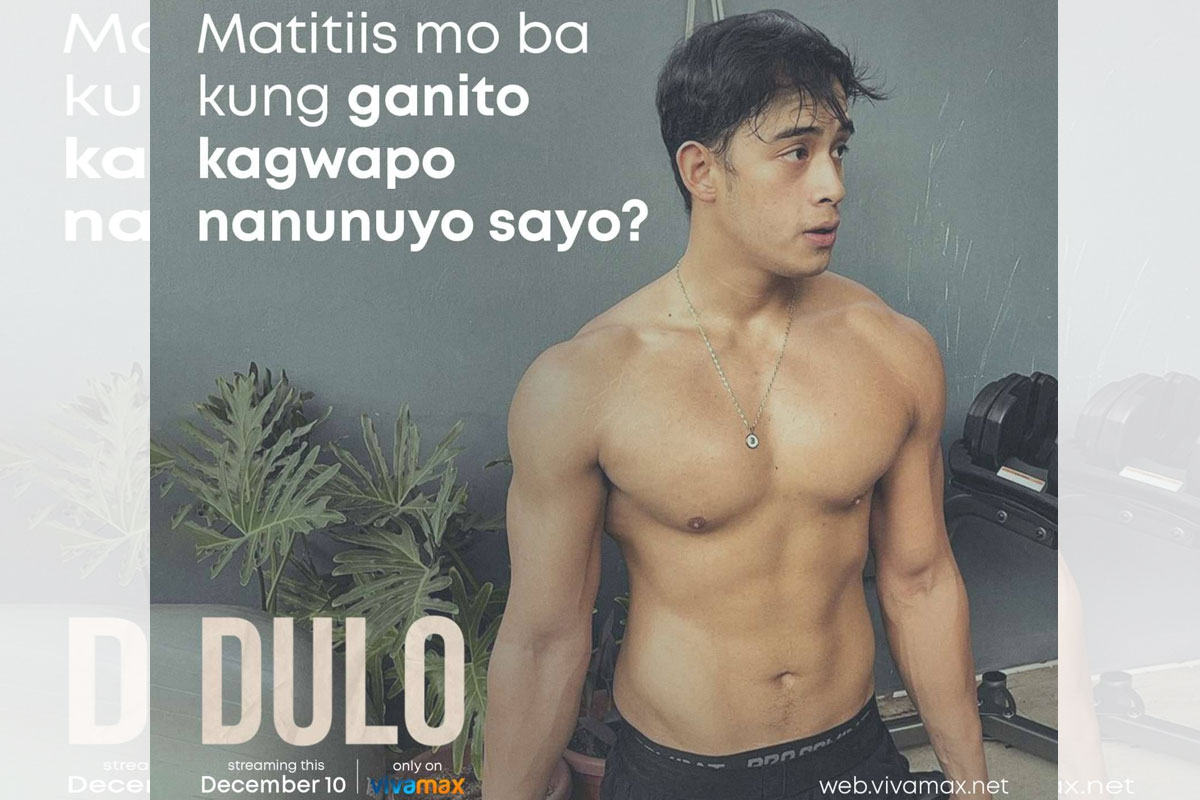 DIEGO Loyzaga says 2021 is his busiest year so far as he is doing one movie and TV series after another for Vivamax. He started with “Death of a Girlfriend” with AJ Raval in March. This was followed by the TV series “Encounter” with Cristine Reyes.

Then more movies came in “Bekis on the Run”, “House Tour”, “More Than Blue”. He has just finished “Dulo”, a love story with real life girlfriend Barbie Imperial, and is now starting yet another new movie, “Greed”, with comebacking Viva star Nadine Lustre.

In “Dulo”, he plays Dex, a food vlogger, and Barbie plays Bianca, who wants to get his master’s degree abroad. The film is directed by Fifth Solomon of “The Exorsis” and chronicles the love story of two young people. It shows how it starts with their first meeting through a dating app, how their love blooms, then they start living in, until the relationship begins to sour and their fights become rampant because each of them is “nakakapagod mahalin.”

Things get from bad to worse, specially after Bianca gets the opportunity to go abroad and Dex is vehemently against it. They’re on the brink of splitting so they decide to take a road trip to help iron out their differences. Will it save their relationship and will they still be together in the end? Hence, the film’s title, “Dulo”, meaning, “Sila ba hanggang dulo?” The film will start streaming in Vivamax on December 10.

Doesn’t Diego get confused with the many roles he is playing? “Hindi naman,” says Diego. “I don’t shoot them naman nang sabay-sabay. I’m just happy and thankful to Viva for giving me the chance to play various kinds of characters: may killer, may holdaper, may dentist, may food vlogger, may mayaman, may mahirap, may broken hearted, iba-iba talaga.”

He and Barbie have been going steady since December 11 last year so they’re celebrating their first anniversary the day after their movie starts showing on December 10. What did he like in Barbie?

“I told this to her, that I can see her as the mother of my children. I saw it in her noong nanliligaw pa lang ako sa kanya. I like that she’s very organized, very caring like my own mom, who’s now in Australia. May mga pinagdaanan ako in my past, she accepted them and helped me move on with my life. Part na siya ng support group ko with my mom and my aunties. Doing the movie with her is a blessing kasi we’re so relaxed with each other. And the story, along with our characters, are very relatable. All young lovers will see themselves in us, yung iba-ibang stages ng relationship. Pati ‘yung ibang mga dialogue namin dito, kahit sa dramatic scenes, totoong-totoo, they will recognize it, very true to life. At ang galing-galing ni Barbie rito in her role. Na-achieve niya talaga what it required.”

And what doesn’t he like with her? Ang pet peeve ko sa kanya, she’s always on her phone. Ako, I also do it, but after checking my phone, I put it down, siya nasa phone pa rin niya.”

His dad Cesar Montano, is an award-winning actor. Has he asked his dad some advice about acting now that he’s so active with a lot of projects?

“I’d love to. We got in touch with each other again when he got sick of covid a few months ago and I reached out to him. So we communicate, but we have yet to see each other. Sana, one of these days, magkita kami so I can ask him for some tips about acting.”