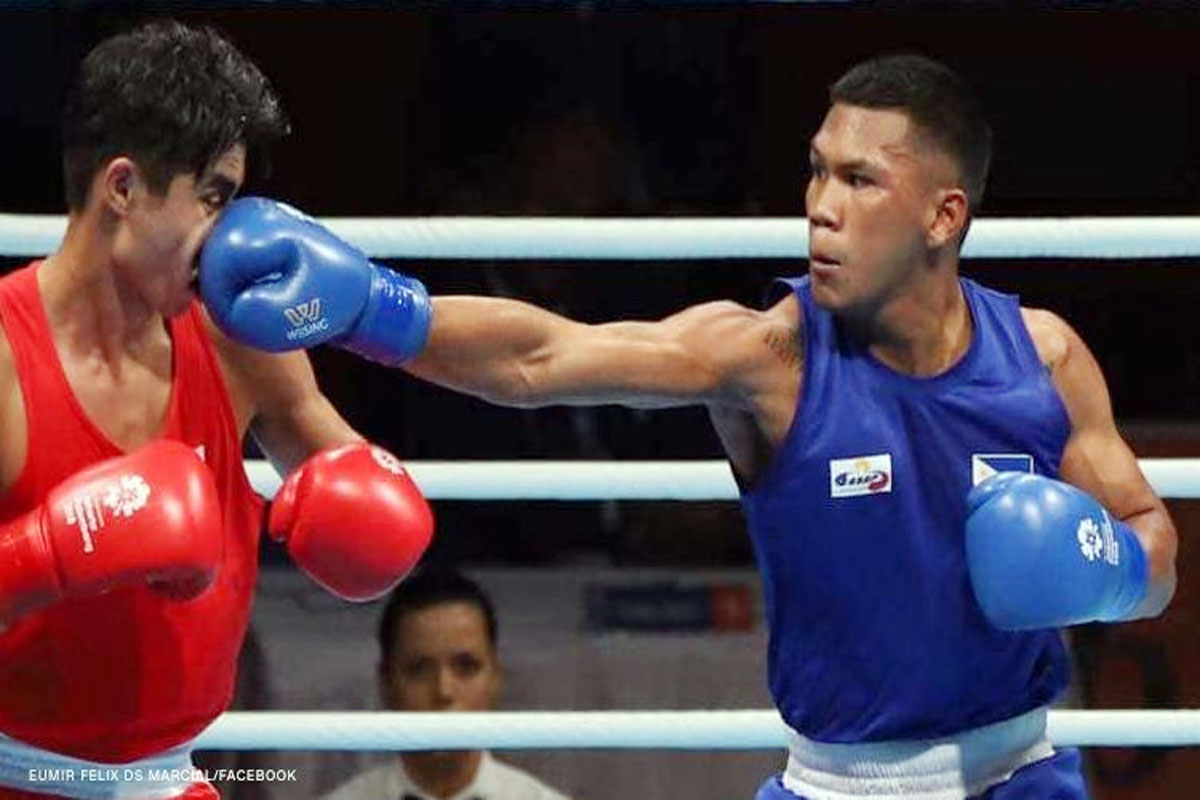 THE Association of Boxing Alliances in the Philippines (ABAP) has succeeded in its efforts to bring Olympic middleweight qualifier Eumir Felix Marcial to the United States Olympic Boxing Training Center in Colorado Springs for the last stage of his preparations for Tokyo.

Marcial was supposed to fly directly to Thailand after the ongoing Asian Boxing Confederation Elite Men and Women’s Asian Boxing Championships in Dubai but the plan hit a snag because of Visa issues (Thailand now requires Visas of all foreign visitors because of the pandemic).

The other Filipino Olympians have been training in Bangkok since March.

ABAP secretary-general Ed Picson said they learned that there will be a multi-nation training camp in Colorado Springs with the 6 American Olympic qualifiers and several other countries.

“On instructions of ABAP president Ricky Vargas, I contacted my counterparts in USA Boxing (the American boxing federation) and they graciously granted our request for Eumir and one ABAP coach to join the camp,” said Picson.

Picson said the Thai Boxing Association had originally requested their Foreign Ministry to facilitate issuance of a Thai Visa while Marcial was in the US early this year.

“Unfortunately, Eumir was unable to pick up his Visa while he was in LA. And when he was in Zamboanga and decided to go to Thailand, his passport arrived late in Manila and the Thai Embassy could no longer entertain his application,” said Picson.

ABAP tried to work out a way where he could apply in Dubai, but the effort was also unsuccessful.

ABAP is now trying to figure out a way to send the three other Filipino Olympians — Nesthy Petecio, Irish Magno and Carlo Paalam and their coaches, to the said camp, if USA Boxing agrees. 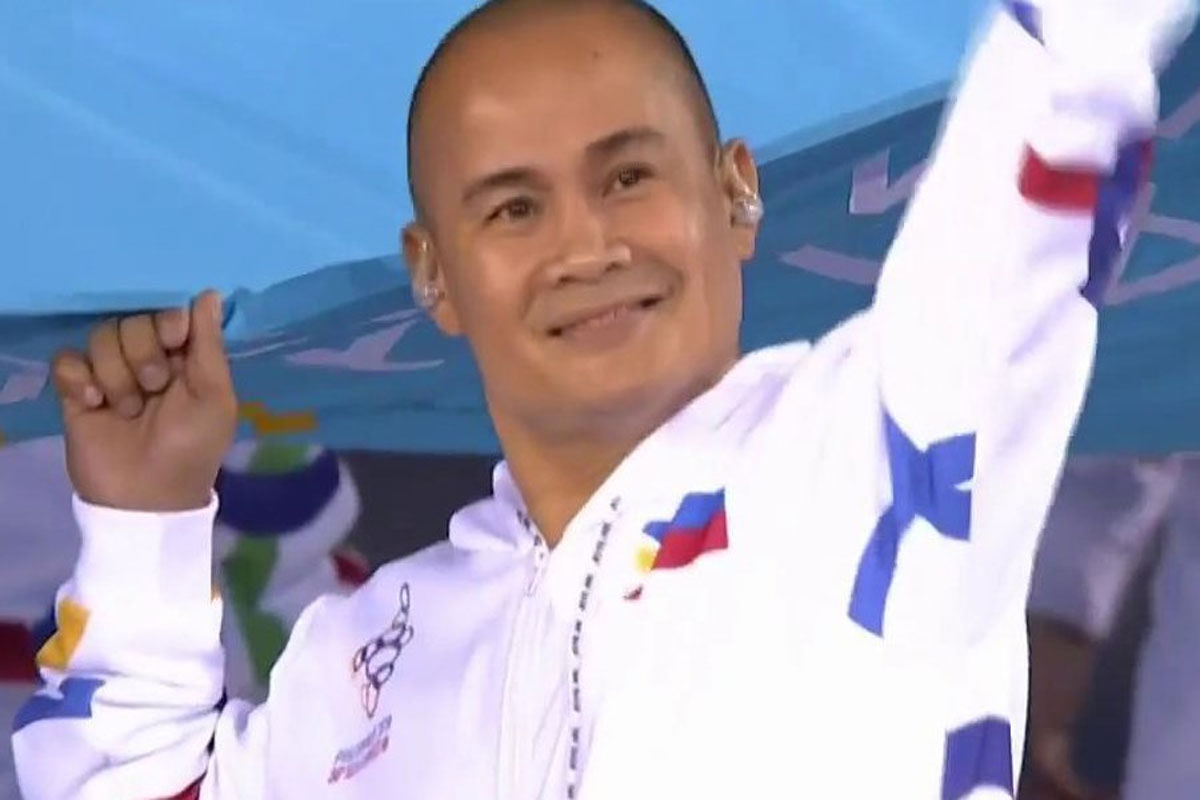 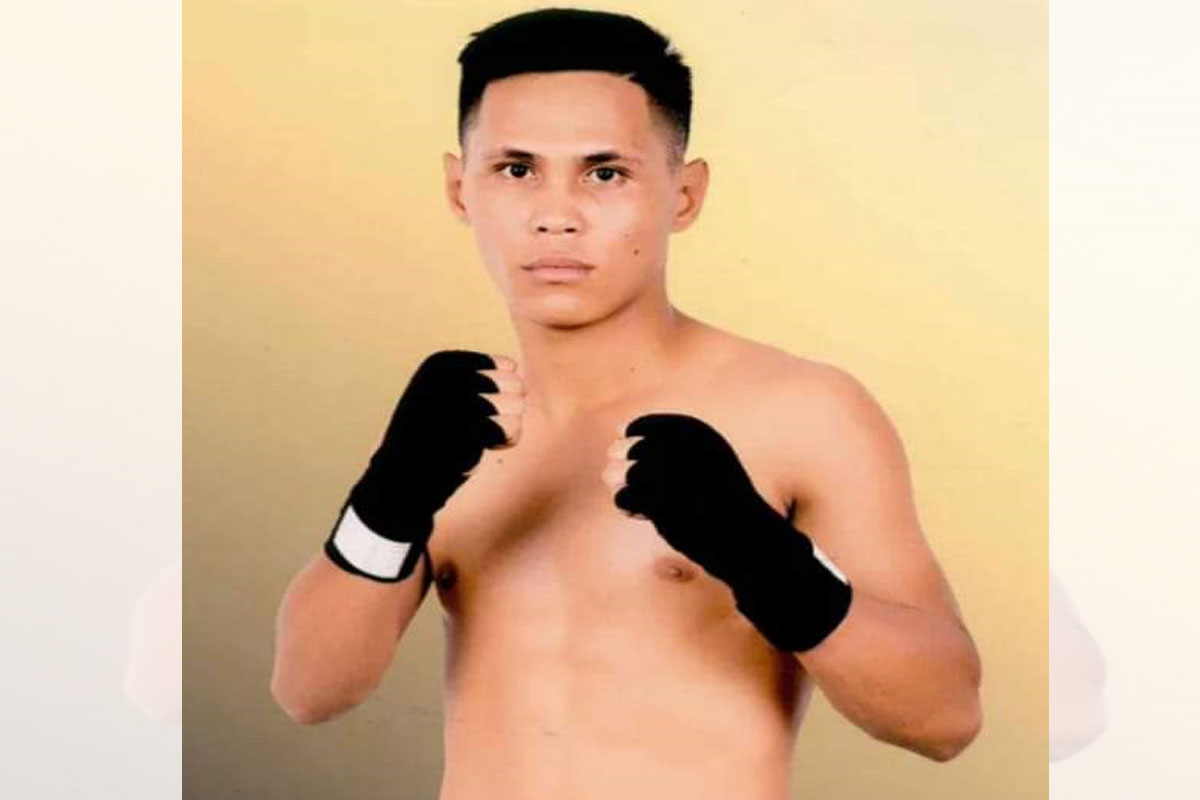 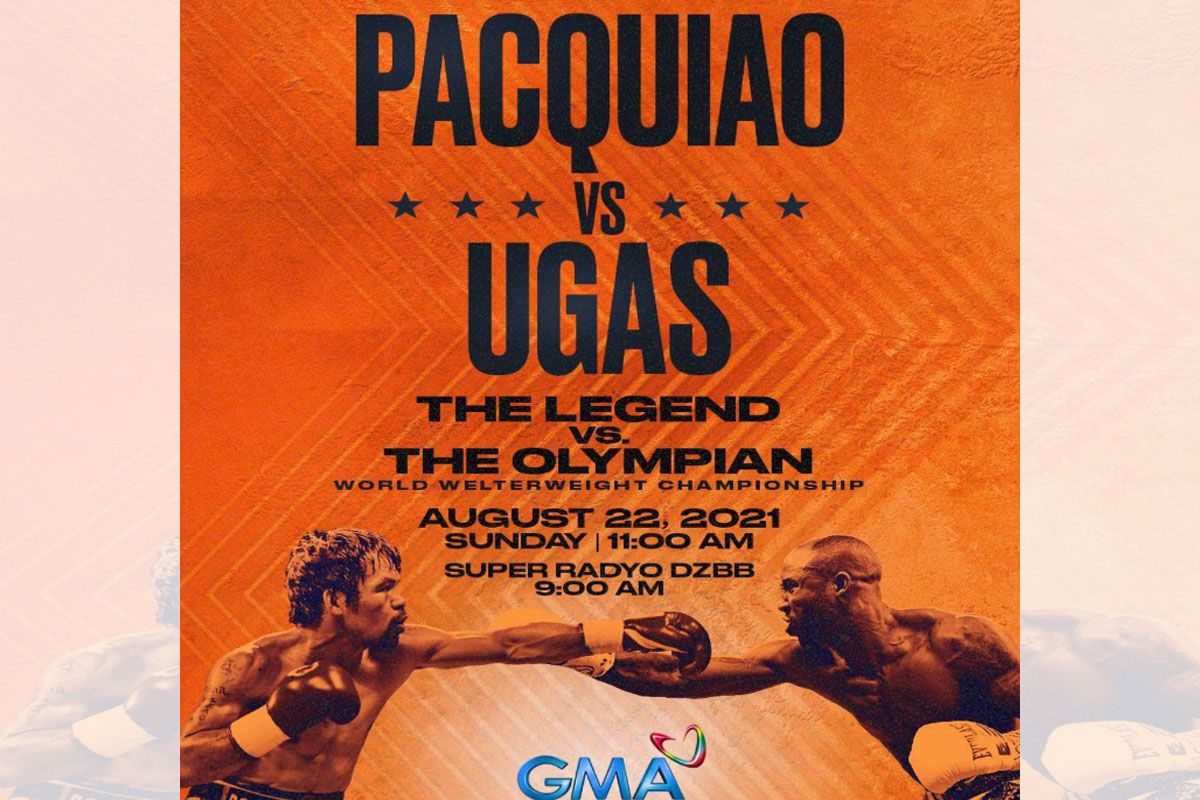 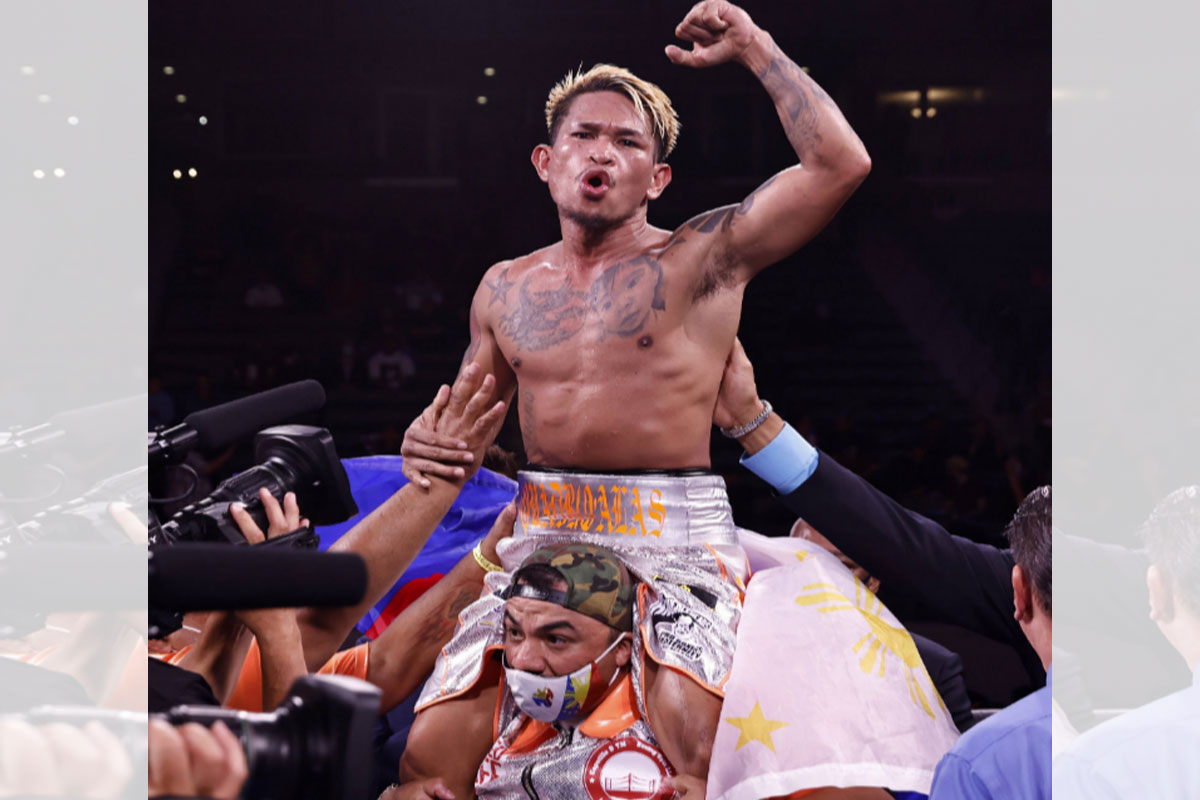 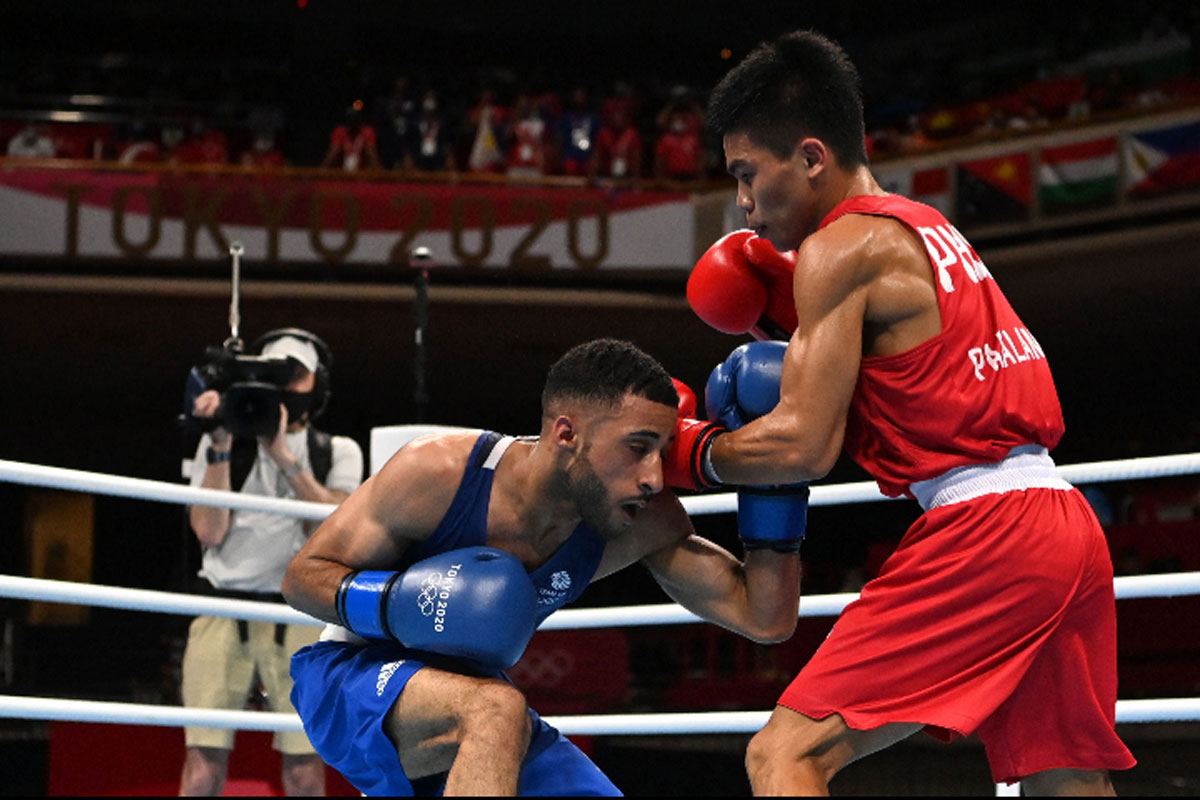