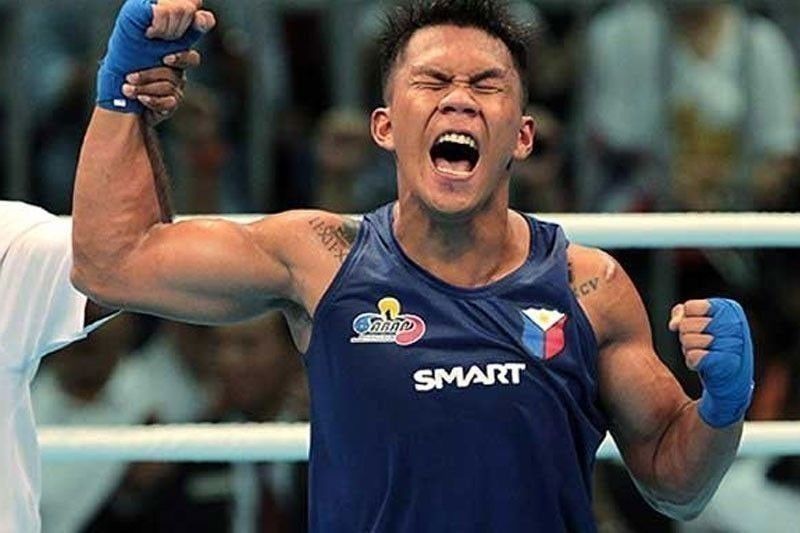 Olympic-bound Eumir Marcial has yet to throw a single punch, yet he’s already in the semifinals of his division in the ASBC Asian Elite Men’s and Women’s Boxing championships at the Le Meridien Hotel in Dubai on Wednesday night.

This came about after Marcial’s supposed-to-be opponent in the quarterfinal round in Mongolia’s Otognbaatar Byamba-Erdena missed climbing the ring after suffering an injury during his preliminary bout against Ridha Jabbar of Iraq.

Marcial, the country’s strongest bet for a medal in the coming Tokyo Olympics who drew a bye in the opening round, was declared winner by a walkover.

His next bout won’t definitely be an easy one for Marcial. It’s because he is ranged against Uzbekistan’s Jafarov Saidjamshid, who made it to the semifinals by scoring an easy 5-0 win over Omurbek Bekzhigit Uulu of Krygyzstan.

Marcial, the No. 1 seed at middleweight, and one of four Filipino fighters going to the Olympics, joins two other members of the Philippine team who had clinched berths in the semifinals earlier.

Mark Lester Durens and Junmilardo Ogayre also advanced into the medal round after disposing of their respective quarterfinal opponents on Tuesday.

The 20-year-old Durens, fighting internationally for the very first time, scored an RSC (Referee Stopped Contest) against Mansour Khalefah of Kuwait in the light-flyweight category, while Ogayre, was simply dominant against Sri Lanka’s Rukmal Prasanna to win via a 5-0 shutout in their bantamweight fight.

Durens will be up against Daniyal Sabit of Kazakhstan, while Ogayre will have his hands full opposite top seed Mirazizbek Mirzahalilov of Uzbekistan.

Also in the semifinals is former world champion Josie Gabuco, who drew a bye in the quarterfinals of the women’s light-flyweight class, but faces Gulasal Sultonalieva of Uzbekistan for her first match.

The semifinals of the meet featuring 150 boxers from 17 different countries is set on Friday.

So far, half of the eight-man Philippine contingent failed to make it to the medal race.

Jare Samuel Dela Cruz was the latest casualty after absorbing a 0-5 loss against Varinder Singh of India in the quarterfinals of the men’s 60 kg weight. 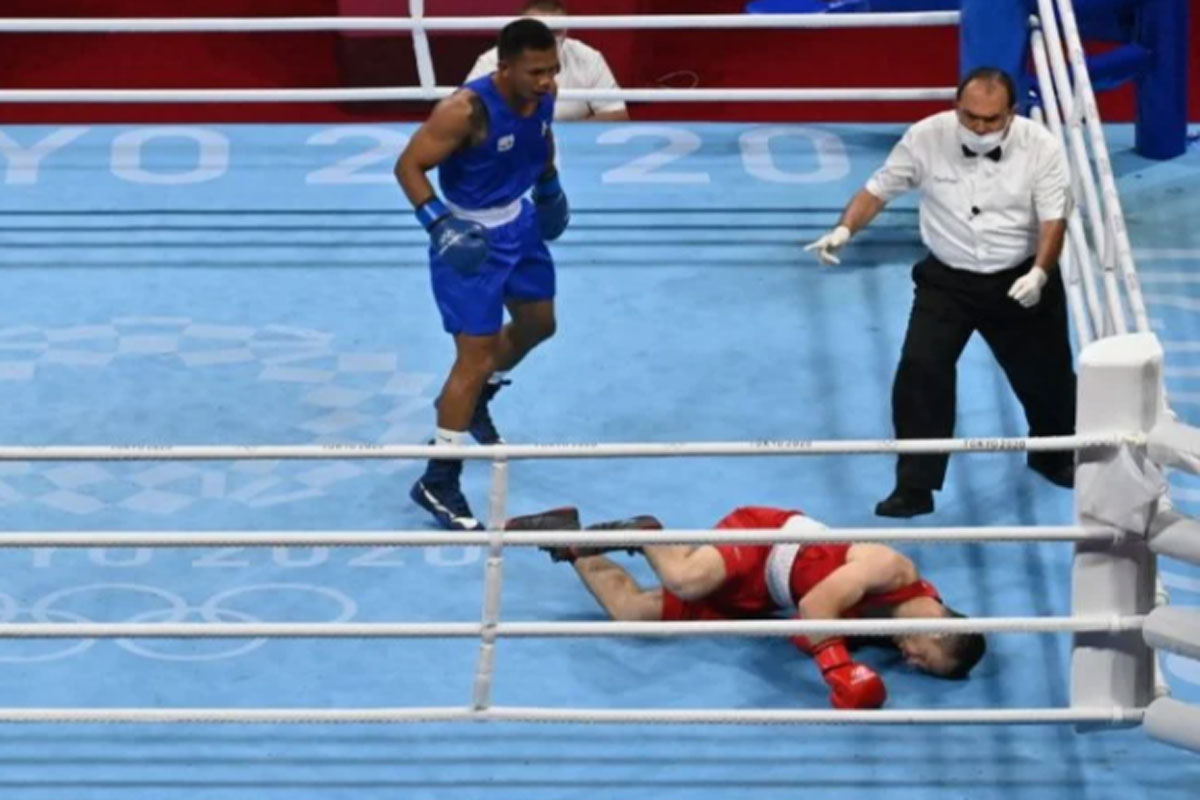 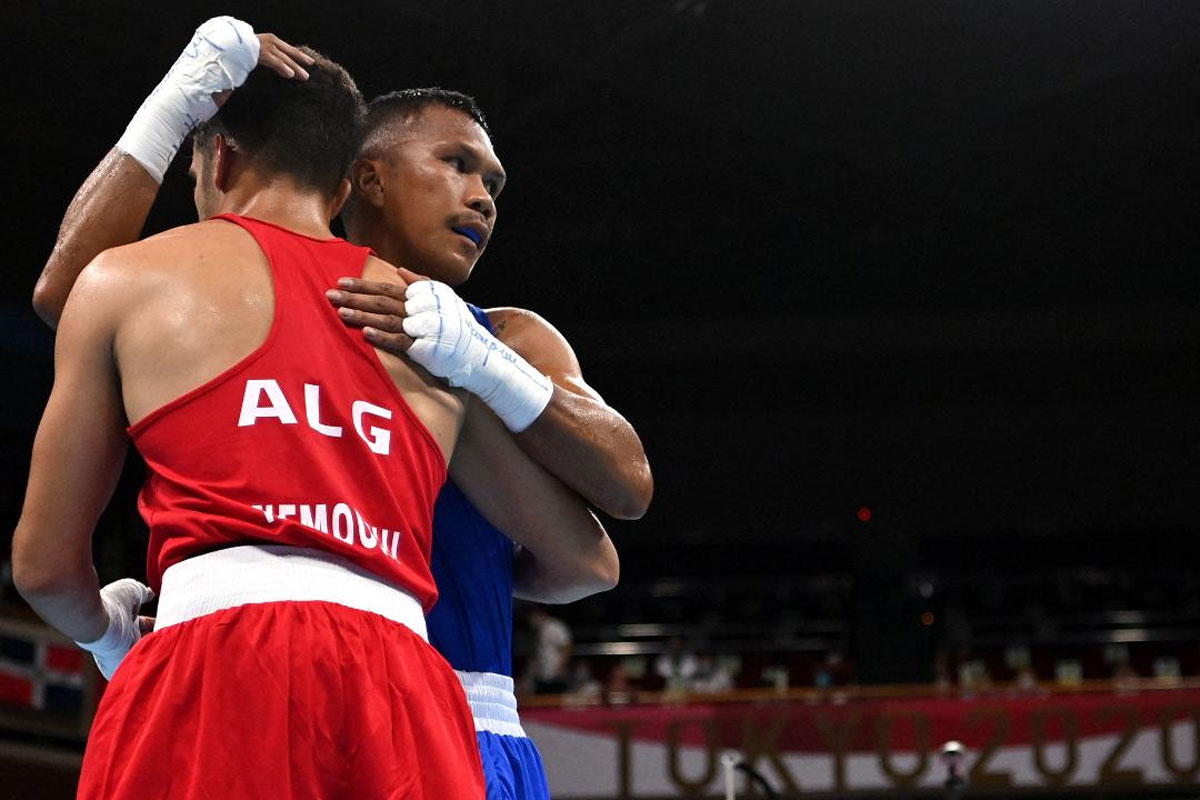 Pacquiao, foe have nothing but praises, respect for each other
July 12, 2021 Theodore P. Jurado
SHOW ALL