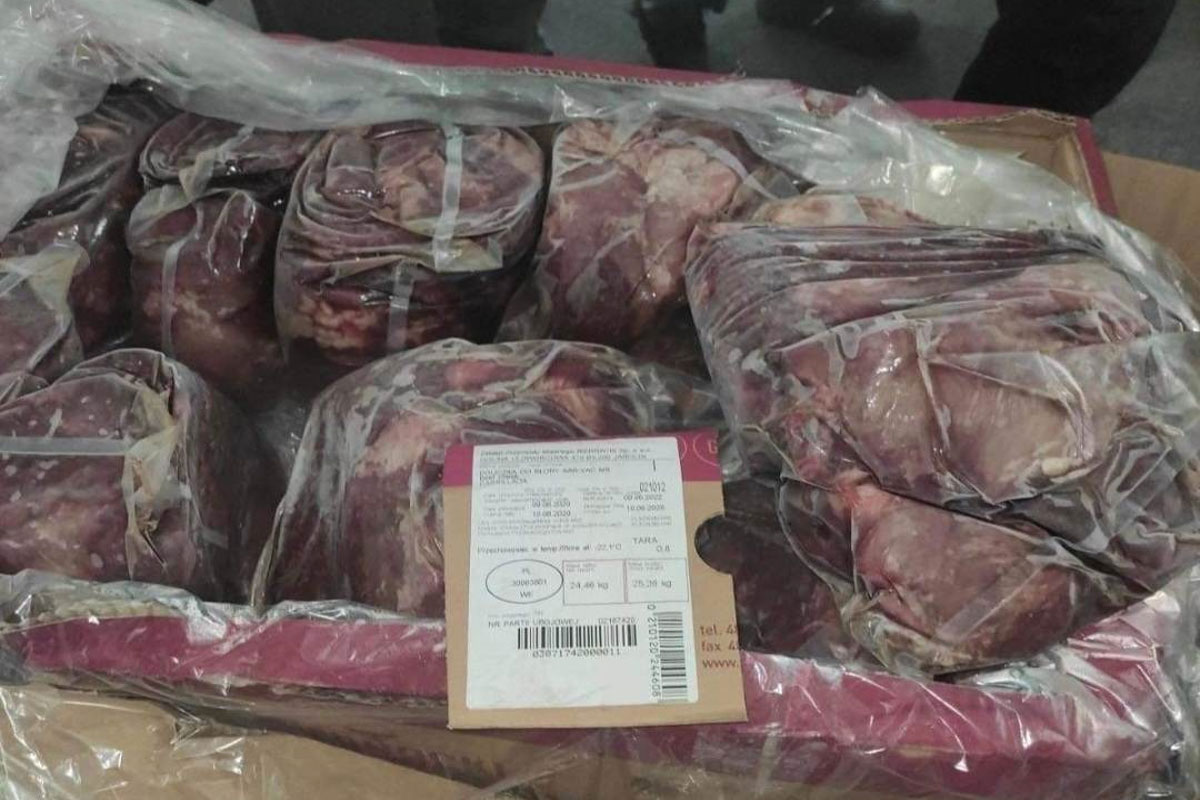 THE Bureau of Customs (BOC) seized P63 million worth of smuggled frozen foods contained in several containers that arrived from Hong Kong and China at the Manila International Container Port (MICP), putting consignees in violation of the Customs Modernization and Tariff Act (CMTA).

Each of these four containers is said to have an estimated P15,750,000 worth of suspected misdeclared goods.

“But in reality, these four containers contained other frozen foods that the consignees did not declare in their manifest. I have personally expressed my confidence to the team, and thanked them for their relentless pursuit of these smugglers,” Customs Commissioner Yogi Filemon Ruiz said.

“We are simply complying with the directive of our President to continue our drive against the smuggling of agricultural products and protecting our markets and the prices of our products,” he added.

Two other AOs against two containers from China were issued on November 18, 2022.

These two containers were declared to have 2,900CT and 2,905CT of frozen prawn balls, respectively, but actually had frozen fish tofu and frozen beef cheek meat.

“These operations ensure that we are sending the right message to these smugglers—we are not going to back down. I encourage our team members to remain committed to this goal and use their experiences to be one step ahead of these people we want to put behind bars,” Uy said.

CIIS Director Jeoffrey Tacio gave credit to the team that inspected the containers, lauding their commitment to stop such activities.

“We have been working double time since receiving the information about these containers. With prices of our goods going up, it is all the more important that we do our best to protect the borders and make sure that none of these smuggled products enter our markets,” he said.

The consignee will face charges in violation of Sec. 1400 (misdeclaration in goods declaration) in relation to Sec. 1113 (property subject to seizure and forfeiture) of the CMTA.

The CIIS MICP had recommended for the issuance of a warrant of seizure and detention (WSD).