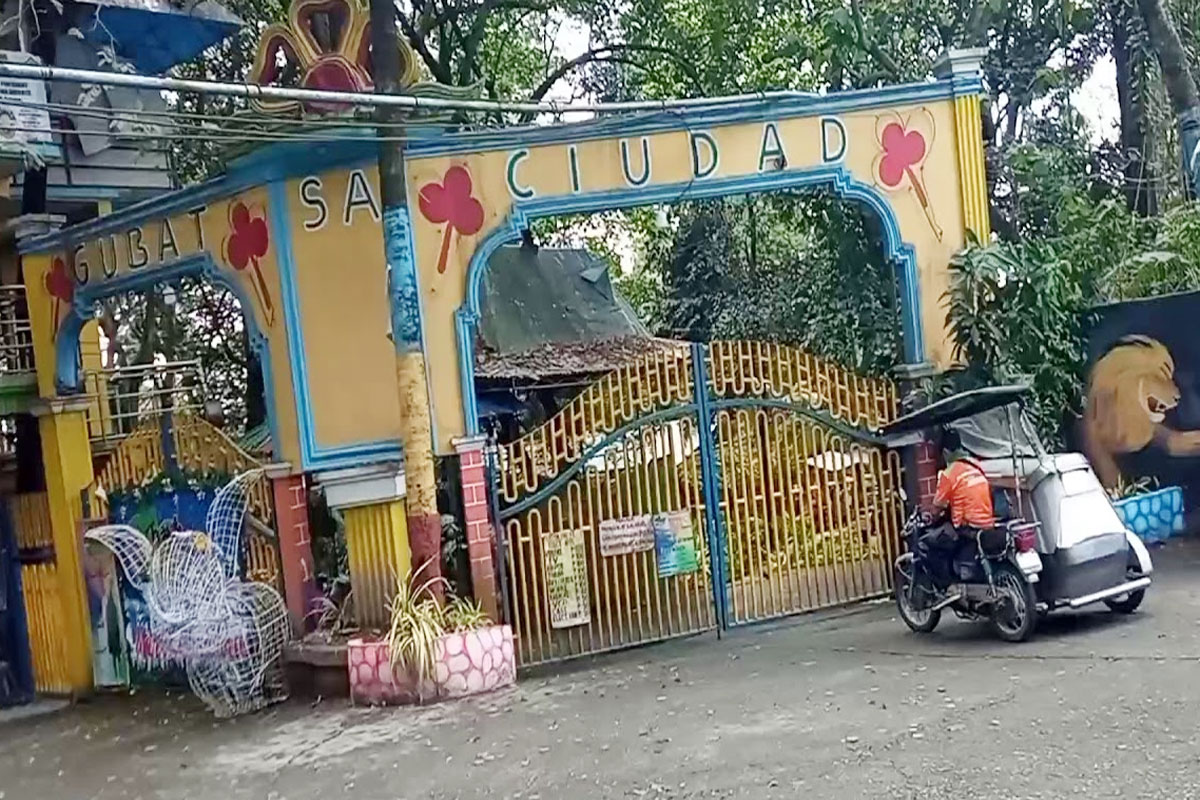 THE Sangguniang Panlungsod of Caloocan city recommended the imposition of a 60-day preventive suspension against Barangay Chairman Romeo Rivera for alleged gross neglect of duty when he failed to implement community quarantine guidelines during the unauthorized operation of Gubat sa Ciudad Resort.

The resort reportedly operated and admitted guests on Mother’s Day on May 9, 2021 which is strictly prohibited under the Modified Enhanced Community Quarantine (MECQ) being implemented at that time.

The resolution states that Cuevas and Vergara further alleged that Rivera failed to fully and faithfully discharge his functions as Punong Barangay in the face of the open, flagrant and continuous violations of IATF Omnibus Guidelines which lead to the May 8, 2021 spreader event.

Majority of the members of the Committee on Good Government and Justice of the City Council led by its Chairman District 1 Councilor Dean Asistio approved the resolution which was submitted to the office of Mayor Oscar Malapitan, to the complainants, respondent and to the office of the Department of Interior and Local Government (DILG).