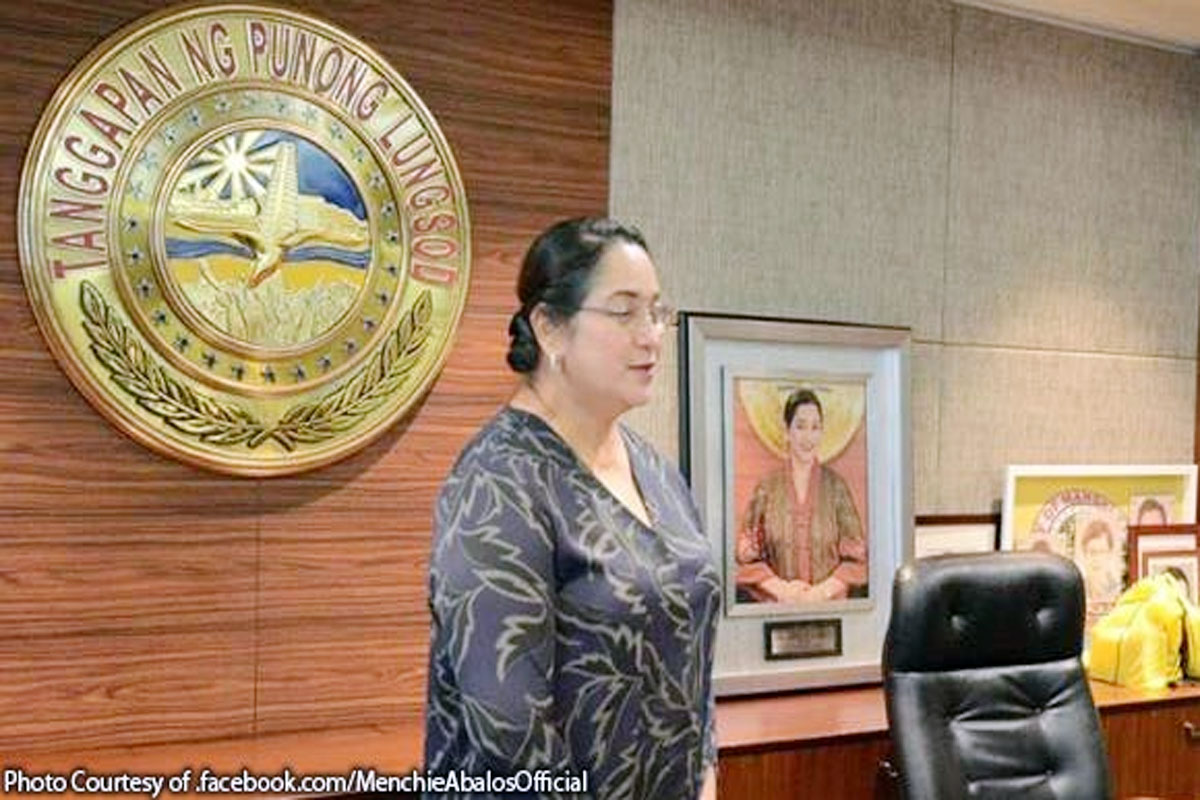 THE suspect in the “vaccine for sale” scheme that went viral on social media has surrendered to the authorities in Mandaluyong City Wednesday.

Abalos said Bonifacio was surrendered by his father, a barangay kagawad in Mandaluyong City after the Mandaluyong police began seeking Bonifacio after his identity came up in their investigation.

In the same press conference, Bonifacio denied selling vaccines and has ambiguously mentioned the involvement of another person in the scheme.

When pressed on his involvement in the scheme, he denied any connections to the local government of Mandaluyong.

He insisted that only he, not his father or other people, is involved in the alleged crime.

He also noted that he is innocent of any wrongdoing.

Col. Gauvin Unos, Mandaluyong chief of police, said Bonifacio’s name surfaced in their initial investigation on social media along with the identities of other suspects, with further investigation to focus on finding others involved.

“We are closing on other involved personalities. Of course, with the exploitation of the social media kasi titignan po natin din kung ano ang naging conversation nila dun, to identify the other personalities,” Unos said.

Meantime, Metropolitan Manila Development Authority (MMDA) chairman Benjamin “Benhur” Abalos Jr. declared the case as “solved,” noting that Bonifacio would be turned over to the Mandaluyong police and the National Bureau of Investigation (NBI) for further investigation.

Depending on the result of their investigation, he said Bonifacio may face charges such as “estafa, bribery, corruption of a public officer, or even Bayanihan law, by taking advantage of the COVID-19 pandemic.”

He also asked the public to report any other incidents of vaccine selling or those selling vaccination slots — noting that even those who buy from these individuals will be arrested.

Earlier, social media posts circulated with photos of conversations with individuals offering to sell vaccination slots in Mandaluyong City — with prices of up to P15,500 for a Pfizer vaccine and P8,000 for a Sinovac vaccine.

One of the posts, uploaded by Norman Rabaýa on Twitter, claimed that the vaccine slots being sold would be honored and administered by the Mandaluyong City LGU. Philippine News Agency